Nassim Taleb on why bitcoin is going to Zero
In this short video, I want to briefly discuss some of the reasons Nassim Taleb is stating
that Bitcoin will in fact go to Zero. He recently published a paper titled bitcoin, currencies,
and bubbles. It is also referred to as the bicoinblackpaper. The paper will be linked
in the description below as well as a video in which Taleb spoke in Zurich and elaborates
on some aspects of the paper. Without further introduction, lets jump into
it. He opens the paper stating that he will demonstrate why bitcoin fails as a currency,
fails as a store of value, fails as an inflation hedge, and fails as a tail-risk hedge.
First and foremost, Taleb points out that bitcoin depends on miners to validate transactions.
Simply put, without miners and by extension without transaction validation, bitcoin is
worthless.

The need for sufficient incentivization of miners represents a critical fragility
in the bitcoin ecosystem. Taleb contrasts this fragility with gold, and I quote Gold
and other precious metals are largely maintenance free do not degrade over a historical horizon,
and do not require maintenance to refresh their physical properties over time. Cryptocurrencies
require a sustained amount of interest in them. This represents a major flaw in the
value of bitcoin and has relevance to some of the other points I will mention in this
video. The second point regarding the value of bitcoin
today, Taleb asserts that bitcoins real value is zero. He says that this is true as a result
of two factors, first bitcoin offers no explicit yield to its holder today. In other words,
bitcoin pays no dividend to its holder, it doesn t even have an aesthetic or artistic
value like jewelry might.

In addition, there are very real scenarios in the future that
might make bitcoin worthless such as miners going extinct/losing interest, or the technology
becoming obsolete as result of some other better more efficient means of transaction/
store of value. Taleb s point here is that path dependence is critical when evaluating
assets. In the case of bitcoin, there are real, foreseeable, and highly probable events
in which bitcoin experiences extinction also known as an absorbing barrier. To quote Taleb,
If any non-dividend yielding asset has the tiniest probability of hitting an absorbing
barrier, then its present value must be 0. 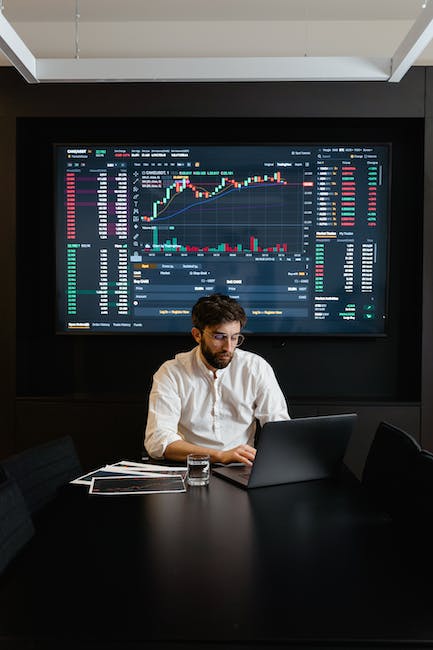 The third point I want to share is that by
definition for something to be a currency or numeraire it needs to be a benchmark that
maintains stability and against which items can priced without volatility. In contrast,
gold failed as a currency because of its periods of bubble-like speculation at different points
in history. Taleb argues that the closest thing we have to a numeraire is the currency
in which most salaries are paid and this makes because this is generally the currency at
every step in the supply chain including chains used to price good and services.
At the end of the paper, Taleb dispels a variety of myths regarding bitcoins potential as a
tail-risk hedge.

He stated that it likely won t hedge your portfolio in case of a market
crash as seen by its performance in the March Covid decline. Furthermore, it won t protect
you from tyrannical government because we have already seen documented cases of the
US government tracking and recovering stolen bitcoin. And finally, it will not democratize
finance as hoped because most of the bitcoin in circulation is being hoarded by a very
small minority of bitcoin accumulators. As always, Taleb includes a variety of fascinating
examples and I strongly encourage my viewer to take a look at his paper, videos and twitter
discourse. If you enjoy content related to Nassim Taleb and finance then this channel
is perfect for you.

Bitcoin Q&A: Does the Price Matter for Adoption?