Hey! Guys, Let’s quickly sum up all the things
we’re going to talk about in today’s video: As a new day starts, Bitcoin with all other
major alts are bleeding. While BTC is down by approximately 8%, most
alts are hitting the 15% mark. DeFi Hacks don’t see an end anytime soon,
pNetwork, a DeFi platform, has been hacked, resulting in a loss of $12.4 million. Moving forward we’d be talking about India,
as in the face of new bulk SMS rules, Indians are opting for a government-run blockchain
network. AT&T is being sued after a SIM swap attack
cost a customer $560,000 in cryptocurrency. Coming up next, Crypto Investors sue Apple
in a class-action lawsuit, alleging that the tech giant authorised the distribution of
malicious software.

And finally we’ll talk about the IDO launch
of the DeSpace Protocol that is scheduled for September 20, 2021. According to our technical analysts, a red
diamond on the daily chart of BTC was seen yesterday and the crash happened today. Our analysts say they’ve never seen such
a pattern. Furthermore, before a bad dump, you might
see the red diamond pattern on a 4H timeframe. Moreover, according to the on-chain analyst
Willy Woo, “the SPX teetering, threatening a large sell-off. BTC carving out a Wycoffian distribution pattern,
speculators selling down in risk-off mode, meanwhile investors on-chain have been in
strong accumulation. It's going to be an interesting opening to
this morning's equities market.” Furthermore, quoting Willy, “The last significant
equities crash we saw was COVID19, BTC also showed strong accumulation during that time. I remember everyone saying BTC was a failed
uncorrelated asset and safehaven. That was until the supply squeeze from that
accumulation took hold later in the year.” It's simply deleveraging. When the market is in fear, positions are
sold off into USD in a flight to safety.

Then positions are redeployed after the new
environment is factored in. That dynamic doesn't change. So yes the market reaction can be compared. An exploit has been discovered in pNetwork,
a cross-chain asset transfer protocol. Late Sunday, the DeFi project revealed that
$12.4 million in wrapped Bitcoin had been taken from its bridge contract. Anyone may use pNetwork to lock their Bitcoin
as collateral in the particular bridge contract and manufacture tokenized Bitcoin, also known
as pBTC, on Binance Smart Chain. An unknown hacker was able to steal the bulk
of the deposited Bitcoin due to a security weakness in the bridge linking Bitcoin and
Binance Smart Chain. Though the team has not provided specifics,
it has stated that the problem has been resolved and that a post-mortem report would be forthcoming.

It also promised the hacker a $1.5 million
reward for the safe return of the cash, as well as the promise that the bridges would
be operational with "additional security measures in place for the first few days." After authorities imposed new regulations
to protect consumers from spam and fraud, India's state-owned telecom Bharat Sanchar
Nigam Limited (BSNL) has registered 7,477 businesses on its blockchain-based communication
platform. The Telecom Regulatory Authority of India
(TRAI) enacted messaging regulations that require scrubbing consumer communication messages
to ensure that the recipient has consented to such interactions. 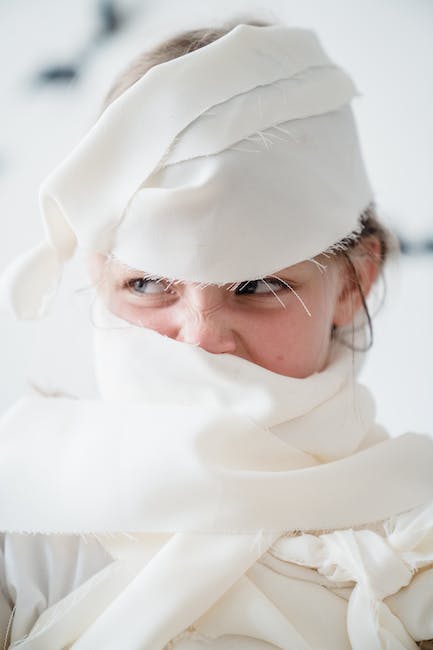 BSNL DLT, a content verification platform
based on ledger-based blockchain protocols, is supporting the drive. Because the SMS regulation applies to all
industry verticals, banks, educational institutions, and private businesses are among the 7,477
registrations. According to reports, the TRAI has issued
a warning about banning non-compliant organisations' communications, saying: “Those who have not streamlined their SMS
process will receive no reason, consideration, or extension from the Telecom Regulatory Authority
of India. Allow their businesses to fail completely.” On September 15, Texas resident Jamarquis
Etheridge filed a lawsuit in the state's District Court. In it, Etheridge claims that AT&T failed to
provide reasonable and adequate security to protect his wireless account from unauthorised
access. Another lawsuit has been filed against AT&T
after a customer lost a significant amount of crypto assets as a result of a SIM swap
attack.

On or around September 10, unscrupulous actors
were able to get access to Etheridge's wifi account and empty his bitcoin account without
his knowledge. AT&T was slow to respond, and the security
breach was not contained until the next day. According to the complaint, AT&T was aware
of the threat and even issued warnings, but did not do enough to protect this customer. Apple is being sued by crypto investors in
a class-action lawsuit for an app that allegedly allowed hackers to steal their money. Hackers exploited the tech giant's app store
to deploy a phishing software masquerading as a crypto wallet named "Toast Plus" and
trick users into installing a criminal gateway onto their devices, according to a report
from civil litigation media site Courthouse News Service.

The software was designed to resemble the
popular crypto wallet Toast Wallet, although it had no affiliation with it. According to the lawsuit, Apple is accountable
for the victims' losses because it failed to adequately screen the software before putting
it on the App Store, according to Joshua Whitaker of Baltimore legal firm Aldelphi Law, who
filed it on behalf of Hadona Diep. DeSpace Protocol IDO will be held across three
IDO launchpad platforms: DuckDAO.io, A2DAO.io, and Poolz.finance. Interested participants will have to register
for whitelisting, and applicants will be selected via a whitelist lottery. Successful applicants will be able to purchase
DeSpace Protocol native token DES at the best available price. DeSpace Protocol has allocated a total of
781,251 DES tokens for the IDO at a price of $0.32 per token. Additionally, 50 percent of the token allocation
will be unlocked after the IDO event, while the remaining 50 percent will be unlocked
after one month. So that’s all for today, join our telegram
channel for free crypto signals. Visit our blog linked below for guides, reviews,
and tutorials. And subscribe to the channel for daily updated
crypto news..