Let’s learn about Wrapped Bitcoin, an ERC-20 token
that brings Bitcoin to the Ethereum Blockchain. Wrapped Bitcoin is a converted
version of Bitcoin that can be   used on Ethereum’s network of
decentralized applications. It brings increased liquidity to
the decentralized finance ecosystem,   granting Bitcoin holders access to
a variety of financial services. Through a WBTC partner, one Bitcoin can be
converted to 1 Wrapped Bitcoin, and vice-versa. The concept of Wrapped BTC was
officially announced in October 2018. The initial developers of the
Wrapped Bitcoin protocol were   BitGo, Kyber Network, and Ren, known
as Republic Protocol at the time.

The wBTC whitepaper was released on
January 24, 2019, and about a week later,   the token was launched with eight merchants
facilitating Bitcoin-to-WBTC conversions. A standard use for WBTC is as collateral,
or a pledge for loan repayments,   when taking out a cryptocurrency
loan on DeFi platforms. Here’s how it works. Wrapped Bitcoin is created when users request   Ethereum-based ERC-20 tokens from a
merchant in exchange for their Bitcoin. Upon receipt of the request, the merchant
carries out KYC and AML procedures. The merchant then initiates a transaction
with a custodian such as BitGo. Finally, the custodian mints WBTC and transfers
it to the merchant’s Ethereum address. The merchant can then deliver Bitcoin to
the custodian and issue WBTC to users. The reverse occurs with a burn transaction
when WBTC transforms back into Bitcoin. WBTC is governed by a Decentralized
Autonomous Organization called the WBTC DAO. 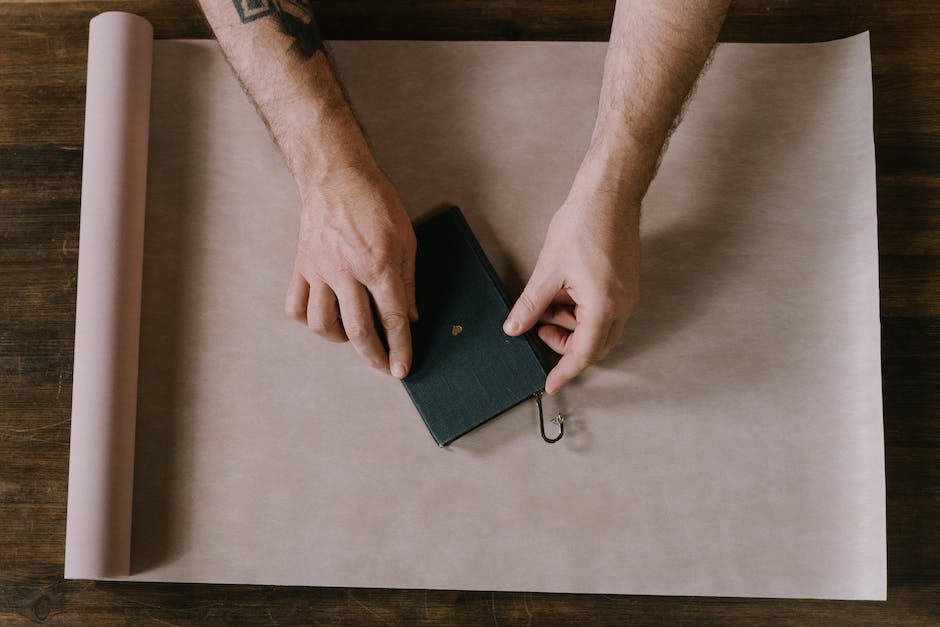 Governing members of the WBTC DAO decide on
major upgrades and changes to the protocol   as well as who can assume the roles of the
Merchants and Custodians that manage the system. You’re watching the video channel of MarketSquare,
the new homepage for the decentralized Web. Follow us and subscribe, join our Discord,
and get your free account at MarketSquare.io. See you next time!.