In order to understand Lisk Core, let’s
first talk about the client-server relationship. What is the client-server relationship? Every time a computer or an application wants
to connect to the Internet to access a web page or transfer data, the device
needs to send a request to a server. The device used to send the request is called
the “client”. The server receives the request, checks its
validity, processes the data and fulfils the request
by providing information to the client. All the data processed by the server is stored
in a database. A database is a collection of information
that is organized so that it can be easily accessed,
managed and updated. You can imagine it as a big excel file that
contains all sorts of information, such as email addresses, usernames, passwords
and preference settings. Each time a client wants to read or write
data into a database, for example, to log into an account, the client sends a specific
request to the server.

The server will retrieve the required data
from the database, compare it to the request, process and then respond to it, in this example,
with a successful login. This is a centralized model, as there is a
single server managing all of the requests. However, blockchain technology offers an alternative:
a decentralized network, in which requests can be handled by any of the network’s participants, also known as nodes. Every node is responsible for holding and
feeding an individual copy of the database, which is constantly synchronized alongside
the other nodes of the network. This creates multiple identical copies of
the information which validates every piece of the stored data. This distributed network of databases it’s
called Blockchain. Blockchains are made up of many nodes communicating and synchronizing within them.

For example, the Lisk network is composed
of hundreds of nodes. So how does a server become a Lisk node? In order for a machine to become a Lisk node,
the server needs to follow the Lisk Protocol. The Lisk Protocol is a theoretical set of
rules that includes the consensus algorithm, security standards, block creation processes, peer-to-peer communication handles and several defined transaction types. Lisk Core is the program that implements the
Lisk Protocol. In other words, Lisk Core is what every machine
needs to set-up in order to run a node that allows for participation in the network. That’s why, every time there is a new release of Core, it’s recommended for every node
to update to the latest version. But of course, a decentralized network can’t
exist with only one node. When multiple servers become Lisk nodes and
follow the same set of rules, they automatically start to communicate,
become peers and establish
the decentralized network. So, who can run a node? The fascinating part of blockchain technology
is that everyone is able to set-up a node and become part of the network, even though
it is not mandatory to run a node in order to participate in the network. 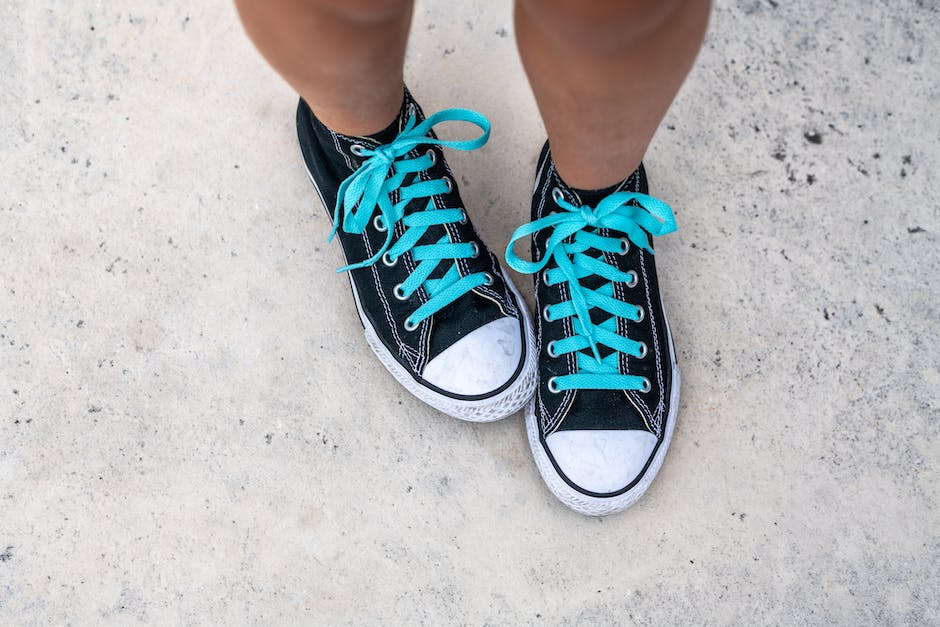 There are two ways to participate in the network. The first option is to connect to an existing
node, using one of Lisk’s user interfaces, like Lisk Hub. Every time someone uses Lisk Hub to connect
to the Lisk Network, it connects to a Lisk node which is running Core, containing the
latest information available. Lisk Hub is a simple and ease-to-use
way of accessing the network and using its functionalities. The second way to participate in the network
is by setting up your own Lisk Node and connect it to the other nodes in the network. But why would someone set up their own node? An individual could be interested in having
their own copy of the blockchain to monitor or verify data. For example: those interested in monitoring
and contributing to the security of the Lisk Network exchanges, delegates and large holders,
will often choose to run their own node.

So, what is Lisk Core? In short, Lisk Core is the codebase of the
rules established by the Lisk Protocol. It is a mandatory program to be executed on
every node in the Lisk network, and guarantees the validity of the data contained
within the Lisk blockchain and the new data being written on it..