Hello crypto fam! For those of
you who are first time viewers,   I’m Kris from Exodus and you regulars, welcome
back. We’re going to take a closer look   at Hedera Hashgraph, and why some people
have called it “The Blockchain Killer”.
Let’s break it down, right after this.
If you're not familiar with Hedara Hashgraph it's a little bit different than your typical crypto project. Hashgraph is an open review consensus algorithm developed in 2016 by Dr
Leemon Baird.

Hedera is the decentralized public   network and governing council, owned and governed
by a global council including Baird’s company   Swirlds Corporation, along with corporations
such as Boeing, Deutsche Telekom, Google,   IBM, Tata Communications, LG and more.
Bring them all together and you get Hedera
Hashgraph—the only public distributed ledger   in the world that uses the unique Hashgraph
algorithm, with its very own native token, HBAR. HBAR coins are used to power decentralized
applications, make payments and to secure Hedera’s   Proof-of-Stake network.
Dr Leemon Baird’s Hashgraph technology is a
compelling alternative to blockchain.

Some   have even called it the next-generation
blockchain. Similar to a blockchain,   Hashgraph is a decentralized
and public distributed ledger.   But the way it works differs from blockchain
in several ways, and even offers up some vast   improvements.
Hashgraph’s stroke of genius was looking at one of
the fastest and most resilient way primitive human   communication has traveled—through gossip. We
have all shared spicy news in one way or another   and are often shocked by how fast
gossip spreads like wildfire.   In fact, once the word gets out, there’s no way
to stop it. Using gossip as a blueprint, Dr Baird   created the gossip-about-gossip protocol behind
the hashgraph algorithm, which works like this:
Unlike blockchain,   which has miners sequencing data block after block
in a Proof-of-Work protocol, hashgraph uses an   entirely different network architecture or data
structure called Directed Acyclic Graph or DAG. 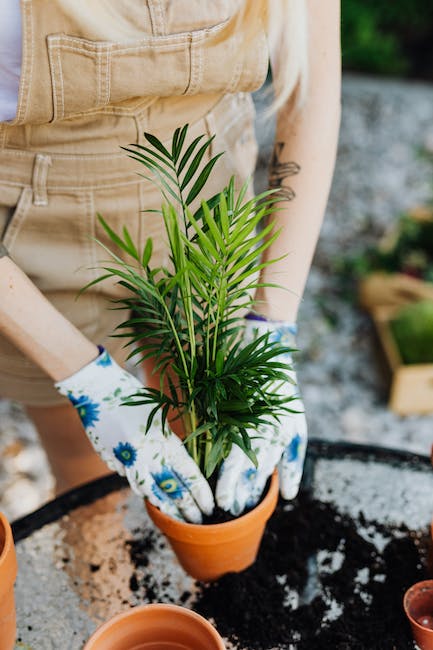 Hashgraph’s DAG is made up of these
spherical containers called “events”,   which are gossipped across the network’s
nodes, like notes along a musical scale.
Let’s say   we have five nodes on the network:
Alice, Bob, Carol, Dave and Ed. Each node gossips out events to other nodes at
random. Each event is a bundle of information   of transaction data along with a timestamp, a
signature and two cryptographic messages also   known as hashes. With just those two hashes, the
ledger can obtain a complete historical graph of   how the information flowed through the network.
Hashgraph solves all the same problems that
a blockchain does, but in a different manner.   Does this mean it is better than Bitcoin
or even Ethereum? Let’s look at some of the   differences.
First, speed.
Bitcoin can handle about 7
transactions per second. Ethereum,   the 2nd largest blockchain can handle about
15 transactions per second. Hedera Hashgraph?  At the fastest levels, Hashgraph is able to
achieve a blazing speed of 10,000 transactions   per second.
Next, transaction fees.
The average transaction fee of Bitcoin and
Ethereumcan be between a few cents to $10 or   more depending on how congested the network is..
Comparatively and because there are no miners to   compensate for their work, Hedera Hashgraph is
able to keep its transaction fee to a minimal   $0.0001 in USD, payed in hbars.

This fee does
not change depending on network demand or usage,   making it stable and attractive
for enterprise use and adoption.
And third, security.
Hashgraph has achieved the   highest possible level of security for a consensus
algorithm – asynchronous Byzantine Fault Tolerance   (or aBFT).
Hashgraph’s aBFT network is able to achieve
consensus with 100% finality by assuming that   messages between honest nodes will be delayed,
or never reach their intended recipients,   such as during the case of a malicious attack.
Fast, minimal transaction fees, and a secure network. What more could you ask for? Hedera  also doesn’t require energy-heavy Proof-of-Work   resources. For diversity and stability, Hedera
is governed and backed by a global council of 39   term-limited organizations and
blue-chip enterprises representing   18 industries around the world, including
Australia, Japan, Europe, South America and India.
The potential applications of Hashgraph,   like blockchain, are infinite. From settling
micropayments to music and intellectual property,   supply chain management, decentralized
advertising, sovereign identity, decentralized   finance, the Internet-of-Things and this is just scratching the surface.
Currently, there are more than 300
decentralized applications being   built on the Hashgraph platform, including the
digital healthcare platform Safe Health Systems,   Inc.

That’s used by over 150,000 users at Delta,
Arizona State University, and The Coupon Bureau,   an industry-managed platform whos advisory
committee includes the likes of Target,   General Mills, GS1 and others.
If you didn't know anything about Hedera before, now you do so, what do you think? Is Hedera Hashgraph a threat  waiting to usurp blockchain from its throne?  Click the link above and pop on over to the Exodus
blog to take a deeper look at Hedera Hashgraph.  If this video helped you understand Hedera
Hashgraph, give it a like and share with a friend.   And remember to subscribe for
more crypto videos from Exodus.
Until next time, HODL on!

How to Import & Create a Hedera Hashgraph HBAR Account

Blockchain & Society: Can We Build the Good without Unleashing the Bad?