Home USD Coin What is a Stablecoin? Most Comprehensive Video Guide

(soft chime) – [Intructor] Stablecoins are
price stable cryptocurrencies, meaning the market price of a stablecoin is pegged to another stable
asset like the US dollar. Bitcoin and Ether are the two
dominant cryptocurrencies, but their prices are volatile. Speculation on a cryptocurrency
can fuel its volatility, which can fuel further speculation, which in the long run
hinders real world adoption. Businesses and consumers
don't want to be exposed to unnecessary currency risk when transacting in cryptocurrencies. You can't pay someone a salary in Bitcoin if the purchasing power of
their wages keeps fluctuating. Cryptocurrency volatility also hinders blockchain-based loans,
derivatives, prediction markets, and other longer-term smart contracts that require price stability. And of course, there's
the long tail of users who don't want to speculate. They just want to store and use money on a censorship-resistant ledger.

Escaping the local banking system, currency controls are
a collapsing economy. The idea of a price-stable cryptocurrency has been in the air for a long time. Much cryptocurrency
innovation and adoption has been bottle-necked
around price stability. For this reason, building a stablecoin has long been considered the Holy Grail of the cryptocurrency ecosystem. At a high level, there are
three types of stablecoins. Fiat-collateralized coins,
crypto-collateralized coins, and non-collateralized coins. A fiat-collateralized
stablecoin is a cryptocurrency that is backed by a real-world
currency like the USD. It works by depositing
dollars into a bank account and issuing stablecoins in a one-to-one ratio
against those dollars. When a user wants to
liquidate their stablecoins back into USD, you
destroy their stablecoins and wire them the USD. This asset should definitely
trade at one dollar. It is less a peg than just a digital representation of a dollar. Some examples of this type of stablecoin are Tether and True USD. This is the simplest type of stablecoin, which is a great advantage both in helping people to
understand how it works, and in implementing those solutions.

It is also 100% price stable,
because for each coin, there is one dollar in reserve that can be redeemed at any time. And perhaps most importantly,
it is less vulnerable to hacks because no collateral is
actually held on the blockchain. However, this safety and
stability comes at a price. Fiat-collateralized stablecoins
are inherently centralized because they need a trusted custodian to store the real money, otherwise, they will be vulnerable to theft. You will also need to have
auditors who will periodically check in on the custodians and make sure that there's enough
money stored in reserve, which can be expensive. Lastly, a fiat-backed
stablecoin is highly regulated and constrained by legacy payment rails. If you want to exit the stablecoin and get your fiat back out,
you'll need to wire money or mail checks, a slow
and expensive process. If we move away from
fiat, we can also remove the centralization from the stablecoin. This is where the idea of crypto-collateralized
stablecoins comes in. They operate in the same way
as fiat-backed stablecoins, but are backed with reserves
of another cryptocurrency as opposed to a fiat currency like USD. 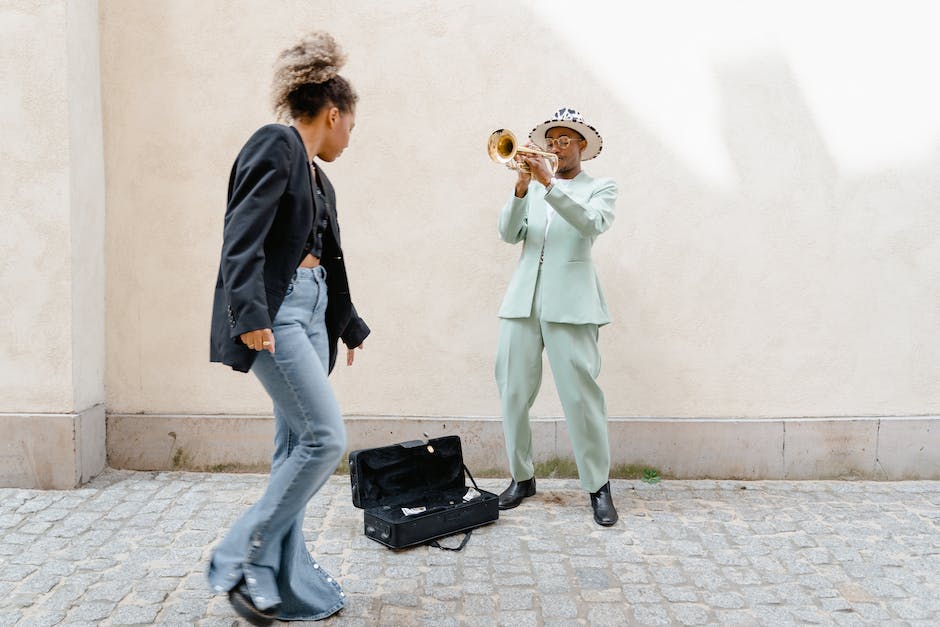 Stablecoins can be liquidated
quickly and cheaply into the underlying crypto collateral with a simple blockchain transaction. The entire system is
also very transparent. Everyone can easily inspect
the history of transactions, the collateralization ratios
of a particular crypto asset, and how much reserves actually exist in the system at a given time. Compare this with the opaque
and cumbersome process of ensuring that there is
enough reserve in a bank for fiat-collateralized cryptocurrencies. For all that they promise however, crypto-collateralized stablecoins still face some challenges. Having to deal with the volatility of the cryptocurrency market
means that these stablecoins are not as price stable
as fiat-backed coins, and can be auto-liquidated
during a price crash of the underlying collateral, which would essentially
mean that the holders of the stablecoin would
lose their collateral.

Accounting for this
volatility means having to over-collateralize each coin, which ultimately makes for an
inefficient use of capital, because for every dollar you put in, you can only take out some
percentage less than that dollar. Crypto-collateralized coins are also rather complex in design, and have to resort to very intricate, and sometimes non-intuitive methods to ensure their stability,
which makes their adoption and implementation more difficult. The last type of stablecoin is a non-collateralized stablecoin. And as you can tell from the name, it aims to maintain stability without relying on a
collateral in reserve. This might sound a bit odd, but it's not that crazy of an idea. In fact, fiat currencies
have been able to do this for decades by using central
banks to control money supply. You can learn more about the
details of how this is done and why it works by
watching our weekly webinar from April 3rd, 2018 called
How Money Stays Stable. As we discuss in the webinar,
the value of a currency is determined through supply and demand. If there's more people who want a currency than there is units of
that currency available, the price of that currency
will go up, and vice versa.

Central banks use this information to ensure a currency's price stays stable by printing new money when the
price of a currency goes up and buying back and destroying money when the price of a currency goes down. Non-collateralized stablecoins
want to do the same thing. By coding logic into smart contracts, they can perform the
functions of a central bank. These smart contracts will use oracles to monitor the price of
the stablecoin on exchanges and will create new coins
when the price goes up, and buy back and destroy coins
when the price goes down. Currently, the most promising project in this category is Basis Coin. A non-collateralized coin is independent from all other currencies. Even if the US dollar and Ether collapse, a non-collateralized
coin could survive them as a stable store of value. Unlike the central banks of nation-states, a non-collateralized stablecoin would not have perverse incentives to inflate or deflate the currency.

Its algorithm would only have
one global mandate, stability. This is an exciting possibility. And if it succeeds, a
non-collateralized stablecoin could radically change the world. But if it fails, that failure could be even more catastrophic, as there would be no collateral to liquidate the coin back into, and the coin would almost
certainly crash to zero. The system also has some
inherent complexity, and can be rather opaque
and difficult to analyze. Most importantly though,
it relies on faith in its stability and continual growth, just like national fiat currency does, which makes it very difficult to adopt at this early stage when faith in cryptocurrencies themselves
hasn't been solidified. Thanks for watching this video. We hope you enjoyed it. If you wanna learn more about MakerDao, the different kinds of
stablecoins there are, decentralized lending, and much more, consider checking out
the course on our website for an in-depth guide to MakerDao..