Soooo, did you watch my return video yesterday!? If not PSSHHHT on you…because the markets
are doing exactly what I predicted they would do. Consolidation, they are finding themselves
hanging onto the high 30ks…even with Elon and Saylor pushing out the most bullish tweets
possible. What does that mean? We are going bearish again? Maybe short term…but like one of my favorite
musical artists, Bob would say….everylitte thing is gonna be alright! Because it’s time for Chico Crypto! Yesterday, we discussed why I think the bullrun
of 2021 isn't like the bull run of 2017. There are similarities…but the are many
more similarities to the one before that. 2013. And looking at the price chart of Bitcoin
during the 2013 bull run, we had a blow off bear trap beginning in April and didn’t
let up until 3 months later, beginning of July.

Scared the bajeezus out of me, and was like
heck NAH am I touching something like that, its probably going back to zero…..but it
didn’t, and by November of that year, it was back to the peak of over 200 bucks. Guess what I did then…borrowed some money
and bought some bitcoin. But the point is, I should have realized with
the first DIP, that was a trap and..it was time for accumulation. I could have scooped up much better prices,
for at least 6 more months, during the 2013 BIG BEAR TRAP.. But now I’m that much more knowledgeable,
and can bring this information to you guys! Bears are going to be trapped over the coming
weeks to months. Try and not let the pain that could come get
to you! Right now is THE Perfect time to DYOR, Do
Your Own Type of Research…and I hope this channel is in your toolbox for just that. Opportunities abound like low, low prices
on BTC and Ethereum. The opportunity to become a Solo Staker! Providing the security to the ethereum network,
like the miners do with Bitcoin! 32 Ethereum, is the requirement for Solo Staking.

Just a couple of weeks ago, it was nearly
140 thousand dollars to get that amount. As of yesterday's prices. It was just over 85 grand. That amount of money is shocking to many…but
realize there is a steep, steep discount on ethereum’s most critical future infrastructure….and
for some reason a majority of the markets do not see it as an opportunity!! If I could give one piece of advice…..I’m
talking about that REAL kind of talk you take home to your mothers.

Use this extended BEAR Trap to work your way
as close as you can come to 32 ETHEREUM….or beyond. Let me explain why I think this… The markets have been full of drama lately
with Elon, memecoins, celebrities and NTFS….but there hasn’t been THE DRAMA of this bull
run… What is THEEE DRAMA!? Chico puts his hand up on his hip, when you
dip, I dip, Ether Flips….BITCOIN….. That is the BIG DRAMA of this RUN, Ethereum
doing the unthinkable and taking the #1 position over BTC.

What has been called The Flippening in the
past, and came really close to happening back in 2017… I have been discussing it, and here recently
too, just last month in April, did a full video on why I think this FLIP and Drama Narrative
is coming. And as we can see from that video, we referenced
flippening.watch, a website which tracks the flip, as we can see back on April 22nd, ethereum
was only at 27.7 percent of the way to the FLIP! I wonder how things have changed in a month? Especially with the crash and burn of the
entire crypto markets over the past month!? Well just look at flippening watch today…even
in these crapptolla markets, ethereum has pushed up to nearly halfway to the flip, 42
percent. 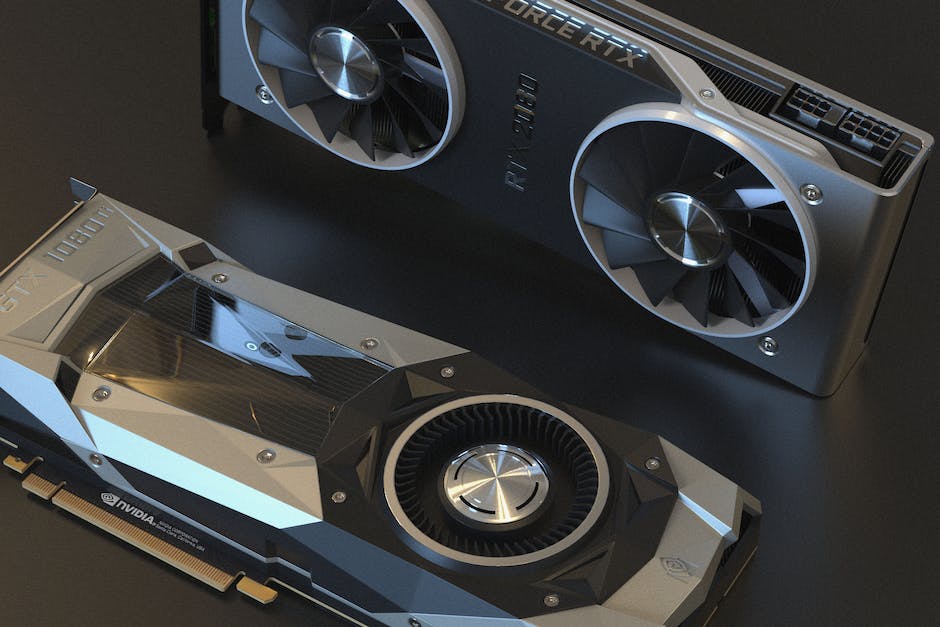 From 27 percent April 22nd to 42 percent in
just a month. But trading volume is also getting extremely
close to flipping. Going from 70.7 last month, to 85.6 today. And actually is a new category flipped, mining
reward, which wasn’t the case in April. Soooo take the opportunity, to make the moves,
find the will to get those 32 ETHER or as close as you can…because this may be the
last opportunity before it’s REALLY out of reach, I’m talking a quarter of a million
dollars for 32 ETH! That would put ether, just over 7800 dollars,
and not if, but when the markets pick back up, I have a feeling that number will be hit,
and surpassed easily! And there is the news, dripping out the Ethereum
way yesterday, which points to JUST that happening! Everyone knows the GME, Gamestop hype, the
Wall Street Bets BOIs were able to take on Finance 1.0, at their own game!!! Well look at the website Gamestop dropped
yesterday evening. Nft.gamestop.com…and yup thats a big ole
picture of an Ethereum logo as a cartridge, which gets plugged and says: power to the
players, power to the creators, power to the collectors…and then they left an Ethereum
address, and a way to contact if you want to join the Gamestop NFT team… I hope you realize and understand how important
this is, for yes Ethereum, and pushing forward the flip narrative ….but the main importance,
is the normies from Wall St.

Bets…..they aint gonna have a choice, but to get involved
with crypto, and beyond…these are NFTS….a building block of DeFi…the normies are going
to start learning about DeFi…hundreds of thousands, if not millions of people, who
otherwise would not have! If you didn’t notice, or have been paying
attention! The Wall Street Bets subreddit, went parabolic,
gaining millions upon millions of new members in the span of 4 months in 2021. The reason for it…GameStop Stonk, GME Going to the Wall Street Bets Reddit….even
though the hype of the GME drama is calming, GME is still 5 of the top upvoted posts. But as you can see, no talk about the NFT
Gamestop news….what gives? Well for one, I shot this content right as
the news dropped yesterday afternoon.

For two, Wall Street Bets has had a rule against
crypto conversations on their forum…. But they are warming up. 1 month ago, this was posted by the MODS. A post titled “On Crypto”. Their mods said “For many years we've tried
to delay discussion about crypto on the sub for many reasons. They dive into those reasons, and then finish
with “. I don't see the point in delaying the inevitable anymore as crypto is here to
stay.

After much deliberation, we've decided to
allow for discussion about only BTC, ETH and DOGE only. inside of a daily Crypto discussion thread
so as to not burden everyone with crypto spam. All rules will still apply outside of the
thread but for now please keep it in the daily thread only as we gauge if this is something
that is right for our sub. Just to be clear, we are not a crypto subreddit. We're just trying to find a place for you
guys within our subreddit. That crypto place within WSB is going to be
stronger than ever!!! With the news of what their favorite company
just DID. Non Fungible Tokens, on Ethereum, giving power
back to everyone…..the players, creators, and the collectors Video Games as NFTs? Building some pretty dang revolutionary things? Well I found who Gamestop hired for their
head of Blockchain…that is Matt Finestone.

Here is his twitter, and it says of course
he’s head of gaming with gamestop now….but also, look at what he has previously worked
with! Loopring…and if you scroll through some
of his recent posts, he has been retweeting it, on the regular… But I also found this, an old retweet by Matt
before the announcement, before anybody knew about this. It was May 5th From a FooBar where he said
he was working on a gaming project. Foobar also said “Extremely strong funding
& backing as well. Launch will be huge from the start. Not your typical project.” Chico Crypto likes not typical, I like a huge
launch…and so do the chances of the Ethereum Flip, and the last Hoorah of this BULLRUN. Cheers! I'll see you next time!.