Let's talk details. Tron Legacy, a 2010
film, by first-time director, Joseph Kosinski, exists as a loving sequel to
Steve Lisburgers' 1982 Tron and as a breathtaking, cyberpunk adventure. Out in the real world, Flynn's Arcade in Tron (1982) was the historic whole building in
Culver City, California. Unfortunately, they couldn't shoot at the original
location, so Guildford and Kosinski, instead, decided to painstakingly
recreate the original interior and a portion of the exterior in Vancouver.

The exterior even includes the Space Paranoids billboard on the roof, but with the addition of the Tron logo. Flynn's video game parlor now is on Mead Street. This is a reference to Sydney Mead, the legendary visual designer, who did much of the work on the original Tron. Inside the arcade, the popular Tron tie-in game
makes an appearance, however the console shown is credited to
the in-universe software company, ENCOM, rather than the creator's Bally Midway. Sam Flynn, played by Garrett Hedlund, is seen wearing a stylized
"89" on the back of his helmet in the motorcycle scene in the real world. The
number is both the year that Kevin Flynn disappeared into the Grid as well as a
number mailed is a sticker decal to every participator in the "Flynn Lives"
ARG in the months before the film.

Among the first files seen when Sam runs a bin/history search are sanity check and Kevin Flynn's last will and testament. Caster, played by Michael Sheen, behaves with a very provocative and whimsical
manner. A stark contrast to the heavy atmosphere of both the environment and
the story. Bartom: Zuse can unite the factions. Foment revolution. Caster: Why, of course Zuse can
do these things. Bartom: Then grant me an audience. Being a very big fan of the original Tron, when he was offered
the role of Zuse, Sheen wanted to immediately accept the role however
Sheen's agents wanted him to keep that quiet as
Disney would definitely lowball his salary. Sheen drew inspirations from Mae
West and Ziggy Stardust for his performance as well as several other
characters across cinema: Of all the innumerable possibilities, Of all the gin joints and all the towns in all the world, he has to walk into mine.

She walks into mine. At the time of release critics adored Sheen's
performance citing him as this highlight of the cast. Olivia Wilde plays Quorra, a mysterious and naive program who joins Sam on his
journey. Mimicking our own DNA, her code has three strands. When standing over the
board game with black and white stones Quorra mentions to Sam Flynn Quorra: His patience
usually beats out my more aggressive strategy. that she rarely beats Kevin
Flynn. The board game is Go, a game notoriously difficult for computers to
play well when the movie was filmed the best Go programs were only able to
manage an intermediate to amateur level until March 23rd 2017 when Google's
AlphaGo would beat the world human champion. The song has Separate Ways (Worlds Apart) by Journey playing in the arcade when Sam Flynn turns on the
arcade breakers fits in two ways. The song foreshadows the events of the film
and Sam's relationship with his father. Additionally, many of the 45 RPM singles
made in the early 80s for jukeboxes featured that song and Only Solutions
from the original Tron's arcade scene as the B-side. 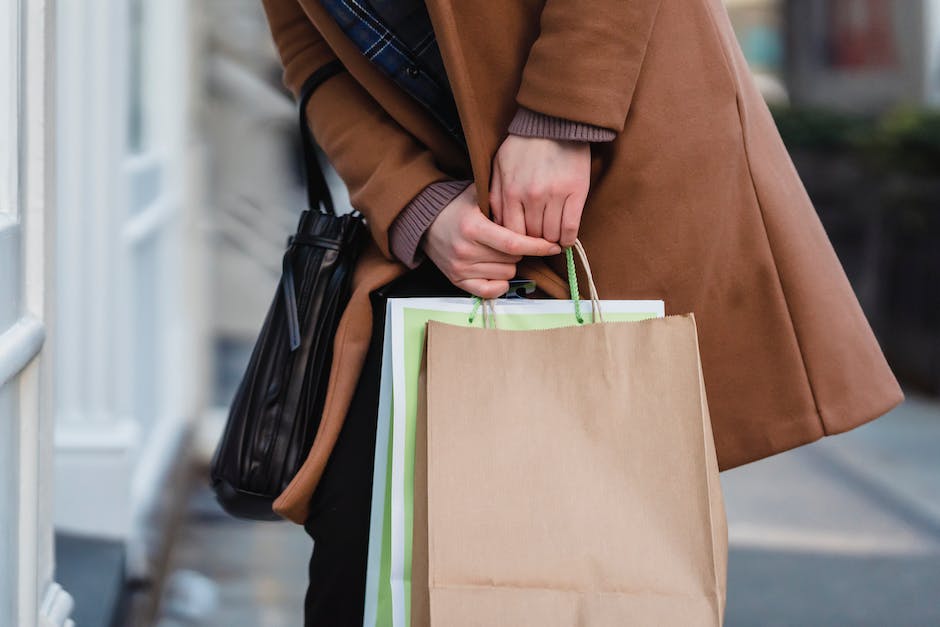 The reference to Wi Carlos's score for Tron 1982 is right here: Sam's childhood bedroom features an
original 1980s Macintosh computer, toys from the original Tron, and a poster for the 1979 film the Black Hole, another film from the same era as Tron (1982) and a similar disney foray into science fiction. Director Joseph Kosinski's next
project was to be a remake of the Black Hole from Disney, but they chose to do
Brad Bird's Tomorrowland instead. Dumb girl who follows George Clooney around: "How is this a good idea?!"
Don't watch this movie. It's unnecessarily pessimistic until the very end where it completely switches gears while never giving you what the advertising promised.

Also George Clooney was in love with an android 8 year old. When Garrett Hedlund is
breaking into ENCOM and when the door opens, he says Sam: "Now that is a big door." In the original Tron (1982), Jeff Bridges also does the same at ENCOM with a similar comment: Kevin: "Now that is a big door!"
Alan: "Shut up!" The security camera in the ENCOM building has a striking resemblance to a particular Walt Disney mascot.

Cillian Murphy appears with an uncredited cameo as Edward Dillinger the
Second meaning to be the son of Edward Dillinger played by David Warner, the
primary antagonist of the first film who stole credit for Kevin Flynn's video
games. His uncredited appearance is hopefully hints at a possible sequel. Sam's apartment is built from old shipping containers one such container
is labeled "Dumont shipping" and a program called Tron: "Dumont!" appeared in the original
Tron and resembles a Walter Gibbs who founded ENCOM in his garage. When
Alan Bradley first meets Sam Flynn, the younger man slips out of his t-shirt
to put on a clean one.

Kevin Flynn does the same when he meets Alan Bradley in
the original. Sam: "This isn't happening." is the first thing that Sam says after entering the Grid. Kevin said
the same thing when he first crossed into the ENCOM grid. Kevin: Oh, man this isn't happening. One of the Sirens remarks Siren: "He's different." Ram says something similar about Kevin Flynn
in the first film. Both events contain programs sensing that the Flynn's are
different; they're Once the Sirens have finished dressing
Sam, an off-screen, female voice announces the same words that Sark
addresses to Kevin before their game training begins. "Attention program you
will receive an identity disk first is if you live observe this or fail to
follow commands you will be subject to immediate deresolution." This is Bit which
assistant both the original CLU and Flynn in the ENCOM system. Stephen Lisberger, producer of the film and director of the original Tron (1982) is the End of Line Club's bartender.

When instructing Quorra how to fly the light jet! Kevin says to
her follow the rest in the original after Kevin beats the space paranoids
record at the arcade he says the secret is ordering Rinzler to shoot at Flynn's
light jet in the final battle clue tells him to Sark in the first film tells
Flynn – during Flynn's first a disc battle the shot in the grid is an homage
to both the poster with Tron and Yuri and winter on contacts Allen won in the
i/o tower in the first film thanks for watching if you'd like to see more Tron
videos subscribe to be notified in 2 weeks when I release my video about the
design aspects of Tron Legacy