Litecoin was launched in 2011 as a response and
improvement upon bitcoin. In the ten years hence,   it hasn't quite taken off as bitcoin has managed
to. There are a variety of reasons for this.   Even so, Litecoin is still a digital asset
which many investors have had their eyes on.   Now, you may have heard of reasons why
it's a great idea to invest in Litecoin. However, why don't we do the reverse and tell
you eight reasons why some people veer away   from this cryptocurrency? Some of these reasons
are logical. Others are harder to understand.   Either way, stick around to learn what they are. Before we dive into the video, please make sure
to like, subscribe and turn on post notifications.   Our content is always interesting and engaging,
and you wouldn't want to miss a single video.

Now let’s get started…
…  8. Litecoin has Branding and Image Issues
As the entire catalogue of available   cryptocurrencies reel against the barrage
of attacks from regulatory bodies,   banks, governments and journalists, Litecoin
is especially down bad in this regard.   Litecoin is the second most used
cryptocurrency on the dark web,   a hotbed for the worst criminal activity. Such
a statistic can cause established investors   and banks to raise an eyebrow when Litecoin is
involved. In addition, the developer team behind   Litecoin hasn't done enough to brand the digital
asset in a way that is attractive to investors.   Most people only have negative feelings about
it. Others often confuse it with bitcoin. 7. Slow Growth Rate
Despite being one of the first cryptocurrencies   ever made, Litecoin has struggled to take off as
bitcoin and others have.

Sure, as the fifth most   traded cryptocurrency worldwide, it isn't doing
too bad. However, given its age and functionality,   there's the expectation from investors that
it would do way more than this. Currently,   Litecoin trades at around 170 dollars compared
to bitcoin's 40,000 dollars. To many investors,   even those who play for the long term, this
is disappointing. Many other cryptocurrencies   are far more competitive and are capable of
providing both short term and long-term gains.

6. Instability
All cryptocurrencies are victims of the tides   and fluctuations of the market. Even so, some are
able to brace against price drops and recover way   easier than others. Litecoin is in the latter
category, lacking the X factor, which makes its   price bounce back from sharp drops. In addition,
it has been losing market cap rather than gaining   it. Though it peaked at number five around 2017,
it is currently number 12. It is outperformed by   other newer coins, even those that lack the
same degree of security and functionality. 5. Uncomfortable with its Decentralized Nature
Litecoin is decentralized in nature. Even though   this isn't unique to it as a cryptocurrency,
it's part of a big reason why investors are wary.   Being decentralized means it's out of
the hands of the original developers.   And so, in a sense, Litecoin no longer belongs
to them and now belongs to no one. It being   decentralized means that there's no one to be
held accountable regarding Litecoin. 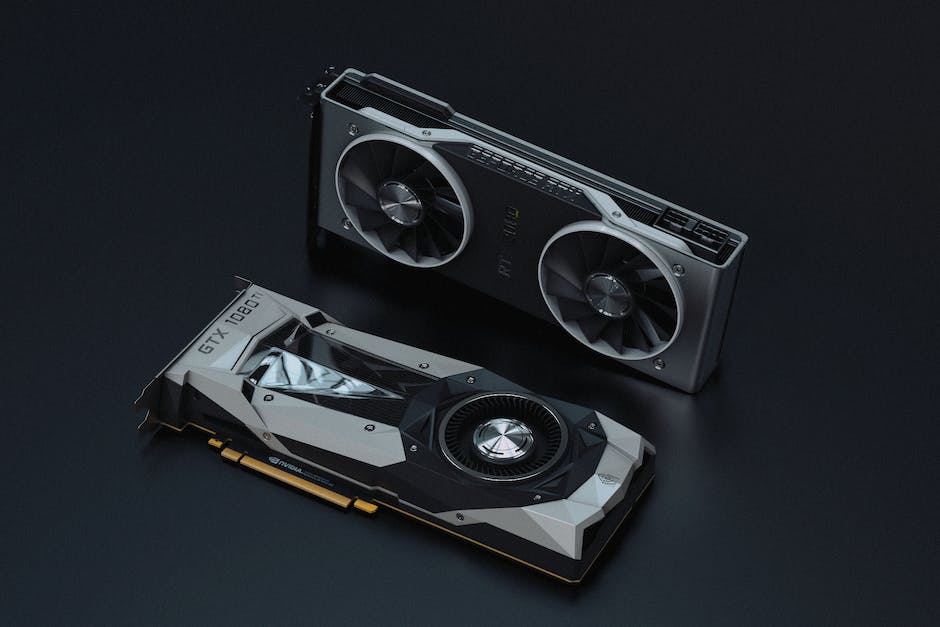 Even though   some traders love this nature, a lot of huge
institutions like banks and governments are wary. 4. Environmentally Harmful
Being technically similar to bitcoin,   Litecoin needs to be mined in order to generate
new units. This mining process is quite rigorous   and environmentally taxing. The environmental
impact of cryptocurrency mining is one of the   reasons many investors have shied away from
the marketplace. After all, the earth is in   an environmentally precarious position, and
many policymakers are trying to cut down on   harmful human activities. Although Litecoin
mining hasn't been affected so far, there's   no reason it won't all come to a grinding halt
the moment some new policies are put into place. 3. Investors are more comfortable with other coins
There are about 200 cryptocurrencies in existence   today. Many more are being developed as we
speak. With the competition being so tight,   a lot of investors veer away from Litecoin
because they think the alternatives are   better. These coins may seem more attractive
for a variety of reasons. Perhaps the coins   have better functionality. Perhaps they are
more secure or less environmentally harmful.   In any case, there are a ridiculous number of
options for cryptocurrency investors these days.   Other coins like Monero, Polkadot, Ripple,
Chainlink, Cardano and Solana are all up   for grabs.

Some of these, like Chainlink, have a
ridiculous amount of good branding. Others like   Ripple have a dedicated team behind it to help
it develop. In any case, Litecoin is losing out. 2. Misunderstanding its Capabilities  Esteemed investor Warren Buffet says one of
the keys to his success is that he does not   invest in technology he does not understand.
Unfortunately, so many people have taken this   the wrong way and veer away from any new thing.
What Warren meant by this is that it's best to   read and understand all facets of an asset before
putting your money into it. Unlucky for Litecoin,   where it is concerned, investors don't want to do
the research to understand what it is capable of   and how it distinguishes itself
from bitcoin and other stable coins. 1. Fear of Regulatory Action  This is another reason that isn't particular
to Litecoin but to cryptocurrencies as a whole.   As these digital assets have grown in popularity
and gained increasingly large market shares,   regulatory bodies may be looking to clamp
down on them. Unfortunately, many of these   cryptocurrencies are decentralized, making it
difficult to target any one team of developers   to get them to reign in their product.

However,
this does not mean that the regulatory bodies   are powerless. They could always target the banks,
crypto exchanges and internet service providers.   And so, until regulatory bodies decide what to
do with crypto, most smart investors are simply   observing for the time being.
…  So there you have it. Eight great reasons
why people fear investing in Litecoin.   Of course, this doesn't make Litecoin
a bad investment. But watching out   for some of these reasons won't be a bad idea.
Financial marketplaces have always been strange   spaces to navigate. When you factor in crypto,
that strangeness goes up a notch. And so, nobody   has all the answers. For all we know, Litecoin
could be leading the charge in a matter of hours.  …
As we come to the end of this video,   we hope you have learned some key reasons why
people fear investing in Litecoin. Some of these   reasons are hyper-specific, while some are common
to cryptocurrencies as a whole. In any case,   it's good to judge these reasons so as to know
if Litecoin could be a great investment for you.   Otherwise, like the people whose mentalities are
guided by these fears, you could also stay away.

Is there some reason people
fear investing in Litecoin   you feel we may have missed?
Please share your thoughts below. As we sign off, we'd like to remind
you to leave a like, subscribe,   comment and share if you liked the video.
Our videos always exciting and engaging,   and you wouldn't want to miss out on the next one.
Till then, take care of yourself. Catch you later..