Home Bitcoin News The World’s RICHEST Have A “TOP SECRET” Plan for BTC!!!

The dominos are falling: 1 by 1…..BTC is seen
as the savior & there is too much riding on the   next couple of months to let it be the domino that
falls. So the corps are bending the knee..taking   it’s place. Who’s gonna be the
next corporation to succumb?   Find out in about 10 minutes or less,
because it’s time for Chico Crypto! Well, Max Kieser, he decided to drop the
news…before it was news. On twitter,   Max tweeted. SOURCE: Next big corporate BTC
buyer is Larry Ellison, Oracle. Oracle is a   fortune 100 company, and Larry is one of the
richest people on this planet. So the question   Max leaves us with…is will it be just Larry
investing himself? Or will it be a combo move,   where company reserves are put into
BTC like Microstrategy & Tesla. Well, me thinks it’s going to be the latter,
where not only Larry himself will be investing,   but Oracle will be adding the asset to
their reserves…why do I think this?   Well there is actually more to Larry, Tesla
& Elon than meets the eye.

Just 3 weeks ago,   business insider put out this article “Oracle
co-founder Larry Ellison scores $12 billion   gain on his Tesla stock in under 3 years”
And in the article it states “Ellison is   Tesla's second-biggest individual shareholder
after Musk. The tech billionaire also described   Musk and himself as "very close friends" on the
call. Indeed, Musk flew to Lanai – Ellison's   Hawaiian island – last month to get
some advice from the Oracle executive.” Me thinks, this flight to Ellison’s island
was where a BTC plan was conjured. I mean the   timelines all make total sense. It was December of
2020, Micheal Saylor & Elon had the now historical   twitter conversation. To be exact December
20th….where did Elon Go just 8 days later?   Well on that hawaii trip to visit Larry..he
actually tweeted about it too saying “Just   meeting with Larry Ellison to seek some advice.
Back working on Tesla end of quarter tomorrow” Advice? Well it’s obvious what that advice is
now…they both were speaking to eachother about   BTC. As after this “meeting” Elon bought Bitcoin
in early January & I bet you Larry did too,   they both have already sunk their teeth in…we
are just waiting on Larry’s announcement….

It may have already came,
it may be yet to come…I   don’t know I shoot these videos 24 hours
in advance. That doesn’t matter though,   because Chico Crypto uncovers what isn’t known,
like it wasn’t known how close Elon and Larry are,   and that they even met together
before their BIG buys.. And that meeting has much more importance than
meets the crypto eye. And none other than the   creator of myspace, Tom…gives a clue to what it
could be. He responded to Max Keiser’s tweet about   Larry and said “He does own A lightly populated
island in Hawaii.

Clean energy Bitcoin mining?” The island…it’s Lanai, the smallest inhabited
island of Hawaii that larry bought for $300   million in 2012. Just recently…Larry
has gone all in on this island.   Business insider covered it, he moved there
permanently before Elon came and visited,   and has spent half a billion turning
it into a sustainability experiment…. Elon has praised Lanai & larry, in the past
calling it a microorganism for the world.   Which makes sense because his energy assets,   solar, battery & vehicles power
the features of the island. Elon & Larry both are gungho on the future of
sustainable energy. They wouldn’t be diving deep   into the bitcoin asset unless they had a plan.
And chico knows that plan was conjured during   their late december meeting. When are we gonna
hear about their plans to decarbonize bitcoin!?   It’s gonna be some time, but I think EW Zero,
from Energy web could be involved, that is   what yesterday’s video was on.

But that’s just
speculation from Chico due to some possible Tesla   autobidder, d3a and grid singularity connections
& EW Zero fitting the narrative perfectly. But you wan’t craziness with this whole saga!?
Apparently Tesla’s bitcoin buying strategy was   released even before it happened. A month
OLD reddit post from an engineer supposedly   leaked it. How Tesla was scooping them up,
their BTC he detailed the plan….and the post   fits the timeline…..and the guy responded
to the post yesterday, with I told you so.   Although, once they were found out they changed
all their replies to the bitconnect guy,   he started to try and shill a leverage exchange,   which the CEO had to pop in and say we have no
affiliation to Tesla or this guy…HMMM TSLA   insider who are you….we may never know…as they
may end up a car battery in Elon’s own Tesla… Like I knew, Bitcoin is going to get the
spotlight for the next few weeks…it’s   the beginning game, but what many people don’t
realize is Elon and Larry have known about other   crypto’s for a while now….Musk having fun
with doge is a pure example of that…and   he has tweeted about Ethereum before…asking
what should be developed on it…it’s only a   matter of time before smart contracts
hit ole Musky boi across the face.

And Larry’s Oracle?? Involved with blockchain
and crypto beyond bitcoin for some time.   Oracle for startups? Have you ever heard
of that?? Well Larry CEO is plastered on   the front page of it…and if you go to meet the
startups…oh shoot you can filter by technology,   and they have a specific one..for
blockchain….startups focused on this… Where did this all begin!? Back
in October of 2019….oracle for   startups announced the first cohort
of #startups selected for Oracle’s   Blockchain innovation projects…in
collaboration with. 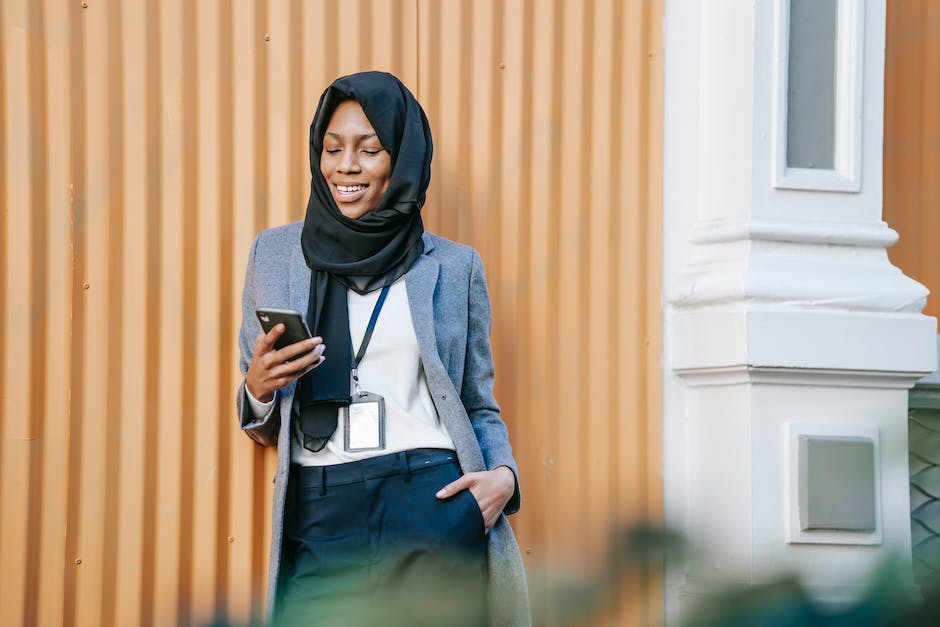 Chainlink….. Now, it’s been quiet regarding chainlink,
these startups, and what’s gonna come of   it..but A Fernando Ribiero, is the head of
this for Oracle for this. He tweeted that   oracle was one of the companies on the
blockchain 50 for 2021 just last week.   And a stinky link army member linkyleaks
asked “When 1 update Fernando? When 1 small   update?” and Fernando replied “I will let you
know when I ping the product team again”… Well it’s been a week Fernando, ping those sons
of sallys and give some of that Juicy Link crumbs,   just as ole Larry goes gungho on
Bitcoin! Wouldn’t that be nice…. But now it’s time to finish up this episode with
Layer 2 Ethereum…because Chico doesn’t know what   to do.

Last week, something weird went down with
xdai…and it’s getting even weirder. We have to   use wayback machine as the tweet has since been
deleted…but Igor Barinov tweeted about Binance   smart chain, and how it was so great, and how
they plan to ben dthe knee…I of course was a   little ticked off, but that tweet has since been
deleted. So I have no idea, what is going on,   was Igor hacked? Is xdai not planning this? There
hasn’t been clarity, so I hope we get some soon… Although Matic who is Binance connected, one of
their IEOs..has officially made it off my list.   They rebranded! Matic is now
Polygon…with a new mission,   to become the internet of blockchains.
Hmmm does that sound similar to   Polkadot? My favorite internet blockchains
project?? Sounds kind of like an attack?? Well that sure is their plan.

From a press
briefing on the topic. This is what they   said “Polygon will create a “front against
Polkadot” by enlisting Ethereum builders   such as Anthony Sassano, Ryan Sean Adams,
Hudon Jameson, and John Lilic as advisors” Matic now Polygon, is trying to stop pollkadot,   chico no likey….and hiring the likes
of the Few Fairy Anthony Sassano,   isn’t gonna get me to like Matic.

What is
Chico going to do about Ethereum scaling!?? Well of course, I still love me some Dot,   Kusama & the big ecosystem projects they
have going. And I’m still holding my xdai,   especially after Igor deleted the tweet…but
of course, there is optimistic rollups…. And things are looking really good for the one
that ties into that stinky linky…from Offchain   Labs & the arbitrum rollup. Going to the TVL
for Bancor, a swapper it has been exploding   since November and really picking up since a few
weeks ago. I wonder why?? Well Bancor aint being   a bully…going to their December update they
spoke of cross chain with Polkadot, and Layer   2 with Arbitrum…they announced successful
deployment to the testnet, over a month ago… And Arbitrum was at ETHdenver, with 1inch
exchange speaking on the Arbitrum rollup   they said this “As gas fees
continue to mount on Ethereum,   we know that everyone is eagerly awaiting the
arrival of Layer 2 solutions.

We feel your pain   and will have Arbitrum, our optimistic
rollup, on mainnet as soon as possible!” When will that possible be? Well from
rocketing TVLs of those on the tesnet,   I would think soon. Cheers I’ll see you next time!.