Hello everyone! “Hello hello hello.” Sigh, could you not…Let's try this again shall we? Hello everyone! “HELLOOOOOO” guess what
card you all voted for. It’s annoy-o-tron! Let’s get this over with shall
we! Annoy-o-tron, “Hello” yes just calm down, we get
it…Annoy-o-tron is a card added to Hearthstone with the goblins and gnomes set. It’s designed
to look like the most annoying-looking construct the gnomes could possibly come up with, yet
a lot of people find annoy-o-tron to be really cute. “BONJOUUUUUR” The card description says that the inventor
of the annoy-o-tron was immediately expelled from Tinkerschool, Tinkertown and was eventually
exiled from the Eastern Kingdoms altogether. And rightfully so if you ask me. This means that annoy-o-tron is designed by
the gnomes, an ingenius race of tinkerers that always likes to invent more. They’ve
had some really brilliant inventions in the past like the Mechanostrider, the deeprun tram
or even their assistance with the dwarven siege engines. Annoy-o-tron will probably not go down in the history as one of their most brilliant inventions, but hey, you can’t always get it right. 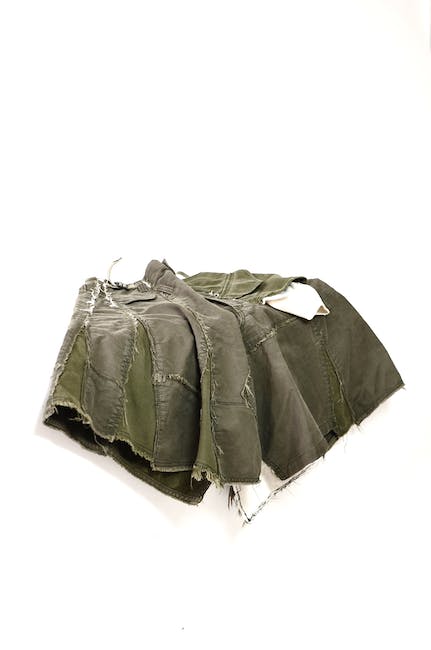 In the Tavern Brawl, we got a chance to become
annoy-o-tron incarnate as we took on his rival, the mighty boom bot. "Two epic robots meet
face-to-face. Sparks will fly, oil will flow! Help decide who reigns supreme… Boom Bot,
or Annoy-o-Tron!" As if there was ever any doubt, annoy-o-tron is clearly superior to
a simple minion of dr boom…if not superior…at least a whole lot more anoying. “OLAAAA” And that ladies and gentleman is unfortenatly
all I can say about annoy=o=tron. He’s a robot designed to be anoying in every single
way from his voice to his look to his ability of being a low mana cost taunt and divine
shield minion. Everything about him screams I want to be annoying, and he does it with
style. What I am curious about is what happened to his creator, the gnome that invented him. I don’t believe they’ve ever mentioned
who the gnome was that they exiled from the eastern kingdoms… but there you go ladies and gentleman…I hope
you enjoyed… “HELLOOOOOO – death” As always I’ll leave it up to you guys and
girls to decide what card we’re going to talk about next so leave your suggestions
in the comments down below and who knows, your card might be used in the next video!
Subscribe if you like my videos, leave a like if you enjoy this one and until next time
guys….see ya!