London time actually in London it's already tomorrow it's already poram it's
March 21st and I actually uh where my ex-girlfriends the one I actually keep
in touch with is a sub born on March 21st so happy birthday to her she's not
watching anyway so also I wanted to give a shout out to Christian he's in motion
I link to his podcast below he'll be back on the show soon I'll hopefully
Rocky will be back on soon and UK bitcoin master also and of course this
Friday this Friday at 6 p.m. 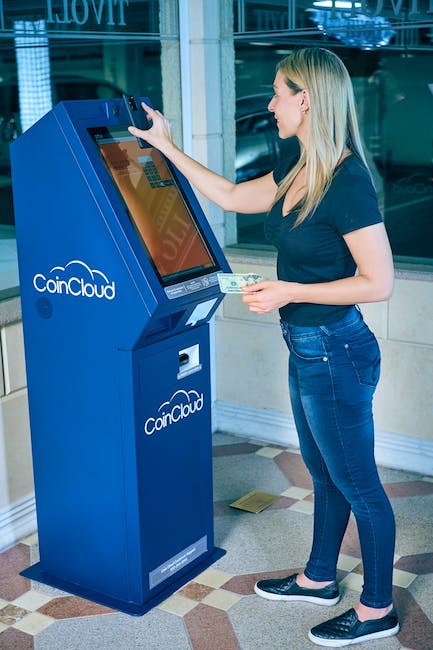