As long as there is demand, there will
always be some miscreant peddling a cheaper, more accessible high, regardless
of the danger it poses to users. A popular psychoactive product since the
early 2000s is synthetic cannabinoids, also known as herbal incense and
synthetic marijuana. Herbal incense is created when manufacturers spray
synthetic cannabinoids onto dried plant matter, usually damiana leaf or dried
mugwort. The leaf, which is smoked, serves as the vehicle that holds the drug. The
chemical compounds sprayed on it are called synthetic cannabinoids because of
their similarity to the primary compound in cannabis. But the term "synthetic
marijuana" is deceiving because these chemicals don't always act like cannabis.
They can have unexpected side effects such as anxiety, paranoia, hallucinations,
vomiting, violent behavior, even suicidal thoughts. Furthermore, users can't be sure
what chemicals have been sprayed onto the plant matter or in what quantity. Herbal incense has been found to contain everything from the opioid fentanyl to
actual rat poison. Herbal incense is illegal because it contains either
controlled substances or analogues of controlled substances.
Despite its potential danger, these products can still sometimes be
purchased through normal retail channels going by brand names such as K2, Spice,
Joker, and Scooby Snacks. 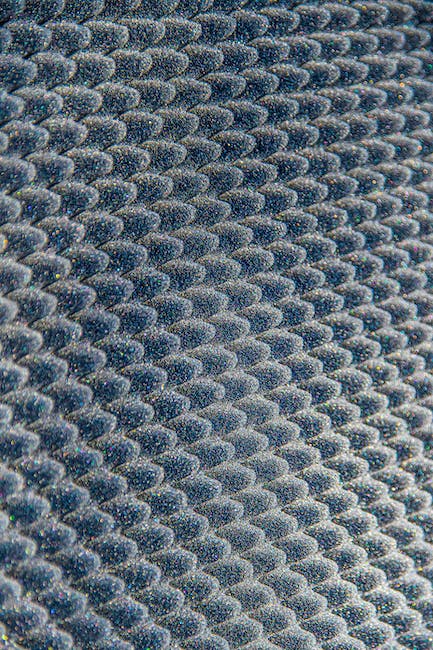 They're often packaged in brightly colored bags with cartoon characters. Guess what demographic they're targeting. In the interest of protecting public safety and conforming to federal law, payment
providers and internet platforms should carefully scrutinize any merchants
selling products marketed as herbal incense, liquid incense,
or described as a "legal high.".