Home Polkadot Polkadot, What are we waiting for? Parachains & Auctions explained 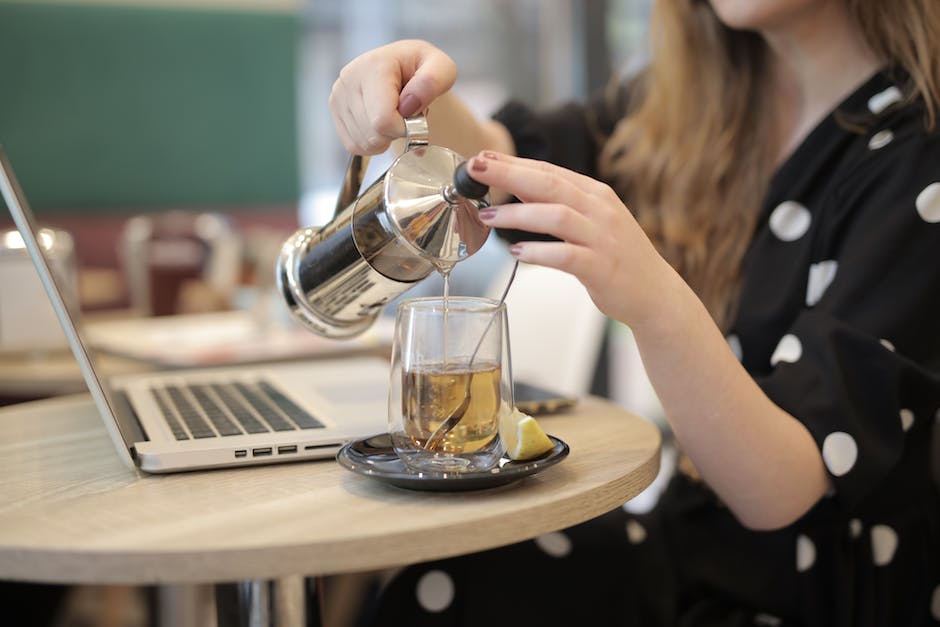