Hello everyone, my name is Masha Knots
and today I'm going to teach you how to make these Polkadot Chevron bracelets! So as you can see, I've already made five
of these. I originally made the green one and I liked the pattern so much that I
decided I want to start a collection of them and make one for each color of the
rainbow. And I must say, I'm really happy with how these turned out. I think they
look really really cute together. So this is a pretty simple tutorial. I do
feel like beginners can easily pick this bracelet up and start making
it. However, I don't think this bracelet is suitable for you to try as your first
bracelet. If you've never made bracelets before, I highly recommend you watch my
Beginner's Guide, where I go over all of the beginner basics and also watch my
Chevron Tutorial, which is the bracelet that I recommend for all beginners to
start with. This is very similar to the chevron bracelet, there's just a little
bit of an adjustment for the polkadot part, which is what I will be teaching
you today.

So going into this tutorial I expect that you've already made the
chevron bracelet before and you're familiar with the basic knots. Now that
said, let's get right into the tutorial. So as you can see I made a few of these
already. I've got a red, yellow, green and blue one and I'm going to be doing the
purple one here for this tutorial. The way that I find is best for me in terms
of length is doing one bit of chevron, then another of the polka dot, another
chevron, polkadot, chevron, polkadot, chevron. So I end up with four just plain
chevron bits and three polkadot bits for each of these bracelets. And I find
that that for me is the best length. But it depends on how thick you make your
knots, what the string type is. You might find that your length is different. So
this is more like trial and error, but this is what I do.
So just because I want all of them to match and I did loops for each of these –
I also want to do a loop here.

Not just a loop, but a teardrop loop. So a teardrop
loop is one that starts with a sort of indent here. I have a separate
tutorial on teardrop loops so I won't go into extreme detail here, I'll just do a
little overview. So I've just done with a basic loop here and I've pinned it down
onto my workspace. I just have this clip that I attached to a book – I'm testing
out new ways of filming, so this is one of my setups that I'm trying out. So as I
said, I do have a separate tutorial on teardrop loops so won't be going into
extreme detail here and if you want to skip me making the teardrop loop then
skip to this point in the video (3:44). But basically when doing the teardrop
loop we want to arrange our strings in the correct order. So the way I like to
arrange them is in sort of a gradient but starting with the lighter color then
going into the dark colors and making them light again. So I've got four
different colors here.

So I'm taking out my first light color here and I'm
just gonna do a forward-backward knot onto the entire strand. I then grab a
black and I do a forward-backward knot onto the entire strand, but not onto the
string that I just took out. I then grab the next color that I want to take out,
which is this purple for me and I do a forward-backward knot on the strand
again and then another black and so on, bringing out all of the colors that I
need in the order that I need them. And then once we finish bringing out all
the colors on the left, we do the same thing on the right. So starting with the
same color again, but this time we do a backward-forward knot,
since we are on the right. And there we go, we've successfully brought
out all of the strings that we need in the order that we're going to need them
in the bracelet.

Now of course, you don't actually need to do the teardrop loop,
you can do whatever kind of start and finish you like and I have a whole
separate playlist of different starts and finishes if you want to check that
out and pick out what you want to do. I'm just showing you how to do this because
this is what I am doing. So of course, after you finish the teardrop loop you
need to connect the two parts. But just a pro tip – if you connect the two parts
before you start making the bracelet, you have a higher chance of the knot in the
middle sort of coming apart as you pull on the different sides of the bracelet.
So what I like to do is I like to make a couple of knots on each side and only
then connect the center.

So if you look at the actual bracelet, you can see that
it's only really consisted of two different parts. There is the part of
the normal chevron, which hopefully you already know how to make, and the polkadot part of the chevron. So what we're really going to be looking at in this
tutorial is how to make this, since hopefully you already know how to make
the chevron. But the first couple of rows are the chevron, so that is what I'm
going to be doing now. So for that, just like with the normal chevron, you just
take the outermost string and you bring it into the center with a row of forward
knots.

Since we did a teardrop loop here, it's gonna be a little bit different. If
you're doing any other start and finish – feel free to ignore this part, but as I
said I like to connect the middle of the teardrop loop after I've already done a
couple of knots, just to make sure it doesn't come apart. So I'm gonna do a
couple of knots here and then connect it. So as I said, just a row of forward knots
with the outermost string going into the center. So there you go, I finished the left part
of the first chevron. I'm now going to do the same thing on the right and then
connect the two parts so that as I said, the knot is more secure.

So on the right side
again, we're just doing a regular chevron. You've hopefully already made one of
these before so there's nothing special about what I'm doing here.
Just taking the outermost string here on the right and doing a row of backward
knots in a chevron. There we go. So I did a row on the left, a row on the right and
now as I said I'm going to connect the two parts and then I'm gonna bring the
rows all the way into the center, securing the middle knot. So I'm just
making and knot in the middle, between the two strings of the teardrop loop. There
we go. And now I can bring these strings that were doing the chevron all the way
into the center, securing that knot that was in the middle. And then the knot in
between them, just closing the chevron. And there we go, the row is now complete.
Now again, if you were doing any other type of start then this of course
doesn't apply to you, this is just like a tip for people who also want to do
teardrop loops.

So we've done the row of the chevron, we just need to do a couple
more of these rows. So as you can see, you've got the four colors here in the
chevron, but also you've got the black rows in the middle. And also after
them. So I've only done one row here, I still need to do black, then purple, black,
light purple, black, lighter purple and then the black. So I'm just gonna do
these rows of chevrons and then once we actually get to the polkadot I will
show you what to do then. So I've just finished up that top
portion of the bracelet as you can see.

So there's four colors and black in
between them. There's also a black after the colors. So this is the point where
I'm going to get into the polkadot part of the chevron. Both of the sides are
mirrored. So what we're gonna be doing on the left side is gonna be exactly the
same, but opposite, on the right side, to mirror that. 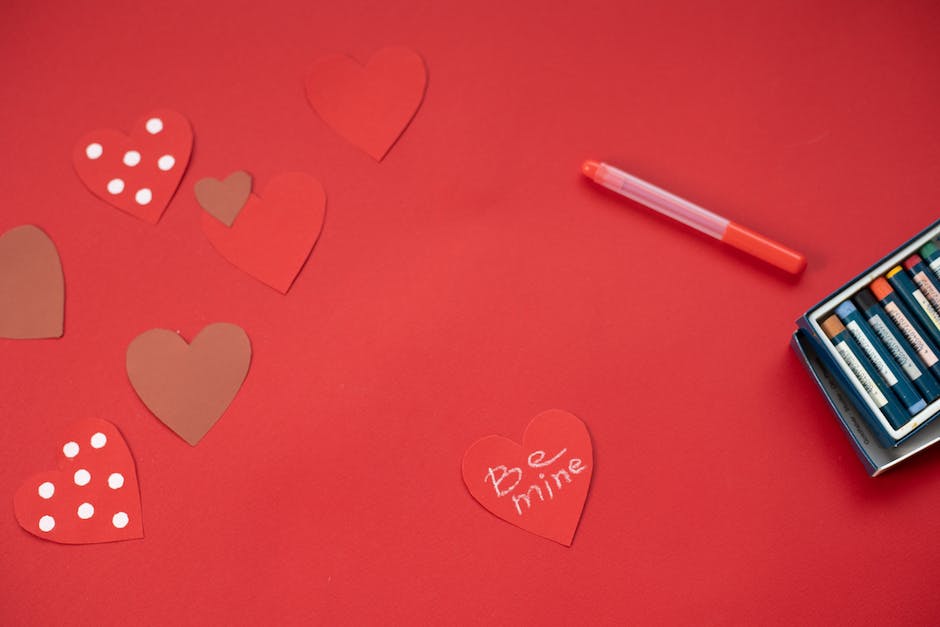 And there we go you can, see that we've moved this string from
the outermost edge into the center, just like we do with a chevron, but every
other knot is a black knot. So essentially, every time we were moving this string – if
we are encountering a black knot then we do a black knot to the left, a backward
knot, but when we're encountering other color strings we were doing forward
knots with our color string, which resulted in a black, color, black, color,
black, color, black. So now we're going to do the exact same thing on this side,
except opposite, since it's the right side. And then we're going to connect the
two strings in the middle. So again, we take the outermost string. Now what we're
going to be doing is we're bringing it from the outermost edge to the center in a chevron, but every time we encounter a black
string, we're going to be doing a forward knot instead.

So I've done
two already, I need to do two for the other colors, then close it off and then
just the same thing, but just regular chevrons. So as I said, there's only
really two steps here. You've got the polkadot rows and the chevron rows.
There's nothing else to do here. So I'm just gonna finish this center bit for now.

And that's it for the tutorial, I'm just gonna finish off
this bracelet and I'll be right back with you. And there you have it, this is
what the bracelet looks like when it's finished.
And here it is with all of its siblings. As I said, I decided I want to do a
collection for this and I've now finished it and I'm really happy with
how it turned out. So I hope you guys enjoyed today's video. It's just like a quick
tutorial on this beautiful bracelet. I think this bracelet is really easy to
make and obviously I think it looks really cool since I made five of these.
So if you ever make one of these, be sure to tag me on Instagram and I'd love to
see you guys' creations as well. Before I go, I want to give a special shou- out to
my patrons and especially my top supporters, who are Tia, Jane, Zoe, Izzy,
Lisa, Madz, Nicole, Emelia and Sarah.

Thank you guys so much for your support, it
really means a lot to me and if you also want to become a patreon there is a link
down in the description where you can sign up and get exclusive perks for your
donations. So again thank you guys very much for watching, I hope you all enjoyed.
I post videos on Wednesdays and Sundays and also sometimes I put bonus videos so
keep your eyes out for that and I will see you next time, bye!.