We were just kind of thinking
how we could maybe create the next version of
Ethereum If we sort of had a green field to design upon. So we already have Technologies
such as Bitcoin and Ethereum, which are able to, in some sense, disintermediate many of middleman, then many of the institutions and
authorities, and remove the need for much of the trust in society. But what we currently have is a
patchwork of, if you like, independent and isolated legal systems of the internet. And this is problematic because
it creates many different groups who, although they share
the same vision, We have a misalignment in how they wish to achieve it. Creating borders where borders
don't need to be there. You have this great new
technology that is allowing us to automate one of the sort of very fundamental aspects of an economy which is "trust" which is the idea reasonable expectations of
what's going to happen without having to trust someone.

That was a general idea back in
2014 when we were starting ethereum, we thought that by the end of 2016 ethereum 2 would also be in the early stages of development and here we were in the autumn of 2016, And there was absolutely no
indication that it was going to be any development significant , at least not for a while on Ethereum 2 . That's why we wanted to move in this direction anyhow. Let's start something that we think will be complementary to a ethereum 2, a system in parallel, which can probably accomplish little things the best fulfillment of Itheriam 2 and ideally with a will interoperate with a Ethereum 2 as well. So Polkadot is a kind of multichain. Our view is that it is a single block chain, but in this, we can chain together a lot of different block chains at the same time so that they can be executed in parallel. So all of them can have parallel
execution at the same time By doing this, in a way, we create the idea of ​​multichain itself, because each chain is actually made up of many chains in itself, than we can in principle run a hundred times the amount of transactions
throughput that just one chain like Bitcoin or Ethereum could.

Polkadot is, in many respects,
The biggest bet in this ecosystem against chain maximalism. Even if there were one perfect chain, I don't think it would stay
perfect for very long. I would try to convince people
that it's really not such a good plan to be so focused on backing One winner above all others I have a new 'Shrink Wrapped' 'MacBook Pro' here, from the Apple Store . And I'm going to give you a demo on this computer to develop and upgrade a custom blockchain online . So let's see what I can do in 15 minutes. So we have downloaded the package named 'Substrate Node Template' What this is is a very small
repository that acts as a sort of Skeleton blockchain. Alternately, We didn't end up using our sort of Etherium technology set for implementing Polkadot . Instead, We created a sort of
whole other one substrate. Now, substrate is is basically
this blockchain framework. The idea is that you can make
new block chains from it. 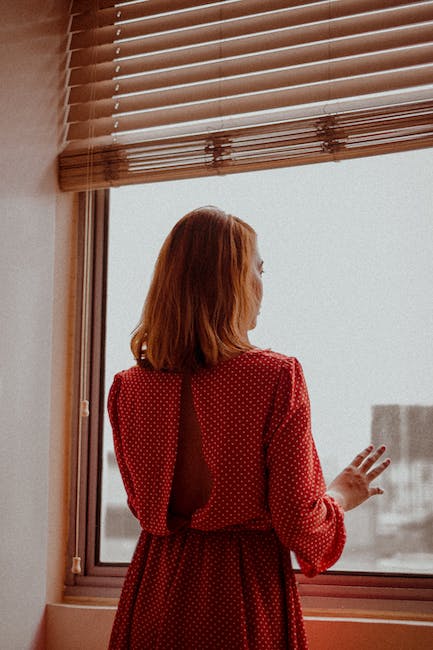 You can Place the specialized logic and use the specialized logic
in order to process transactions. It is written in such a way that it can work both as a blockchain that's just exist on its own, like Bitcoin and Ethereum and all the others. And it exists as a blockchain that exists
under the Polkadot, what we call 'parachain', and some people call 'shards'. At the moment, If you think you've got what it takes to develop a low-level technology, and you passionately write a whole new blockchain, it takes a long time and a lot of skill. I really hope we can create a whole new class of development teams and development applications where you don't have to know everything , where to build a new blockchain, you don't have to do everything yourself . All you have to do is have a domain specific chain, which has its own standardization and its own features to make it possible to do, and do well, something that was not possible before because smart contracts are too bloaty and writing
your own chain is too much work. And that is as simple as it is
to create a whole new, different chain That has this whole new
piece of functionality being substrate.

I feel that my value add for
the world is in creating technical solutions for things
and delivering them. If I don't make something for a while… I'm in some sense addicted to it. This basically allows every coder
to also be a businessman. It just place a an algorithmic
service online. And it's a self Sovereign, autonomous,
economically strong business. You heard the phrase like a pen is mightier than the sword. Well, you know, the keyboards
going to become even mightier than the pen.

The world, in some sense,
belongs to coders..