Hi, everyone! My name is Diana and this is
a new issue of Hot Dot News! Thanks to our subscriber – @jknocal for our new name , we
love it! After the last video we faced a lot of good
feedbacks as well as criticism. Thank you guys, you encourage us to improve! If you
like our work please support our efforts to get funded from Polkadot and Kusama treasuries.
And thanks to those who already inspired our team! The link to hot discussions is below.
Let's go for the news! Gavin Wood mentioned in his tweet that the
Polkadot network reached the important step in decentralisation: we faced the first significant
upgrade that brought support for paying out staking rewards to any account. It was important
to check that Polkadot upgrades work well. Polkadot became one of the sponsors of Chainlink
Hackathon, that was started on September 7th.

The main goal is to build the next generation
of universally connected smart contracts. During the Hackathon, participants can attend
workshops and AMA (ask me anything) sections, held by partners. It's a big opportunity to
show yourself and get significant rewards. Total prize pool is more than 50 000 USD,
and as a partner, Polkadot offers 10 000 USD for projects built on or for Polkadot, so
guess there are many participants! You still have a chance to register, the Hackathon will
last till 27th of September.

But don`t think too long, Link to the website is in comments.
More information about Hackathon. On September 15th Polkadot and Bluzelle – data
network for decentralized applications , announced the partnership: Bluzelle will bring distributed
storage capabilities to projects building on Polkadot’s #Substrate framework. I think
this collaboration can open the way for more Cosmos projects to join the Polkadot and Kusama
ecosystem Darwinia Network is starting the mainnet process
and inviting all of us to join! Launch process is divided into five stages: from pre-launch
Genesis Generation and Stage 1 with stacking function enabling, through stages two and
three with enabling cross-chain bridge between Ethereum and Darwinia.Then they are going
to stage four with multi-direction cross-chain bridge and transfer. So many steps, but we
believe they stand on their own two (or more?) feet.They are starting their journey on the
25th of September and we definitely will root for them. Meanwhile officially launched Evolution Land
by Darwinia looks very nice now! Evolution Land is a first cross-chain browser economic
game, where you can buy lands, participate in auctions, own a house or a pet. It`s a
show case of Darwinia`s bridge, though now it uses Etherium to pay gas, and gas is traditionally
very high.

We`ll wait for changes after Mainnet will be launched! Very important news from Plasm: they will
dismiss Ethereum and Bitcoin at the third lockdrop, and leave only DOT. If you want
to participate in lockdrop with ETHER you need to do it right now. PromoTeam gives you
additional 1% for your lock . This week Plasm showed an updated roadmap
with a path to become Polkadot parachain. It consists of five phases, and the first
one is the 3rd lockdrop, which will be held during the Polkadot parachain auction.
As soon as only DOT tokens can help Plasm network to get their place among parachains,
the team decided to accept only DOTs tokens during the last lock drop.Also we will see
community rewards, $PLUM redenomination and listing news. Read the article by Sota Watanabe,
clicking the link below. Cooperation inside Polkadot ecosystem family:
Plasm Network and Crust Network Announced Technical Cooperation. Plasm will support
Crust on Layer-2 Scaling Solutions while Crust will provide decentralized storage technology
for Plasm. Wow, so much news from Plasm Network and Sota this week, I am scared to think what
will be next when we face the launch of the functionality of Plasm.

Celer Network started registration for Guardian
Network Beta Testnet Phase two – final testnet before the launch of the mainnet. Validators
and delegators can get test tokens after submitting the applying form and try to get their piece
of the prize pool of 10 000 USD. Bifrost started an ambassador program in collaboration
with Polkadot Ecosystem Promoteam, five ambassadors from Russia, Turkey, Switzerland and Belgium
started to work. Will keep you informed: we are going to share some metrics and insides
that Bifrost allows us. Stay tuned! Bifrost network also published an esse: “New
DeFi Track: How to Balance staking voting rights and rewards” in 3 parts: what is
staking derivatives, why DeFi needs them, how to choose validator smartly and what a
future of staking derivatives is. 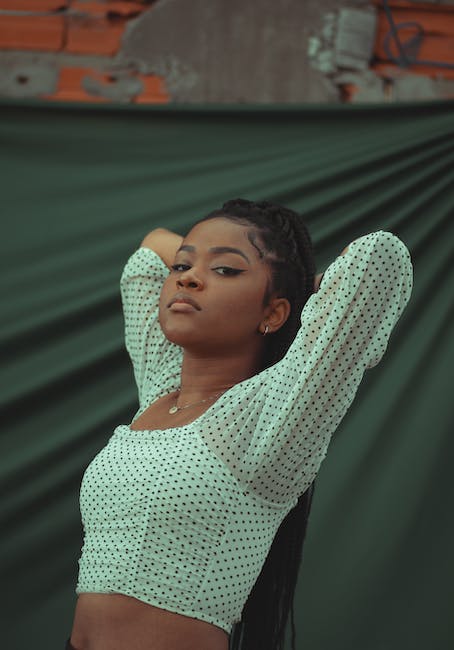 It`s a deep dive into the staking liquidity problem, and
we highly recommend to read it, If you want to swim in liquidity with Bifrost some day
🙂 Tshshsh And we have the inside they will start the testnet stimulation program after
20th of September, so Guys run your servers , nodes , validators and let's go… Kilt protocol introduced to us their upcoming
project Polimec, that was granted by Web3 Foundation. It's a critically important mechanism,
helping new Polkadot-based projects to issue transferable pre-coins before launch of their
mainnet. Now all the starting projects use ERC20 Smart Contract mechanism, but gas price
is so high that trading of the coins in small amounts is almost impossible.
Opposite ERC20 based tokens Polimec does not use Smart Contracts, holding the balances
of all Polimec issued currencies directly on the Polimec blockchain.Polimec does not
have a native currency, so maintainers are only rewarded in Gas fees, paid in the currency
transferred. Polkadot ecosystem becomes stronger from day
to day, and the moment when Polkadot becomes a leader of the blockchain world is coming. ChainX is looking for community and content
experts to gather more community members who can contribute to ChainX.

To reward the most
talented participants ChainX Council Opens a Special Fund – up to 100 PCX for one contribution
point! How to use your skills to be rewarded you can read in ChainX blog post, link is
in comments. Check it, maybe you can join the ChainX community. Patractlabs, showed us a demo video of its
inspired by Ethereum's Truffle Redspot – a development environment, testing framework
and asset pipeline for pallet-contracts.

Redspot is trying to let the development of ink! be
projectized and simplify the testing and interacting with contracts. You can see the video after
you finish this one, so don't leave, because we have…. Dock network, that enables individual or entity
to create their own decentralized identity and manage it, while with blockchain technology
Dock verifies it`s authenticity, showed an updated Roadmap 2020 starting from the recently
released Northill testnet That's all for today , thanks for watching
the HOT DOT NEWS , subscribe to us.

We are working for the community, please support
our initiative to funds from Polkadot and Kusama treasury, all links below. Bye, bye
:).