Hello everyone, today we are going to introduce how xmr does mining and the recommendation of XMR Monero mining pool. First, let ’s take a look at the mining pool recommended today . The screen you see now is a normal set of machines that are already mining in this mine. The status displayed on the pool can be seen in the upper left corner showing the current mining status of the mining machine. The current computing power is about 2.2 K and the middle box indicates how many Monero coins have been allocated. Generally speaking, the mining pool will have The minimum payment amount and the payment amount is different for each pool This is a feature that other mining pools do not have.

However, this feature requires an additional fee, so pay special attention to it. Basically, you can wait until the amount is a little larger and then transfer through the mining pool to move the box on the right. It shows that the current mining pool's computing power is about 860M, and the entire network's computing power is about 2.36 G. The current mining pool's mining is 5 minutes ago. The amount allocated for this block is 0.9 Monero. The bottom is about the computing power. The line chart comes back to the other showing how many miners there are currently, because there is only one, so it shows that a worker is offline. The worker will be displayed in this place.

Of course, you can also choose the Monero wallet of the exchange for mining. It is important to note that some transactions show that it does not support the mining machine to directly mine in this way. Pay special attention to the second one is that you can mine through the mining software xmrig. The third step is to set the mining software. Basically, it is actually a mining program with POOL parameters. Currently, the Global parameter of this mining pool is pool.

.minexmr.com, the port number is 4444, and then write the current XMR address at the end through -u, this is a simple mining software configuration part of the mining pool has set nodes in different locations around the world. There are some mining pools in Europe, France, Germany, Singapore, Canada and the United States. Users can choose a mining pool with lower latency. Of course, in addition to the basic standard mining PORT, it also supports tls PORT.

For mining, that is, PORT 443 for mining. If you use nicehash, a computing power selling platform, for mining, he also provides 3333 PORT for users to mine. Other mining pools will briefly explain which ones are supported. The mining PROXY is followed by some simple common problems and the introduction of profit sharing. Now you can see the current status of the mining pool. The above is the line graph of the current mining pool hashrate, and the bottom is the latest discovery. The block listed below shows pending, which is the block that is currently being calculated and has not yet distributed profits. When converted to confirm, it will be converted to each miner's wallet. Then there are some other more common problems. I will not explain here. Just this In terms of computing power, for this video to run for about 7 hours, a few hours is about 0.3 days, so if you calculate it based on the present value, you can mine about 0.00083 XMR per day, and then convert it to a month and 30 days, then you can mine 0.0249, about 0.025, and multiply by it. 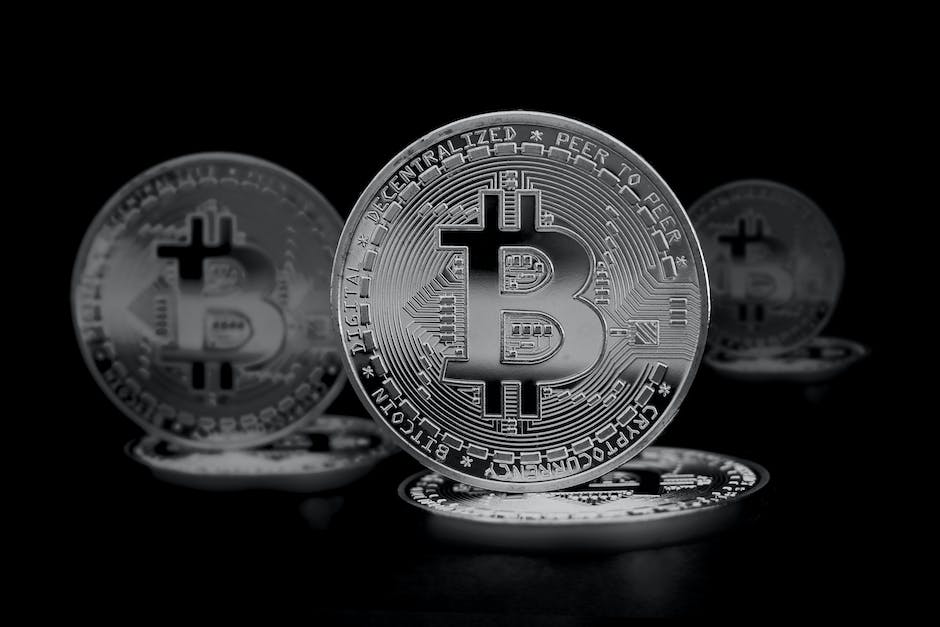 The current currency price is 207.8 USD, which means that you can dig about 5 dollars a month at the exchange rate of current US dollars, which is about 140 Taiwan dollars. If you simply calculate from the CPU power consumption of 100 watts If you use 2.4 kWh and the electricity bill tomorrow, because it is because there are different levels of prices depending on the electricity bill, it is now calculated at 2 yuan for an average household, and calculated with an average of 2 yuan, it will cost about 5 yuan a day All electricity bills are calculated on a 30-day basis.

The same is about 150 Taiwan dollars . The 144 Taiwan dollars just calculated are actually nearly flat, but the price trend of Monero in the previous three months can be seen at the high point in May. At that time , one Monero coin was worth 483 dollars, and now it is about half of it. So if the price of the coin rises today, the electricity bill can be flattened and even profit can be made. Of course, it must be held for a longer period of time. It also means that if the price of the currency is calculated by mining, it will be considered in the long run rather than the value of this moment. So if you continue to dig today, it is probably assumed that a Monero coin is mined, and put it at a high point. When you come to sell again, basically it is profitable, which is why the current mining hotspot is nothing more than profitability. Of course, because the currency price has been halved recently, the current popularity is also slightly reduced. Let’s start less, let’s introduce this set of mining software Xmrig. You can find the download point of this mining software from GitHub.

The latest version is 6.12.2. Because it is using Microsoft system, download the compressed file of msvc win64 . After compression, you can get the relevant settings of this mining software. The author also provides an information on how to mine in the mining software. Sample is for users to refer to. You can see that this is the example of the command attached by the original author in the mining software. Basically, it is actually executed -O with the address and port number of the mining pool.

Use the parameters -u followed by User name or wallet. The last -p is different for each mining pool. If the mining pool has a password, you can use Windows to mine with a password. Special attention should be paid to a problem that every beginner usually encounters. Run to look at the most common problems encountered by beginners. You can see that the msr module fails to open, so the computing power will become lower. The program also simply explains the reason for this because there is no way to access the msr temporary storage without the administrator authority. So to open the mining software, you must allow this software to have the authority of the system administrator. Wait for a while to let the computing power run out. Of course, you can also directly press h to directly display the current computing power. You can see the current computing power.

It's about 1500 or it's because the administrator authority is not turned on. Right-click on the program and find it from the compatibility page. Run this program as an administrator. After applying it, click OK and run it again. The current mining software can be seen The error that appeared just now has disappeared. It has also successfully found that the value of the current scratchpad is Intel, so he will use Intel's CPU to do the corresponding optimization processing . When the administrator authority was not turned on, the computing power was about 1500. Press H again to see that the current computing power has reached 33,000 and is still rising. Basically, Intel's 8700k can have about 5200 computing power from the Benchmark display on the Internet, but I believe this should be overclocked.

So basically it also depends on the different configurations of the current system. Generally speaking, if it is run at 4.3G without overclocking , it will probably be more than 3000 computing power to about 4000. As for how the system is overclocked, it is not in today’s teaching. It is the introduction of Monero's mining pool recommendation and mining software setup that I want to introduce today. I hope that it can be a reference for novice mining or beginners who are new to the ranks of cryptocurrency. If it helps , please help. We like, share, subscribe, thank you.