hey everyone welcome back to another mining
chamber video in today's video we are going   to talk all about mining pools and which pool
you should be using all the different payment   structures as well as everything that
you need to know about pools in general   so if you're new to mining or you have any
confusion regarding to mining pools i hope this   video will clarify everything for you now let's
go ahead and get started right after the intro   first thing we should talk about is
what are mining pools and how they work   in plain english mining pools can be envisioned
as a team digging actual gold from the ground   the more people that dig together the more likely
they will be able to find some gold and after the   gold is found everybody gets a little cut from it
based on the effort that they put so now on the   contrary solo mining would be just one individual
digging reducing his or her chances to find gold   dramatically but if that individual digging
finds gold he will be able to keep the entire   reward for himself now i did touch base on solo
mining a little bit for the cryptocurrency mining   for dummies video but i will eventually make a
full video regarding to solo mining now there   are many mining pools out there some are identical
while others might have better code base different   payment structures and all around improvements to
handling the miners on the network these pools run   on servers and they can be pretty expensive to run
but after the mining pools acquire a good enough   miners base they will be able to be profitable
and that is because the majority of mining pools   take at least one percent of fee even though one
percent sounds like it's a small amount of money   it really does pay off so let's imagine the mining
pool has a thousand giga hash on their network in   other words one terahash then they are getting
10 gigahash of mining profits as a dev fee but   that will be a topic for another day now let's
focus on the miners part of it like i mentioned   before there are different payout structures
for mining pools the most popular ones being pps   plus and ppl and s but there are also other
types that are not that common now when i   started making this video i'm going to be
honest with you guys i have no clue what any   of these terms mean even after trying to read up
on them i am still just as lost and since we are   entering the technical zone i brought someone
special to explain to us the technical terms   in ways that will sit just right for all of us
Hello, I'm Alex.

I am the lead developer over   here at Flexpool. Today I would like to share
some knowledge about mining pools and answer   some frequently asked questions. I think it would
be nice to start with the reward systems first. What is better, PPLNS or PPS? Two reward systems
are really different from each other, but in the   end, they yield approximately the same profit.
With PPLNS, you are getting paid exactly for what   you have mined on the pool. It pays your share
of the block, where the share is your hashrate   divided by the pool's hashrate. This reward scheme
is known for being the most profitable for miners   since payouts are coming from the block rewards
themselves. This payout scheme has only one con,   and this con is infrequent rewards. Note that
this rule doesn't really apply to mining pools   that have a really massive share of the entire
network's hashrate. PPS pools were designed to   fix that con and are featuring stable income for
miners. This is achieved by the pool paying the   miner's reward no matter if the block was found.
PPS pools are pretty similar to the hashrate   marketplace platforms like NiceHash.

By obtaining
this feature, unfortunately, PPS introduces some   other cons. In my opinion, the most significant
con is that PPS pools do not guarantee all miners'   balance. Effectively, this makes a PPS pool look
like a bank. Additionally, PPS pools add some   level of shadiness since all the rewards are
not coming from the Ethereum network directly. To summarize, PPLNS is the best if you
want to earn the most, and PPS is the   best for you if you want to
have the most stable income. 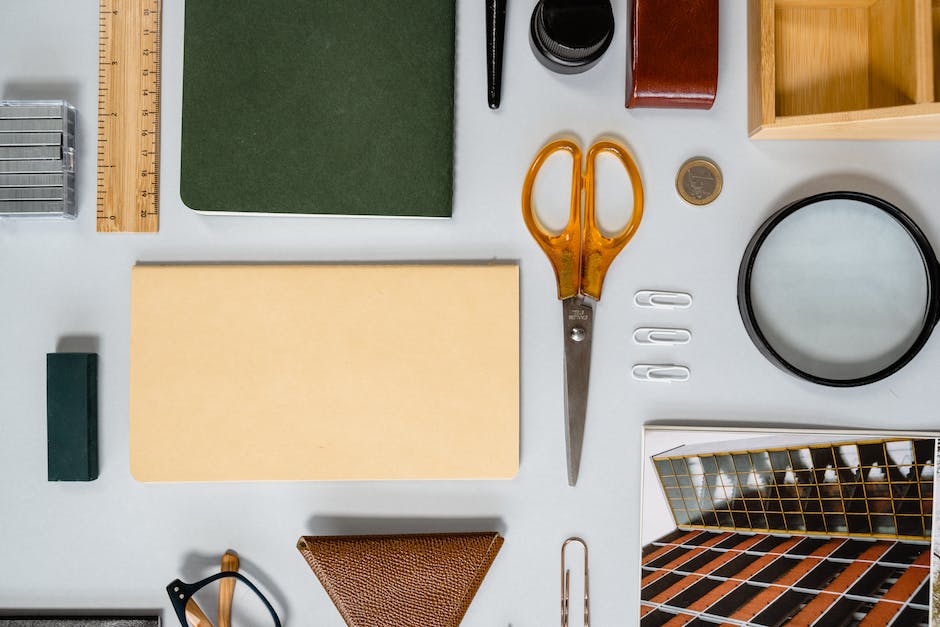 Now I am going to explain a really
confusing part, shares. Actually,   only a few miners understand what they really
are. Shares are often represented as pieces of the   block the pool is mining. Understanding shares can
be difficult for beginners. If you are a beginner,   I would recommend perceiving them in that way.
But for experienced miners, I will explain what   Shares really are. Technically, shares are
the same pending blocks the pool is mining,   but with the only difference in
difficulty. Mining pools set a static,   relatively low difficulty for rigs to be able
to mine them frequently. This is useful for   things like keeping track of workers' effective
hashrate. The difficulty set by the pool is called   Share Difficulty. Greater share difficulty means
more time to find a share. Lower share difficulty   means less time to find it, respectively. And to
be honest, so far, this is the only difference.

Moving to the next part, a relatively new topic.
What is the difference between mining pools'   payout fee policies? Some pools like Flexpool
prefer sending transactions while paying a fair,   normal transaction fee. Other pools
like Ethermine prefer cheating on the   Ethereum network by self-mining feeless
transactions. Those pools do really loud   claims that sound like "We're paying all
our miners' transaction fees," but in fact,   all those fees are still paid by miners. Depending
on the block reward, it results in miners' income   being reduced by 3-5% as an indirect tax to cover
the pool's payouts. This was acceptable when   transaction fees represented only a small
fraction of the block rewards, but right now,   fees on Ethereum represent 50-60% and
sometimes over 80% of the entire block reward.