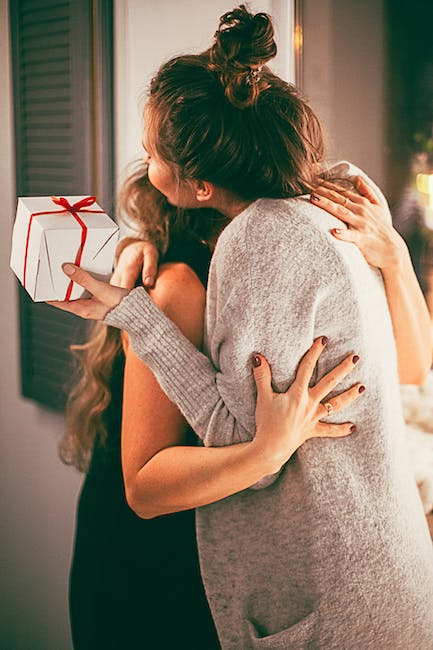 Bitcoin Q&A: What is the Appeal of Sound Money?