Home Litecoin Max Keiser talks about Bitcoin and Litecoin on BBC Newsnight! All about digital currency 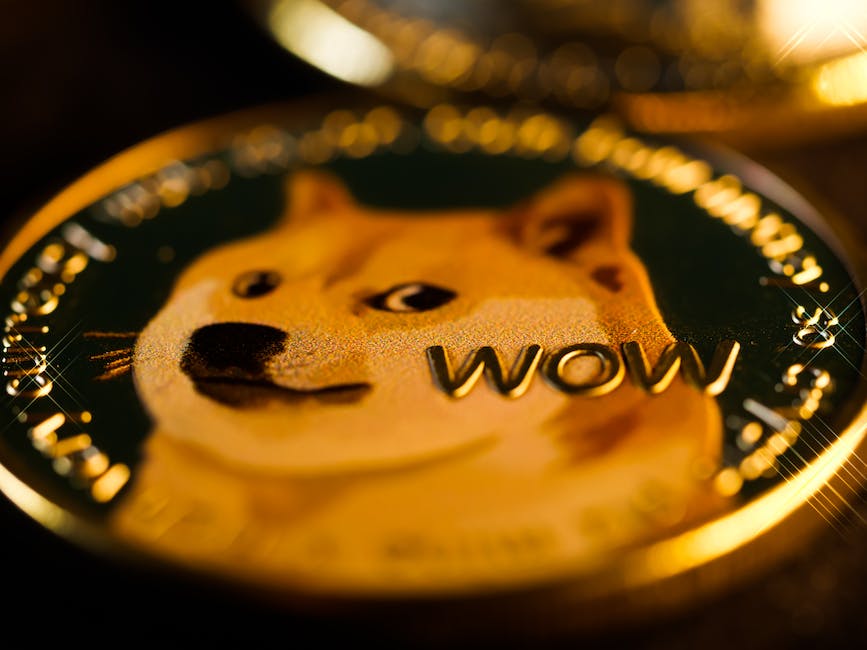