Home Litecoin Litecoin (LTC) explained: what is it and what it’s used for

Litecoin is often called the
silver to Bitcoin's gold. It was created in 2011 by a
programmer called Charlie Lee, and was one of the first cryptocurrencies to launch after Bitcoin. Litecoin, like Bitcoin,
aims to be a global digital payment system, but with
some key differences. So why was it created? Well, in the early days of Bitcoin, mining, the process by
which Bitcoin is created, could be done relatively cheaply. However, as it grew in popularity, people soon started using more expensive advanced hardware to mine more Bitcoin. Lee and others were worried about this and wanted to build a faster,
cheaper, and lighter version. To do this, they created a
new proof-of-work algorithm to verify transactions, one that used less computing
power and was cheaper to run than the SHA-256
algorithm used by Bitcoin. This was called script. Litecoin is forked from
the Bitcoin core clients. This fork meant the two
don't share any history and they're considered completely
separate cryptocurrencies. 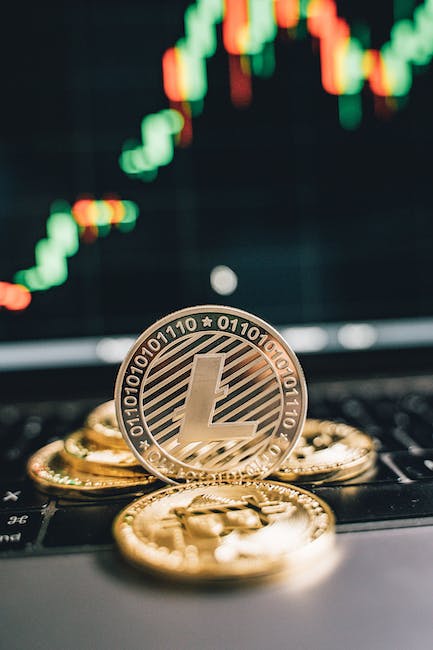 Okay, so what's the difference? Well, like Bitcoin,
Litecoin is also open source and fully decentralised. Litecoin is different to
Bitcoin in some key ways though. For one, Litecoin takes 2.5 minutes to generate a block of transactions, as opposed to Bitcoin's 10 minutes. This means that Litecoin
can confirm transactions roughly four times faster than Bitcoin. And second, Bitcoin and Litecoin
both have a limited supply, but the total limit for
Bitcoin is 21 million, while Litecoin has a limit of 84 million. Okay, so what's it used for? Well, Litecoin's speed is
why it's often considered more useful for day-to-day transactions, while Bitcoin is widely considered
more of a store of value. So what do you think? Does Litecoin's speed mean
it has a brighter future? Will it ever gain mainstream
acceptance as a payment method? Let us know in the comments below. And don't forget to like, subscribe, and as always