﻿It seems like the sky is the limit when it comes
to Bitcoin. The cryptocurrency reached milestone   after milestone in the last year and looks like it
is finally leaving the fringes of the tech-savvy   young public to conquer the financial market. Many
young investors are starting to consider Bitcoin   and other crypto coins as real alternatives to
Gold, the oldest safe-haven investment in the   world. But does it make sense to treat them as an
alternative to good old Gold? Let’s take a look. It has been a hell of a ride for bitcoin
owners. After so many records and high-profile   investments, it looks like cryptocurrency
is finally breaking into the mainstream.   In October 2020, a team of analysts at the J.P.
Morgan Global Markets Strategy group touted   Bitcoin as a gold alternative for millennials.
It predicted that prices could double or triple   if the trend continued. It was a Friday, October
23rd. That day, Bitcoin was being sold for 13.1   thousand dollars.

The J.P Morgan
analysts` prediction was a turning   point for the bank. Only two years earlier
the bank’s CEO called Bitcoin a fraud   and that he would fire anyone trading it for
being stupid. Fast forward and here we are,   hearing from the analysts of the legendary bank
that investing in Bitcoin was not that stupid. Looking at the development of bitcoin since then,
JP Morgan´s analysts prediction turned out to be   conservative. Bitcoin would double in price in two
months, triple in January 2021 and by February,   after Elon Musk announced that Tesla
invested $1.5 Billion in Bitcoin   and was planning to accept it as a form of
payment, the cryptocurrency just skyrocketed. But the good momentum was not only a result of
a JPMorgan change of heart or Musks endorsement.   Crypto is slowly being accepted as
a legit investment.

Besides Musk,   other investors and CEOs are also betting on it. In 2020, Paul Tudor Jones, a well-known Wall
Street hedge fund manager, said he invested almost   2 percent of his portfolio in Bitcoin. Larry Fink
of BlackRock, the world’s largest asset manager,   said in December that bitcoin
could become a “global market”. MicroStrategy, an American software company,
announced in December 2020 that it bought 650   million dollars in bitcoin, totaling more than one
billion dollars invested in the cryptocurrency.   Square, a financial payment company led
by Twitter CEO Jack Dorsey, announced   in October that it was putting 50 million
dollars of its corporate cash into Bitcoin.   PayPal also followed the trend and
announced that it would allow people   to buy and hold Bitcoin as well
as a few other cryptocurrencies.

There are endless examples of high-profile
investors and companies pivoting in the Bitcoin   direction. To complete the wave of good news,
the Office of the Comptroller of the Currency,   an American regulator, said
in July 2020 that banks would   be allowed to hold cryptocurrencies for customers. With so many milestones being achieved, some
buyers are now treating the cryptocurrency   somewhat like gold. Billionaire Mark Cuban, for
example, although not an enthusiast, declared in   December 2020 that Bitcoin is investable and “a
store of value like gold that is more religious   than a solution to any problem”.

Instead of
trading in and out, investors are leaving their   money on it. Similar to gold, bitcoin became a
way of keeping investments out of governments'   influence and the traditional financial market
[13]. But can we compare Bitcoin to gold? To   answer this question, we need to understand both
the differences and similarities between them. The biggest similarity is that
both are finite resources.   While gold is a mineral that is mined around the
world, Bitcoins (or any other cryptocurrency)   are also produced by a process that is
known as “mining”, but on the internet. Gold production totaled 3,531 tonnes in 2019, 1%
less than the year before.

And although there is   no way to be sure, some estimates indicate
that there is only about 20% of the total   amount of gold in the world still to be mined.
Meanwhile, as of February 8th, there are 18,6   million bitcoins with the numbers changing every
ten minutes, when new blocks are mined. Each new   block adds 6.25 coins into circulation. In total,
only 21 million tokens will ever be created.   This means that more than 88% of available
Bitcoin in the world has already been mined.   And we are fast approaching the finish line. 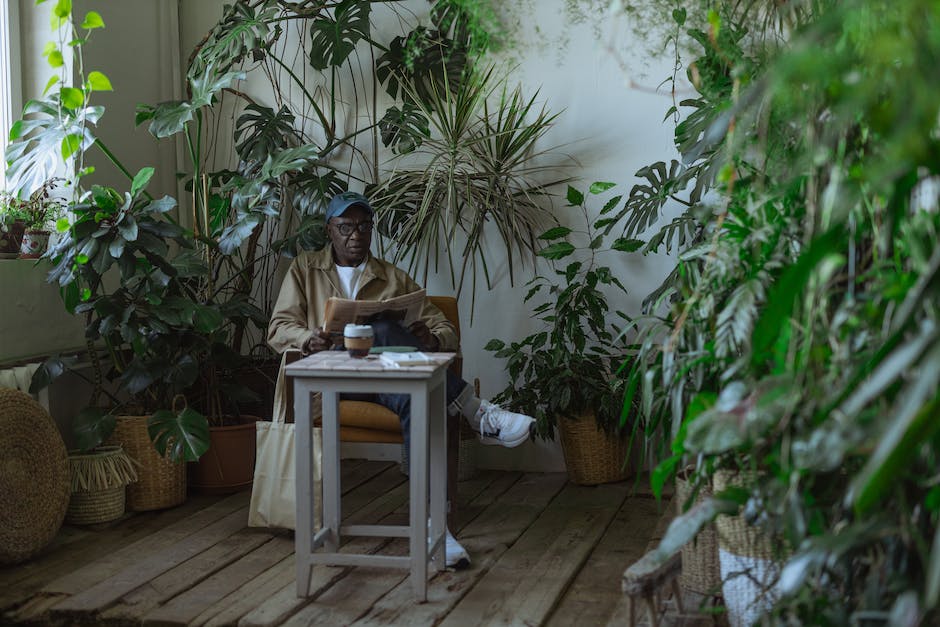 Another similarity resides in the fact
that both gold and Bitcoin are assets that   have little or no correlation with other
stocks or currencies. Monetary policies,   central banks or governments cannot
directly control their value,   even if indirectly their action can have an
impact on it. What matters to define prices   is supply and demand. On top of that, neither
Bitcoin nor Gold, pay interest or dividends. But while they share these common characteristics,
one big thing differentiates these investments:   gold has an actual, physical value attached to
it. Gold is valuable because of its historical,   commercial and cultural use as well as its
anti-corrosive and conductive properties.   Bitcoin? Well, the enthusiasts might think this
is not true, but scarcity in itself does not give   a thing value. Bitcoin’s value comes mainly
from the expectation of the future and the   belief that eventually its use will be accepted
and widespread, therefore increasing its cost. Fact is: Bitcoin is still a speculative asset in
a largely unregulated market.

And using Bitcoin as   cash is not yet a natural process. People do not
have the confidence undertaking large transactions   in bitcoin. Crypto in general is still far too
inefficient to be of much use for making payments.   For example, Bitcoin is capable of processing
fewer than ten transactions per second. For every crisis or turbulence, investors
know that traditional investments like   government bonds will not bring the
expected results and pivot to gold.   They search for a real asset that cannot
lose its value by relentless supply of money.   This is not yet the case with bitcoin.
Its price is much more volatile and has   recently moved with the stock market, which
is different from a supposed haven like gold. On top of that, the cryptocurrency trade is
a market where fraud and theft are rampant.   Crimes such as selling drugs online have been
facilitated. And there were cases of even   terrorists using crypto. People have used tokens
to bypass laws and capital controls. Countries   like North Korea, Venezuela and Iran have
also used the cryptocurrency to evade American   sanctions. The Security Exchange Commission has
sued blockchain payments company Ripple, accusing   them of selling unregistered securities after the
company sold the cryptocurrency XRP to investors.

Owners of BitMEX, the world’s largest
cryptocurrency trading exchange,   are facing criminal charges for
allegedly using laundered money   and allowing other illegal transactions.
Janet Yellen, US secretary of Treasure,   said that cryptocurrencies used for illicit
purposes are a growing problem in the world. Some investors still aren’t sure about what to do
with the new phenomenon. As Mark Cuban summarized:   “A banana has more utility, potassium is a
valuable nutrient to every person on the planet,   but as long as people accept bitcoin as a
digital version of gold, it's investable”.

To invest in bitcoin, one needs to believe in
the value of it. To be honest, this is also   true for other investments as well. But when it
comes to stocks and bonds, for example, there   are legitimate mathematical models to determine
their value. Stocks produce earnings and bonds   produce income. This is what determines their
value. The same cannot be said about bitcoin. It’s still an unanswered question of how a
modern asset like crypto will fit into legal   structures dating back a century and how it
can turn into a real safe haven. The progress   witnessed in the last years makes it easy to
believe that these financial structures will   eventually adapt to the new model and crypto
will be broadly accepted and easy to deal with.   And maybe even becoming a safe haven investment. However, there is no guarantee that will happen.   Until then, comparing crypto and gold still seems
like a matter of faith more than anything else.

So that’s it for this video. We hope
you enjoyed learning more about the   differences and similarities between gold
and bitcoin. Since you made it to the end,   click around and keep watching. We hope you
liked our video and subscribed to our channel..