What are Altcoins? What are the difference of bitcoin, ethereum,
and binance chain? If you are not yet familiar with the terms
BEP2, BEP20, ERC20, OMNI, and TRC20; and you want to know the basics of altcoins and blockchain
in general; then, keep on watching. I am Kristine, and I am already working in
crypto space for a long time but I am not really a financial expert. So you should do your own research before
you trade. And before we start, I inserted time stamps
below for you to skip to the part you want to listen. Altcoins or Alternative coins are all cryptocurrencies
except bitcoin. If you will check CoinGecko or CoinMarketCap,
there are more or less 4000+ Altcoins worldwide. And the most famous altcoins when I film this
video are Ethereum, Binance coin, USDT, Polkadot, Cardano, XRP, UNI Swap, Litecoin, and Chainlink. Let’s move to the market capitalization
or marketcap. Marketcap means how much is a crypto when
we merge all the coins from the market circulation. For example, the market capitalization of
bitcoin is 1 trillion USD, Etherium is 235 million USD And BNB coin is 51bmillion USD.

The concept of market capitalization is important
in understanding bitcoin dominance. Bitcoin dominance is how much market share
of bitcoin against other currencies. When you hear others saying “It’s Alt
season!”, it simply means that altcoins and other cryptocurrencies are high in value
while bitcoin dominance or market share is low. The perfect example where I can show you this
kind of situation visually is during 2017. You can see from the graph that when the market
share is getting low or bitcoin dominance, altcoins share will be higher. It will happen vice versa. When bitcoin dominance is high, altcoins will
be low. Why are there so many altcoins? Because bitcoin blockchain has many limitations,
altcoins become the project to improve or provide solutions to the bitcoin project as
a whole. To give an example to those complaints about
bitcoin blockchain are the speed, scalability, volatility, programming language, protocol,
and others. For example, the Ethereum Blockchain. The Ethereum Blockchain is known for their
smart contract and ERC20 Tokens which are not available in Bitcoin Blockchain. The Smart Contract is the easiest way to make
your own cryptocurrency.

Just think of it as a Crypto Factory. You just need to deposit Etherium coin to
the Smart Contract and define a minimum set of rules, and it will release a so called
ERC20 or Ethereum Request Comments 20 Tokens. Since it is the fastest process, it has now
400,000+ Tokens created using Ethereum Blockchain. Among the famous are BNB, USDT, UNI Swap,
Chainlink, Wrapped File Coin, Theta, Vechain, and more.

You can see the list in the Ethereum Scan
which I put the link in the description box below. But once it become famous or the project has
taken off, some of these ERC20 Tokens will create their own Blockchain. And for sure, you already heard about Mainnet
Swap just like this news. It means that from ERC20 Tokens or Ethereum
Blockchains will now transfer to their own and new Blockchain. Another thing that turns our lives around
as traders is that, aside from the concept of Mainnet Swap there are others using the
same concept of Ethereum Blockchain. The perfect example for this is the USDT coin. The USDT version that is in Ethereum Blockchain
is called ERC20 Token. Binance Blockchain version is called as BEP2
Token. Binance Smartchain is called BEP20 Token. In Tron Blockchain, it’s called ERC20 Token. And lastly, the Bitcoin Blockchain which is
called OMNI Token. That is why, when you are going to deposit
or withdraw a specific coin like USDT in Binance, don’t be confused when they ask you what
kind of coin you want to deposit or withdraw. 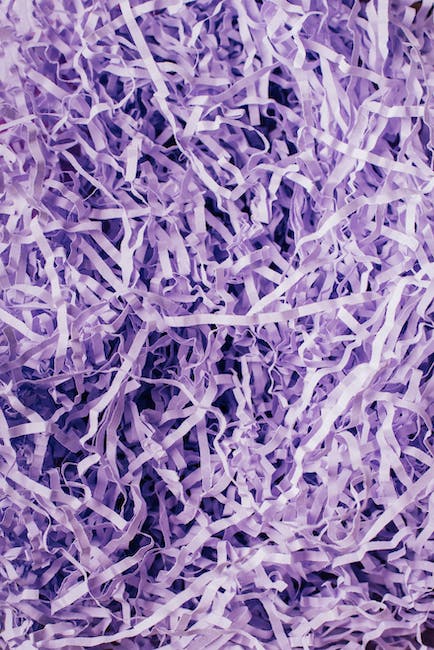 So, be extra careful! Let’s now move to the difference between
Binance chain and Binance smart chain. The Binance chain is made for the native token
BNB when they left Ehtereum Blockchain. The focus of Binance chain is speed and scalability
that’s why they could not become a Token Factory like Ethereum. This is why they created another blockchain
called Binance smart chain which is compatible to the Smart Contract of Ethereum. So the BNB – BEP2 and BNB – BEP20 is different
from each other. When you want to change your tokens in Binance
chain to Binance smart chain, you need to use Binance Bridge Project. The Binance Bridge Project will help you to
change or swap your tokens. You can see the instructions on how to do
it in the description box below.

And when you’ve reach this part, please
do like and subscribe for more crypto related contents. Here’s another concept of Blockchain Forking. Forking means, there are two developers who
want to upgrade a blockchain but in different ways. There will be two types of coins and two types
of blockchain. The bitcoin chain, for example, has multiple
forks. That is why, we now have bitcoin cash (BCH),
bitcoin SV (BSV), and more. It is important that you wait for blockchain
forking because, for example, when you have a bitcoin cash after the split, automatically
you will have equal amount of Bitcoin SV after the split In Ethereum, Forking also happens.

The opposite chain is called Ethereum Classic. And if you haven’t heard, it’s already
in the news that there will be Ethereum 2.0 and it is considered as Forking. But this time, there will be no free coins
or extra coins. If you are an Ethereum holder, you have to
follow this news so that you will know what will happen to the cryptocurrency that you
have. Anyhow, I hope you have learned something
from me today. And for me, the best blockchain project where
I consider to invest are the projects that will give value that do not exist yet in the
crypto ecosystem. That’s why Ethereum became famous because
they have Smart contract which is not available in Bitcoin. And now, there’s a new “Ethereum Killer”
called Polkadot because they have a new concept called Parachain. Anyhow, for other discussions, see you next
week!.