Dogecoin is dominating the news! It’s
meteoric rise in 2021 has taken the crypto   world by surprise, much like what GameStop
did in the traditional financial markets.   In this video we will look at
What is dogecoin  How it works and
The pros & cons of dogecoin A quick side note before we get
started, if you find this helpful,   please subscribe to show your support for
more crypto educational content like this   and also to get updates on future
videos. Now, let’s dive in! Introduction  The name Dogecoin is based on the popular “Doge”
Internet meme and it features a Shiba Inu in its   logo.

Dogecoin is a cryptocurrency that was forked
from another cryptocurrency Litecoin in December   2013. A fork means taking a copy of an existing
software and tweaking it to create a new product. Dogecoin was created as a payment system that is
instant, fun, and free from traditional banking   fees. Also, it has predominantly served as a
meme. Especially since the 2017 Initial Coin   Offering (ICO) boom which saw the creation
of thousands of cryptocurrencies and tokens! How does it work
While discussing   how dogecoin works, we will compare it
with corresponding aspects of Bitcoin.   Because from a technical perspective, Bitcoin
and dogecoin have a lot of similarities.   Checkout our video on How Bitcoin works, if you
want to understand each of these aspects further.

Like Bitcoin, Dogecoin also uses Proof
of Work consensus. So, miners have to   find a solution to a mathematical problem to
create a new block. Bitcoin’s mining problem   is built using the SHA-256 hash function
while Dogecoin uses Scrypt. This means,   you cannot use the special purpose hardware made
for Bitcoin mining with Dogecoin and vice versa. With Bitcoin new blocks are created about every
10 minutes. Dogecoin targets for a new block every   1 minute. Network difficulty is a measure of how
hard it is to create a new block.

Bitcoin adjusts   the network difficulty after every 2016 blocks
while dogecoin adjusts it after every block. Another major difference is Bitcoin has
its total supply capped at 21 million.   While Dogecoin has no supply cap. In theory,
there is an unlimited supply of dogecoin. Both Bitcoin and Dogecoin protocols issue
new coins in the form block rewards.   However the reward quantity and strategy differ
significantly. Bitcoin started with a block reward   of 50 BTC per block and it cuts the block reward
in half after every 210,000 blocks and eventually   sets the reward to 0. Dogecoin on the other
hand uses a slightly peculiar reward schedule: The first 100,000 blocks had a random block
reward in the range of 0 to 1M dogecoin. That is,   when you mine a new block, you can get anywhere
between 0 dogecoin to 1M dogecoin as a reward.  The next 45,000 blocks also had a random
reward between 0 to 500,000 dogecoin  In block number 145,000 the reward was fixed
to 250,000 dogecoin. 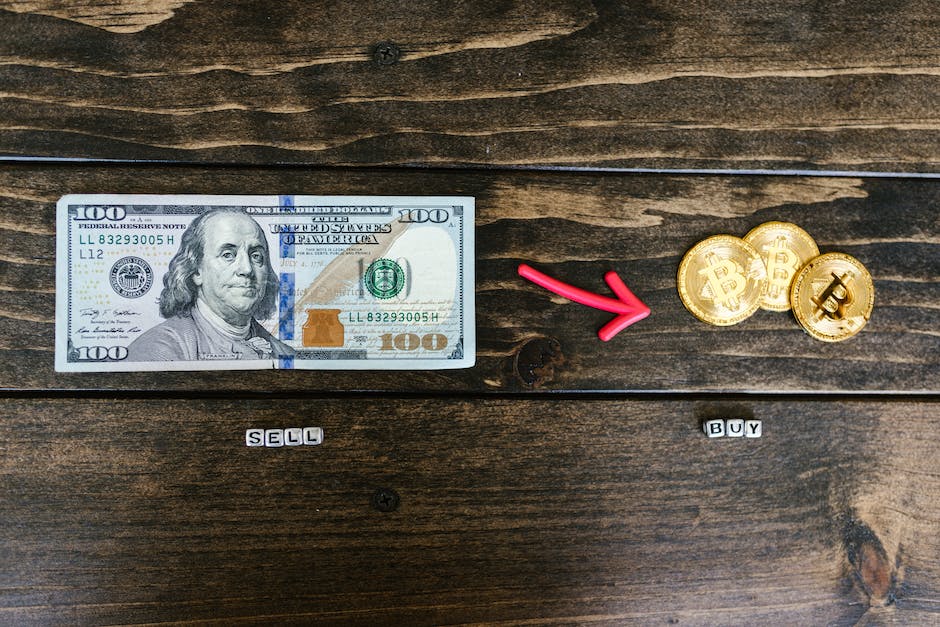 This change was made to   prevent large mining pools from gaming the
system and mining only high reward blocks.  From there, the reward was cut in
half after every 100,000 blocks  That is until block number
600,000. Which set the reward to   10,000 dogecoin and it hasn’t changed since.  As you can see, the reward
schedule of dogecoin is MUCH WOW! One final fact before we conclude the
technical background. Bitcoin’s protocol   is well defined in its White paper and
it is made available, symbolically,   on the websites of multiple organisations around
the world. Dogecoin doesn’t have a whitepaper.   Everything I discussed here is from a
Readme file in the dogecoin source code. If you made it this far, please watch
both the pros & cons of dogecoin.

Because,   half knowledge can be very dangerous. Pros of dogecoin
Dogecoin is a Memecoin so some people view it as   fun to hold and fun to be part of the community.
Dogecoin has fast transactions compared to   Bitcoin. Transactions on dogecoin
are typically settled in a minute.  It has been used mostly as a tipping
system on Reddit and Twitter to reward   the creation or sharing of quality content.
Since it uses a different hash function to   Bitcoin, the power of the Bitcoin mining
farms cannot be used to attack Dogecoin.   Other cryptocurrencies have
faced such attacks in the past.

And now for the
Risks of dogecoin  Dogecoin has unlimited supply and a
very high issuance rate. Currently   there are 129 Billion dogecoins and about 14.5
million new dogecoins are created everyday.   So it may be hard to sustain a high price for each
dogecoin without a major utility besides memes.  Almost 50% of the available dogecoin is
held by only 12 accounts! This makes it   a very risky coin to hold as most of the supply
is concentrated in the hands of very few people!  Developers' interest in
dogecoin seems to have died out.   There doesn’t seem to be any major work or
plans for improving this cryptocurrency.  As for speed of transactions, there
are many other cryptocurrencies which   are much faster than dogecoin and have
the potential to offer higher utility. And that’s everything I have to say
about the technical aspects of Dogecoin.   Purely from a technology point of view, there
isn’t anything novel about dogecoin.

However,   that never stopped people from putting their
weight getting behind fun and meme worthy ideas! With that, we are almost out of time. If you   find this helpful, don’t forget to hit the
like button and subscribe for future videos.   Thanks for watching. My name’s Praveen and
I will see you again in the next video..