Home Dogecoin How Dogecoin Exploded by +1,100%… What is Dogecoin?

Hi, Ante here! Over the past week, many
people have asked me about Dogecoin – what it is exactly, how and where to buy, it
is it too late to invest and so on and so on… And now that the dust has settled a little
bit, I'd like to talk about Elon Musk tweeting   about Dogecoin and explain exactly how this
particular project reached the record 10 billion dollars of market capitalization
recently. But first, some background! Let's begin with the definition of Dogecoin. It's usually
referred to as a "meme coin" and it was created by   two software engineers Billy Markus and Jackson
Palmer in December of 2013.  Much like Bitcoin, it enables Peer-to-Peer transactions across a decentralized network, but Bitcoin and Dogecoin   are more different than they're similar to each
other. The Dogecoin logo is actually a Doge meme   which is a Shiba Inu, a Japanese dog breed.

And
doge meme was extremely popular back in 2013.   And no surprise there as it's quite hilarious
with the misspelled rubbish all over the place   Today, Dogecoin is used for tipping content
creators on social media, sometimes buying physical   stuff on Reddit and Twitter and sometimes even
buying and renting houses! That being said, how did Dogecoin even get created? Well, as I said, it was a
joke. And that comes from the creators themselves.  They literally combined the two most talked about
things in 2013 – Cryptocurrencies and Doge meme. And what they did is they took Bitcoin's source code,
which is publicly available, since it's open source,   or to be more precise, they took Litecoin's source
code. But, Litecoin first took Bitcoin's source code   and made a "fork".

And to make a fork means that they
made a similar, but separate, blockchain using the   original source code. So, Dogecoin is actually a
fork of a fork. But anyways, then they tweaked a   few things within the code, such as the supply, so
instead of Bitcoin's 21 million and Litecoin's   84 million units they hard capped Doge to 100 billion
units, which was later removed, so Doge isn't even   hard capped anymore, and there will be infinite
number of Doge around. Another change they made to the code is instead of using the word "mine" for
minting new coins, like Bitcoin does, they use the   word "dig" and several other trivial modifications
like that, and they did all that in three hours!   Three hours! And just how serious the project
was can be seen in one of CNET's articles where   it says: "but Marcus and Palmer didn't pre-mine
any Dogecoin because they weren't serious about   launching a cryptocurrency".

"We thought
it was this big joke that would die off" – laughs Palmer. But still, Dogecoin's internet community
grew rapidly and within months its market value   reached 60 million dollars. Basically, it became
a thing by accident. So the creation of Dogecoin   was stupidly easy, but what about the use case? What
is the problem that Dogecoin solves in the world? And the answer is: none, really. And that also comes
from one of the creators, who said: "I don't think it   solves anything", he says, "if anything, it exists as
an educational tool.

It's a reminder that we can't   take this stuff seriously." Now, with all that in
mind, how did a meme coin, made as a joke, manage   to reach the total market capitalization of almost
10 billion dollars? Just to put that in perspective,   Western Union has a market cap of around 9.5
billion dollars! Currently Doge is the 15th largest   cryptocurrency in the world, but its history
is full of pumps and dumps. The first one in   this article by Coindesk, which I'll leave in the
description as well as all others I used in this   video, is from June 2017, when this meme coin rose
by more than 1,800%, over 70 days, to the peak of $0.0042, but during the following two weeks, it fell   by 75%. The second one happened
in November of the same year, when Doge broke its   previous all-time high by 380%, all the way
to 2 cents, but the price fell again, this time by 70%.

Next! April 2018! During the last bear market, as
the space shortly rebounded, it pulled Doge with it,   which rose by 103% to $0.0041, and
again, it fell by 50%. According to Coindesk, the next pump was the first pump that was largely uncorrelated to the rest of the crypto market. And it's because of the system test of Dogecoin/Ethereum bridge. It was completed successfully and   the price rose by 175% in only 48 hours, but nothing
ever came out of that project, so…  And finally, the latest pump, from January 2021, managed to push Dogecoin over the previous all-time high in a   rally of 1100%. 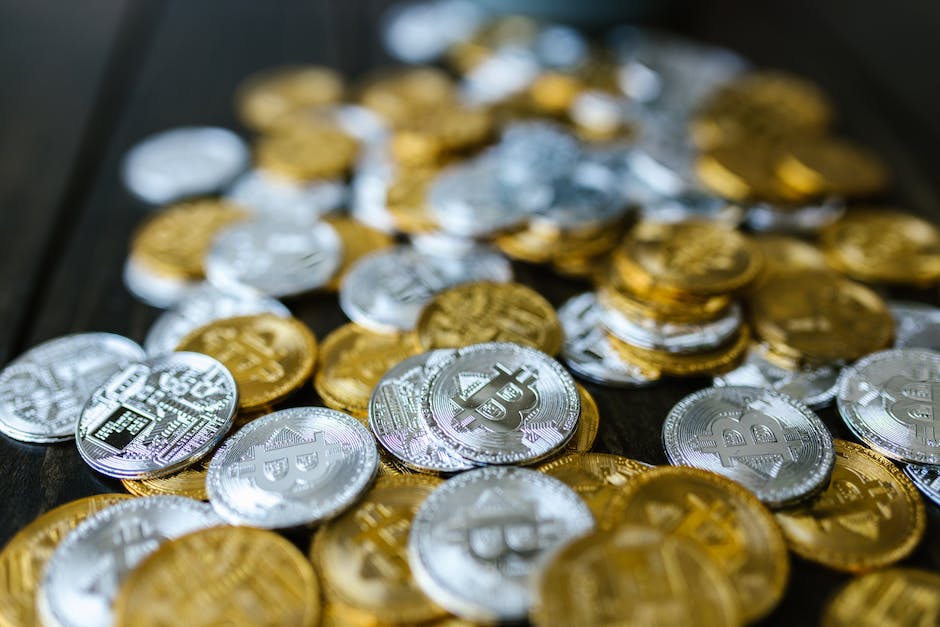 There are many reasons
why it pumped so heavily, first of which is   WallStreetBets, which is a group of Redditors who
decided to unite against the traditional investors,   who were heavily shorting, or betting against,
certain companies, like GameStop, AMC and such…   In short, and no pun intended, shorting means that
you first have to borrow stocks from someone,   then sell the stocks at the current price, with a
contract by which you have to return the stock at   a later time. Why you'd want to do that is because
if the price starts falling right after you sell,   or short, it allows you to buy it back at a lower
price.

You can, then, return the stock to the owner   when the contract expires and keep the difference
between the exit and entry prices, and thus, turn   profits. So, it all ends well if the price falls
after you sell, but if it increases, that means that   when the time comes you'll have to buy the stock
at a higher price than you sold it at, that is, you   have to spend more money to get the stock back,
so you can return it to the owner. And when that   happens on a large scale, something called "Short
Squeeze" occurs which looks something like this… So, what WallStreetBets did was, they kept
buying the GameStop stock, which made the price   skyrocket, thus making the shorters buy back
in, which, then, pushed the price up even more All of that resulted in many hedge funds going
bankrupt and most of them had to be bailed out.

Also, trading platforms, such as Robinhood, even
disabled buying GameStop stocks and enabled only   selling, in order to prevent further price increase
which is pretty shady and one-sided as they always   covered the traditional investors backs which is
the main reason why WallStreetBets even formed   in the first place. And also, of course, because
traditional investors constantly use "dying   companies" to make significant profits by killing
them early with shorting. But anyways, what happened   afterwards is that the, let's call it "movement",
spread to other assets, as well, and it sparked   the idea of people organizing in Telegram groups
made only for pumping certain coins, such as XRP.   The collective pump of XRP community was scheduled
for February 1st, but the pump, of course, started a   few days earlier and eventually the price
exploded by 150%, all the way to 75 cents, but it immediately corrected by 55 during
the following 15 hours. The movement, naturally,   also spread to Dogecoin, which pumped like crazy,
but that wasn't the only reason Dogecoin pumped.   There's also this minor thing called "the-richest-
person-in-the-world-tweeted-about-dogecoin."   On January 28th, Elon Musk tweeted a photo with
striking similarities to Dogecoin, so the public   went wild and it only fueled the fire further,
making Dogecoin reach the price of $0.07797.   He also made two other tweets.

One simply saying
"Doge", and the other one followed it up immediately   saying "Dogecoin is the people's crypto." I guess
everything explodes in price after Elon Musk   tweets about it. But that wasn't even his first
time tweeting about Dogecoin. On April the 2nd   2019, he replied to a tweet saying that Dogecoin
might be his favorite cryptocurrency, so there's   kind of a long-time love story going on there, but
unfortunately, not even Elon Musk can sustain a   pump of a Pump&Dump coin, and this last pump
got its dump, as well, correcting the price by 75%   within the next day and a half. And finally, should
you invest in Doge as soon as possible or just   ignore it? Well, I've never owned any Dogecoin and
probably never will, but I do believe that there is   money to be made from it for some individuals. It's
just that I don't like that kind of a gamble, where   I'd have to wait for a CEO of a large company to
pump it or for a group of people to come around   and decide to raise its price.

Because it
doesn't have any value to it, it doesn't   solve anything in particular, it doesn't have the
limited amount of units that will ever exist or   any other reason that would get me interested. But if you are interested, you can get it on many   exchanges and I'll leave the list of the best
ones in the description and also I'll write a   few steps on what to do to make it easier for all
the new people in the space. If you manage to turn   some profits on your investment, I'm happy for you
and definitely let us know in the comments below.   Otherwise, I suggest sticking to other.
fundamentally stronger projects.   Thanks for watching! As always, if the content helped you
anyhow, take a second to leave a like, stay tuned   for more crypto history lessons in the future,
Keep Mining and I'll see you in Another Block!.