There’s Bitcoin. There’s Litecoin. There’s Ethereum. So just what is cryptocurrency,
and how does it work? Essentially, it’s digital money
that’s bought and sold online. There’s no bills or coins. It’s not based on
another asset like gold. And it doesn’t go
through traditional financial institutions
like banks. Instead, these
currencies operate in a completely
decentralized system that uses so-called
blockchain technology to track transactions. To see how this works,
let’s look at how you’d buy something
with cryptocurrency. Say that Alice wants
to buy a bike from Dan using Bitcoin, her
cryptocurrency of choice. Alice begins by logging
into her Bitcoin wallet with a private key,
a unique combination of letters and numbers. With a traditional
financial transaction, the exchanges get sent
to banks on each side who record the money being
subtracted from one account and added to another. But remember,
in this scenario, there are no banks
or middlemen. Instead, Alice’s transaction is shared with everyone
in the Bitcoin network. These networked computers
add Alice’s transaction to a shared list of recent
transactions, known as a block. 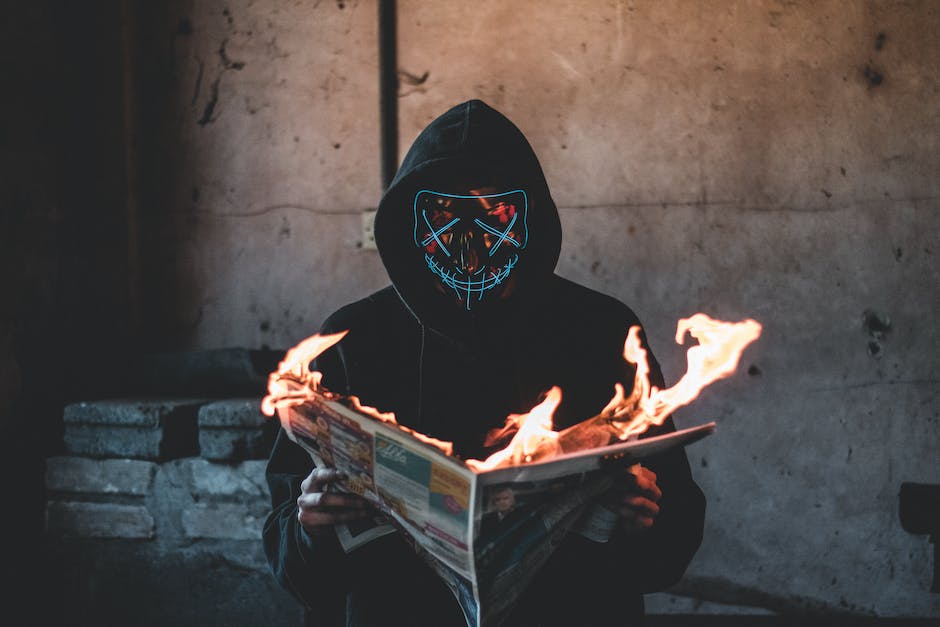 Every 10 minutes, the newest block
of transactions is added on, or chained,
to all the previous blocks. That’s how you get
a blockchain. To ensure that each
block of transactions on the chain is verified, a subset of Bitcoin’s
network joins a race to solve a difficult
math puzzle. And if they solve
it first, their record of the block of transactions
becomes the official record. They’re rewarded with
Bitcoins of their own, and the network gets a
new block on the chain. This entire process
is known as mining. But instead of
chipping away at rock, you’re solving
complex puzzles. The fact that many
computers are competing to verify a block ensures
that no single computer can monopolize
the Bitcoin market. To ensure the competition
stays fair and evenly timed, the puzzle becomes harder
when more computers join in. The Bitcoin protocol says
mining will continue until there are 21 million
Bitcoins in existence. That’s set to happen
around 2140 — if Bitcoin lasts that long..