Listen, I've talked
about this before, but I want to talk
about it again, because I still don't know
what I'm talking about. Who understands cryptocurrency? Yeah. No, you don't. Anyone who raised their
hands– no sir, you don't. You with the brown
t-shirt, you don't. You think you do until
someone says, explain it. And so anyway, you've
heard a lot about Dogecoin. If not, I'll explain it to you. Dogecoin is where
two teams stand on opposite sides
of a gym and then they throw a ball at each other
and they try to hit someone on the other team. What? Oh, that's dodgeball. Oh, then I don't
know what that is. OK. OK. I actually, I don't completely
understand Dogecoin. I'm not even sure
how to pronounce it. Some people say Dogecoin,
some people say Dogacoin. I'm going to call it
Dogcoin because it's cuter and it has a picture
of a dog on it. So, I guess that's
how it started. There's the doggie. So it started as a joke making
fun of other cryptocurrencies and then it became a
real cryptocurrency.

So how– I don't know,
the fake, fake money became real fake money. And it's like if
you start to call your partner, babe, as a joke
and then a few years later you're calling each
other, babe, for real. Now you're one of those
couples that says, babe. Anyway just be careful
about what you joke about, that's what– So some people have been
getting rich off Dogecoin. The price has been going
up and down a lot lately and a lot of people are
giving Elon Musk credit for it because he talks about Dogecoin. I think a different
Elon deserves credit– Ellen DeGeneres. Yeah, because recently
I had Mark Cuban here and I brought it up and
we talked about Dogecoin. 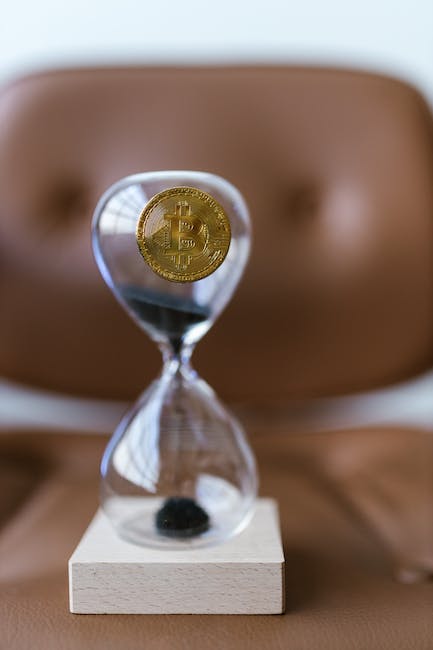