Hey guys welcome back to Crypto Clan, today
we’ll be discussing recent news that hundreds of millions of hbar’s were moved by a third
party without authorisation and new partnership developments. On the 24th July, the official hedera hashgraph
twitter page tweeted the following. Hbars moved from 0.0.47994 were in an external
restricted account. The third-party moved them without notifying
Hedera. The new account is now also an external restricted
account. The API was updated and 700M+ hbars deducted
from the circulating supply. From this tweet it can be inferred that an
external restricted account which has significant HBAR’s locked up, moved 700 million plus
HBAR’s from its account into an account with a different ID without authorisation
from the Hedera team. Hedera has since restricted the new account,
thus the 700 million HBAR’s which were moved will not be part of the total circulating
supply of HBAR tokens.

Let's take a deeper look to see what an external
restricted account is. An external restricted account is Any account
owned and/or managed, in whole or in part, by a party other than Hedera and containing
hbars allocated for future purposes but not yet considered Circulating Supply. This may include accounts containing hbars
allocated and bonded for future delivery, such as under the 2020 Coin Purchase Agreements,
or held by parties other than Hedera yet are subject to restrictions on use. Transfer of hbars out of these accounts occurs
according to the terms of the applicable agreements.

Hedera’s 2020 Coin Purchase Agreements scheme,
involves, Hedera aiming to raise additional funds to support ongoing operations by selling
hbars to a small number of institutional purchasers, with coins to be delivered after a multi-year
lockup period consistent with Hedera’s previously published coin release schedule. There is currently a circulating supply of
over 9 billion HBAR tokens at the time of recording, there is a maximum supply of 50
billion coins, of which, the remainder of tokens are divided between a multitude of
stakeholders which include the Hedera treasury, investors and external restricted accounts. According to Hedera’s Economic Whitepaper,
which was published in June 2020, it is estimated that 17.03 billion HBAR’s are estimated
to be in circulation by 2025, which is equivalent to 34% of the total supply of HBARs. Despite the apparent worrisome nature of the
number of HBAR tokens being moved by an entity or individual without permission, the hedera
team were quick to respond to this situation. 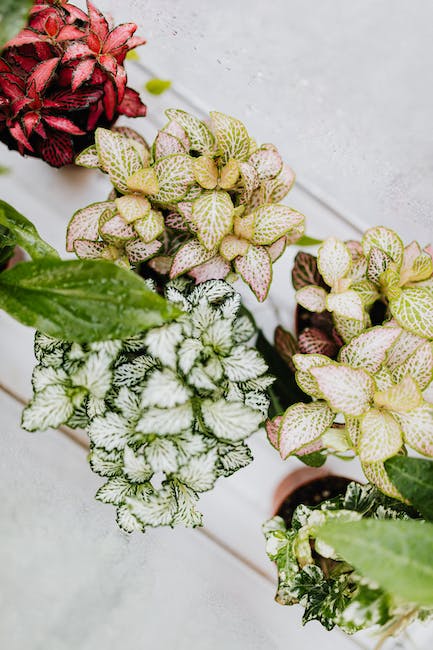 To be clear, the entity was allowed to move
their HBAR’s into another account; however, Hedera should have been notified in advance,
so the Hedera team could mark the new account on their list of restricted accounts. Hedera's prompt response to this situation
whilst also providing a multitude of resources explaining the economics of the HBAR tokens
such as how tokens are distributed amongst stakeholders and plans detailing how HBAR’s
will be released over the long run, will bring greater confidence to the hedera community. However, it could be argued that the hedera
team could provide further clarity and transparency in regards to who the external restricted
account’s belong to and how much HBAR tokens these entities possess. In other news the NFT marketplace built on
Hedera Hashgraph, VCCESS has partnered with the legendary rock group, The Grateful Dead,
whereby, an NFT auction will be launched on July 23rd 2021 on VCCESS.com. The event will see a variety of Grateful Dead
physical memorabilia tokenized on Hedera and accessible on the VCCESS marketplace platform;
available items include: * Yamaha guitar amplifier that Grateful Dead’s
lead guitarist, Garcia used to warm-up with backstage (cigarette burns are still lingering
on the wood paneling) * Ticket wheel from the band's 1991 tour with
original tickets and backstage passes.

The passes boast original artwork for each
window. The VCCESS NFT marketplace adds to a growing
list of NFT marketplaces, that includes, the social media NFT marketplace Calaxy and Animoca
Brands which have decided to build their platform on Hedera’s consensus service. NFT’s minted on Ethereum and other proof-of-work
networks have been under scrutiny due to their consumption of energy. Concerned about the considerable carbon footprint
caused by a typical NFT transaction, VCCESS sought to build their NFT marketplace on an
environmentally conscious decentralized network, in which case led to it building its platform
on the Hedera hashgraph DLT network. Hedera’s network currently requires 55,000
times less energy per transaction than Ethereum and 250,000 times less energy than Bitcoin. In response to this partnership, the CEO and
president of VCCESS, Dil- Domine Leonares stated, "We choose to operate on Hedera Hashgraph
due to multiple factors that included being a layer 1 proof-of-stake public ledger that
had less environmental impact than the Ethereum network.” “We're excited about the opportunities operating
on Hedera will have for our startup that is ushering the new wave of fandom bridging the
physical world with the digital metaverse.” What are your thoughts on today’s news headlines? Do you think Hedera should provide further
details in regards to who controls the external restricted accounts? Let us know your views in the comments below Thanks for watching the video, we hope you
enjoyed it.

Don't forget to like, subscribe and click
on the notification bell. Let us know your views in the comments below. Thanks for watching and see you in the next
video..