Today we’ll be talking about stunning news
that Hedera may be set to be used for remittances in South Korea. On the 4th November, the global blockchain
group based in South Korea, Deccenter, released an article detailing how South Korea’s oldest
bank, Shinhan bank, is taking active steps in the digital asset market by reviewing the
issuance of won-based stablecoins. For context, won is the native fiat currency
of South Korea. Shinhan Bank is testing the issuance of won-based
stablecoins in cooperation with global companies. There are stablecoins that are one-to-one
pegged to the dollar like Tether (USDT), but no won-based stablecoins have yet been issued. The Assistant Vice President at Shinhan Bank,
Hee Seung Yoon also added, “We are testing the issue of won-based stablecoins based on
the Hedera Hashgraph public blockchain and using them for overseas remittances.” "I can't say for sure that we will go to the
commercialization stage at this point," Shinhan bank is South Korea's oldest bank
and is also a Hedera governing council member, as of April 2021.

The bank's seat as a governing council member
of the hashgraph organisation involves the bank actively possessing a hedera node, thus
the bank has an active role in providing consensus to the Hedera network. Shinhan bank's involvement in stablecoin developments
to facilitate improvements in the seamlessness of remittance payments into the nation makes
abundance sense. Namely due to the vast sums of remittance
funds which enter the nation on an annual basis, whereby, according to the world bank,
South Korea received over 9 billion dollars worth of remittances in 2020 alone. Despite the vast sums of remittances which
enter the nation, current remittance payment organisations, namely Western Union and MoneyGram
charge remittance senders exorbitant transaction fees. Whereby in the case of Western Union, recipients
are typically left with an average of around 8% less than what was originally sent.

Furthermore, the remittance market is fairly
rigid, whereby it typically takes 1 to 2 business days to connect a bank account online and
further days for the recipient to acquire the money at a physical outlet and complete
relevant documents. These excessive fees, will lead to invariable
decreases in funds entering the nation via remittances. The Shinhan Bank stablecoin initiative will
lead to the removal of the middleman in remittance payment methods, whereby, a payer could send
funds to a payee in the form of a won stablecoin whilst removing the need for pre-funding and
minimal transaction fees will be incurred to the payer. The elimination of pre-funding or transaction
fees, will see the freeing up of more capital, which in turn will lead to remittance payment
receivers gaining more remittances and thus such individuals will have a higher disposable
income. Shinhan Bank's intention of developing a stablecoin
on the Hedera network could arguably be the best means of providing a mechanism for remittance
payments, namely due to Hedera’s rapid transaction capability, low transaction costs and high
finality rate. 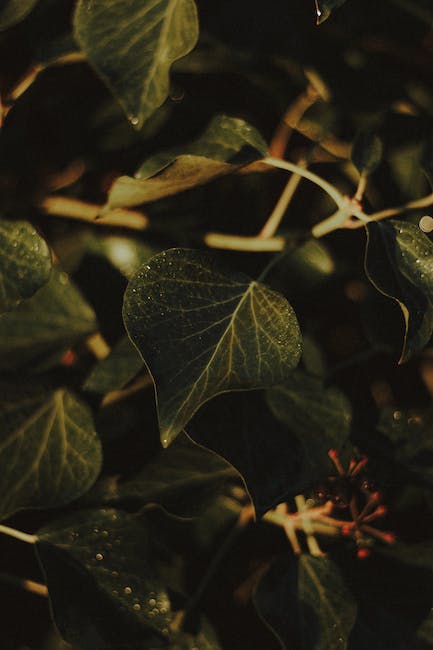 Hedera’s consensus service provides the
ability to verify over 10,000 transactions per second and provides finality of consensus
in 2 to 3 seconds. The rapid transaction and finality capability
synonymous with Hedera would be highly attractive and ideal for a remittance payment infrastructure. The abundant transaction verification capability
associated with Hedera would provide a means of validating billions of dollars worth of
remittances in a seamless manner, whilst also providing minimal transaction fees; whereby,
it costs as little as 0.0001 dollars to verify a transaction via the hedera consensus service. Coupled with the innate qualities associated
with the Hedera’s consensus service, the South Korean government has approved a bill
mandating carbon neutrality by 2050. The National Assembly passed a bill, named
the "climate crisis response" act, which mandates over a 35% cut in greenhouse gas emissions
by 2030 compared with the 2018 level.

The 35% reduction target is 9 percentage points
higher than what the country had previously pledged. "The raised target over 35% by 2030 shows
South Korea's firm commitment to reach net-zero emissions by 2050," the South Korean Ministry
of Environment said in a statement With South Korea taking a center stage in
combating the climate crisis and putting in place mandates to reduce carbon production
in the nation, a remittance payment infrastructure would all but have to follow suit. A Hedera network powered stablecoin remittance
structure being championed and developed by Shinhan bank would actively follow the carbon
neutrality mandate put forward by the South Korean government. According to a research paper written by the
Hedera governing council member, University College London, entitled, Energy Footprint
of Blockchain Consensus Mechanisms Beyond Proof-of-Work, Hedera is the most eco-friendly
DLT network currently on the market. The paper mentioned how Hedera’s network
consumes significantly less energy to process transactions compared to the payment processor
giant Visa. Whereby, Visa consumes 0.003 Kwh of energy
per transaction, this is in contrast to the Hedera network, whereby, Hedera, through the
leveraging of hashgraph technology, uses 0.0001 kwh of energy per transaction. Hedera’s impressive energy consumption capabilities
which puts it ahead over the likes of the payment processor giant Visa, makes it a standalone
project to not only have the capability of processing tremendous levels of transactions
per second but also carry out such actions in an eco-friendly nature.

Alongside the low energy consumption associated
with transaction validation on the Hedera network, Hedera at its core is a carbon negative
network. Hedera’s pledge to be carbon negative is
being fueled through Hedera acquiring carbon offsets on a quarterly basis. The carbon negative characteristic associated
with the hedera network, will ensure that a stablecoin infrastructure developed by Shinhan
bank, would comply with carbon neutrality mandates put in place by the South Korean
government. With Shinhan bank set to actively leverage
Hedera’s public network to develop a stablecoin. Remittances which pass into South Korea will
see increases in the demand for HBAR tokens to namely act as gas for such actions to arise. What are your thoughts on Shinhan bank leveraging
Hedera’s network in stablecoin developments? Is this bullish for Hedera?