Hey guys, welcome back to the channel. Today we will be talking about Hedera.hashgraph. We’ll be going through Hedera.hashgraph
use cases, its current market performance and what the future has in store for the cryptocurrency. If you’re new to the channel, don't forget
to subscribe and turn post notifications on for daily crypto new. What is Hedera.hashgraph? Hedera.hashgraph was founded in July 2017
by Dr Leemon Baird. Dr. Baird brings a wide scope of experience
in startup technology including machine learning and computer security services, he also has
a Ph.D in Computer Science from Carnegie Mellon University. Hedera.hashgraph is a new form of distributed
ledger technology or DLT. DLT technology, involves networks of computers,
which communicate with one another in order to reach an agreement over whether transactions
are valid and ensuring the network is decentralised to maintain security and fairness.

To many of you, this concept may sound familiar,
this is because this is the same explanation for blockchain technology, in fact, blockchain
technology is a form of DLT. The difference between hashgraph and blockchain
technology, is that data is stored in blocks on the blockchain and stored as hashes on
a .hashgraph. Information on the hashgraph is verified through
the gossip protocol, which allows information to be verified faster as more transactions
enter the network. What problems does the hashgraph system solve? Similarly to blockchain technology,.hashgraph
technology provides a permissionless, decentralised system whilst remaining scalable and secure. 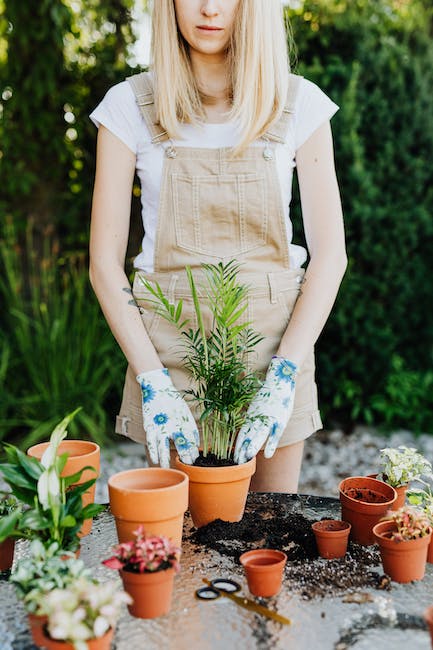 In contrast Hedera, has transaction fees of
10 thousandth of a cent. How is the Hedera.hashgraph governed? Hedera hashgraph comes with 2 governance models. The first being the Council Government Model,
which is the overall governing body of Hedera, with ensures the decentralised, trustworthiness
and stability of the network is upheld. The council is comprised of 39 reputable organisations
which are spread across the world, which at the time of recording includes, Boeing, T.
mobile, IBM. Each council member is limited to 2 consecutive
3 year terms. The council is setup in this manner, to prevent
too much power being held by a single person or organisation. The second wing of Hedera.hashgraph’s governance
structure follows a consensus model of governing, this allows individuals to host nodes associated
with the network, such individuals are rewarded with hedera coins when they host a hedera
hashgraph node. This consensus means of governing will help
the system to become more decentralised. So how has Hedera performed on the market? Hedera is currently the 61st ranked cryptocurrency
with a market cap of over 2.3 billion dollars and currently has a circulating supply of
over 8.2 billion coins and a maximum supply of over 50 billion coins.

From March 2020 to January 2021, Hedera’s
price remained fairly stable at the 0.03 to 0.04 dollar price range. Hedera’s price rocketed to 0.15 dollars
during the altcoin season rally in February 2021. Hedera’s price went parabolic in mid March
when it hit all time high prices of over 0.39 dollars, giving holders an impressive 10 x
return on investment. Hedera’s price consolidated between 0.39
dollars to 0.3 dollars from early March to mid April. Hedera has since experienced a correction
in price and is currently priced at 0.28 dollars per coin. What could the future have in store for hedera? Along with Hedera.hashgraphs breathtaking
fundamental features. Hedera’s hashgraph technology is spreading
across the world, whereby, Hedera recently formed a partnership with Africa’s largest
bank, Standard Bank. Hedera’s hashgraph technology is set to
be used to help facilitate much needed improvements, in the digitisation of cross border trade
processes carried out by standard bank. Hedera is also due to implement layer-2 networks
on itsConsensus Service to issue non-fungible tokens or NFTs. Furthermore measures are being taken, to help
further reduce downtime windows for network maintenance on Hedera’s mainnet, testnet
and previewnet nodes.