(FOOTSTEPS ECHOING) CERSEI:
Enemies to the east. Enemies to the west. Enemies to the south. Enemies to the north. Whatever stands in our way… we will defeat it. (FOOTSTEPS MARCHING) We're the last Lannisters. The last ones who count. DAENERYS: I was born
to rule the Seven Kingdoms… and I will. (SOLDIERS YELLING) CROWD: The King in the North! LITTLEFINGER: Your father
and brothers are gone, yet here you stand… last best hope
against the coming storm. (SIGHING) SER DAVOS: If we don't
put aside our enmities and band together,
we will die. And then it doesn't matter whose skeleton
sits on the Iron Throne. (DRAGON ROARING) JON: The Great War… is here. (WIND HOWLING). 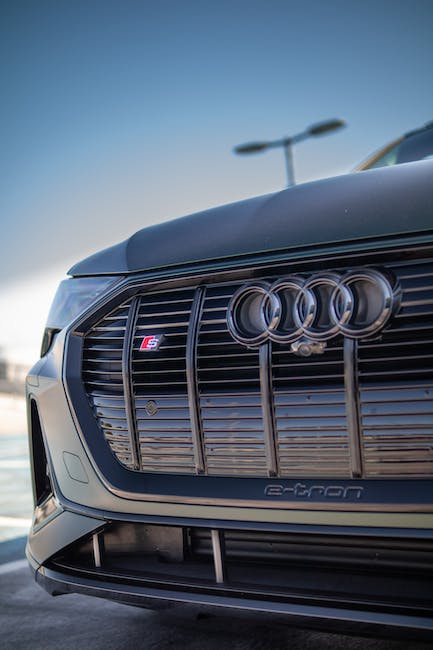