Home Chainlink Ethereum OVER Bitcoin! Mark Cuban Explains Why Ethereum is the BEST INVESTMENT in Cryptocurrency 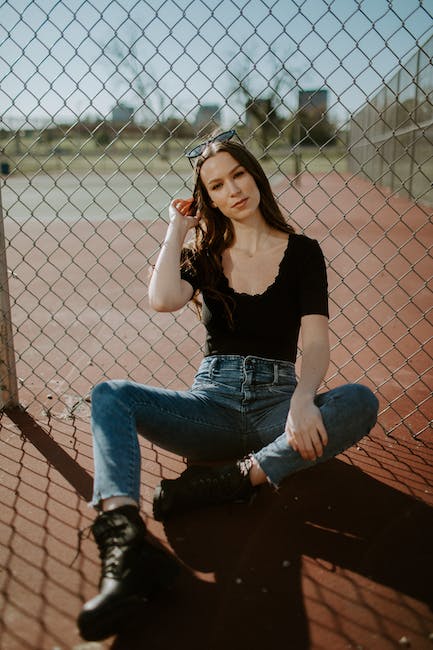