There's a cold dark abyss below 30k. It lures me with a kiss it’s coming to play. As I lie overexposed in a fetal position, my eyes are closed hoping and wishing. Maybe one day my dreams will come true, that I don't have to be here so down and blue. I'm going to die and all I can do, is to lie here and cry. The sea of temptation is now my cry of liquidation. As the abyss gets closer pulling me in, my leverage start burning and so does my skin.

My bones shall lie here, turning to dust. No tether to spare. My position is bust. But then on Bitfinex I see some flex. An Ether whale is paying the bail. He starts singing a song, A billion dollar long. It's a Wyckoff spring. Long live the King! Guys, what we talked about this Monday, played out exactly. As you recall, we monitored how someone probably a Chinese miner, but doesn't really matter, build up a giant, giant short position in Bitcoin, which was complete here between 15th and 18th
of June.

Reminder that 15th to 18th of June was this
range top. And then they started dumping
heavily, heavily, heavily, all the way down here below 30k yesterday. And then they closed their short. So this was a billion dollars short. 25,000 BTC times 40,000 dollars. That's a billion. Then they closed their short on the way down. And yesterday they closed the last of the position. pocketing a giant amount of money but then yesterday during the peak of the
drama, this happened again and this time with Ethereum. So if you watched on Monday, I hope you were following along. I tried to share this on Twitter. Also, @ctolarsson, make sure you follow me there, because look, look, look what happened with
Ethereum yesterday. So now we're switching to ETH longs and note that it's still on Bitfinex, the same exchange where they were trading before. And now we will switch to hourly candles because we can actually track what happened here down to the hour. So as you can see here, during 21st of June and 22nd of June, if we
look from the bottom to the top here, someone opened a 600,000 ETH size long position.

So 600,000 ETH times, say, 2000 dollars, that's 1.2 billion. Now someone opened a $1.2 billion long position (Long means that you make money when it goes up) in the middle of the Bitcoin carnage. And this is not ETH vs BTC. This is ETH vs the dollar. So someone bets a billion dollars that ETH’s
going to go up while Bitcoin is crashing like the generational crash. Why would someone do that? A billion dollars is a lot of money. The only reasonable answer, I think there are two reasonable answers. Either they are drunk. The second answer is that they know something. They know something. They're betting against the market doing kind of a knife catch trade where market is going down. 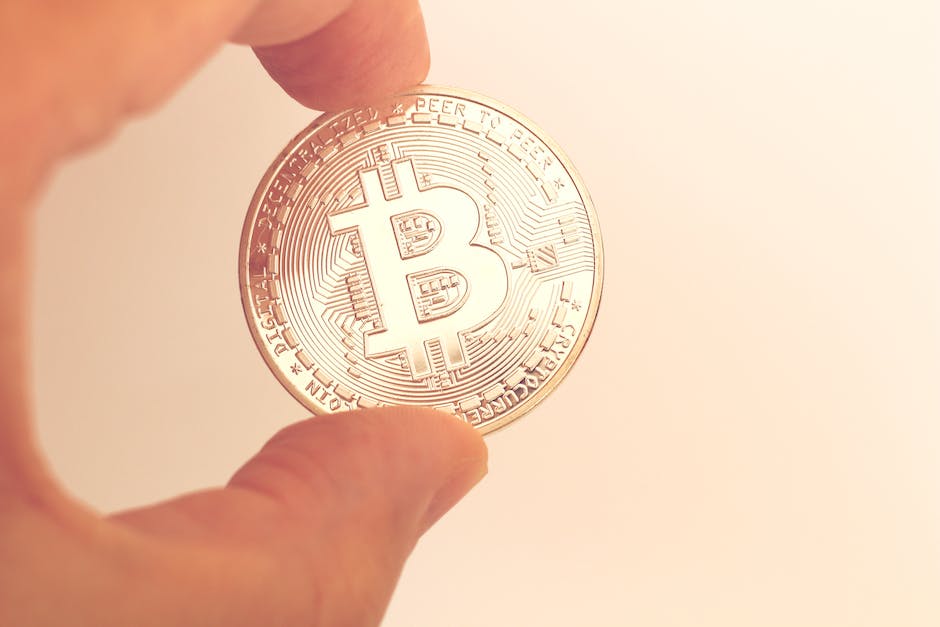 You believe you can catch it. Which normally you wouldn't do. Smart money doesn't do those kinds of trades. So why why is someone doing this? Why are they betting a billion dollars that Ethereum is gonna go up against the dollar when Bitcoin is crashing like this? Well, I think they knew something because look what happened. When were they done? When were they done? So they stopped buying around here. Now let's do something.

Let's overlay the ETH price on this chart
and then we zoom in. Note we're on the hourly chart. So we're basically tracking this down to the hour because there's someone is going to say that
this is coincidence, that I'm going to show you here. So the red line with the scale on the left is ETH to USD price, the bars, the yellow bars here and the blue bars are the number of ETH in a long position with the scale on the right. And look here. So when did they stop buying? They stopped buying here. They were done accumulating here on their long. And that's exactly, exactly, exactly, Exactly. When Ethereum vs the dollar suddenly started
surging up again. So what was the price of ETH when they started buying, say they started buying here. OK, so it was roughly 2,000 dollars. And then they kept buying, kept buying longs at better and better prices. Big one they bought here 1800. And then they bought the last long position here. And then price ran all the way back up over
2000 dollars and look here, they began closing this trade.

But not all, most of it isn't closed. Most of it is still open, meaning that whoever opened it thinks that it's going to
continue up. So everyone who was crying here
at the bottom yesterday saying it's over, it's over, it's done. They were betting against someone who had a billion dollar long position and
they knew something. Guys, call it manipulated. I don't want to use words like “manipulated” because someone gets upset. I think someone had the capability to move the price of Bitcoin and Ethereum,
maybe both by having large enough volume, maybe by pocketing a lot of money on the previous trade that they dared to do this trade. And look, they ran this back up again. What was that Wyckoff spring then? Well, you can look at, for example, this chart
from @PARABOLIT. If you're not following him, it's because you absolutely hate money. So you should follow him. Follow me as well. He has overlayed the Bitcoin price with the accumulation part of the Wyckoff model.

And as you can see, it matches very well. And the spring is this part here. I'm gonna update you on how this plays out
during the next couple of days, because I would like to see a little bit more
of the pattern to feel fully confident on this interpretation. So please make sure that you have Liked this video. You have to Subscribe, you have to Bell also. Otherwise, Youtube will not notify you. Thank you. Tack! CTO Larsson out. Hej då!.