Welcome to our 7th Enjin Update! My name
is Caleb Applegate, I'm the Chief Operating   Officer here at Enjin. I'm joined today
by our Co-founder and CTO, Witek Radomski,   as well as one of our ecosystem adopters, the CEO
of Health Hero, Anthony Diaz. Gentlemen, welcome!   Thank you, great to be here. I'm excited about
this one. Anthony it's a pleasure to have you take   a few minutes out of your busy schedule and join
us. This will be the first I hope of many where   we showcase some of our Enjin adopters, and how
they're utilizing Enjin tools to make what they do   more simplified and easier. So before we get into
what Health Hero does, Witek in the spirit of   these videos I want to talk about a few Enjin
updates. Today we're going to talk about the   Platform V2 schemas and our SDKs.

So I'm going to
kick it over to you, give us some updates where   are we at with these? Yeah so we just released
our V2 schemas for GraphQL. What this is,   is our API that all projects and SDKs, and games use to communicate with our backend cloud and makes it   easy for everyone to integrate their projects.
So we made it a lot easier to use, we made the   queries and mutations cleaner, more intuitive
and this sets the stage for future development   going into Efinity and other updates to our SDKs.
So talking about SDKs now, these new SDKs for C++,   C#, Java, they're all using the new mutations
and we launched those the last week and they are   setting the stage for the next the next step where
we will eventually let people host SDKs on their   own servers.

But right now any project integrating
our SDKs, you know, they're able to use it on   Unreal Engine, on Unity or other game engines,
or any other app that uses these languages,   so it's really exciting. That's great, thanks
for sharing that update! When you say kind of   paving the way or setting the stage for Efinity,
can you expand upon that a little bit? Yeah so we   want the developer experience to be seamless
regardless of what blockchain you're using.   So right now we have Ethereum Mainnet and
we have JumpNet. So when we launch Efinity,   we want it to be completely seamless for
any developer. You can just keep using the   same code essentially and otherwise you know your
tokens will function the same way they always did,   so it's a great update. And that's gonna
be the developer experience going forward.   You basically see what blockchain your assets are
on and you can interact with them in that format.   Excellent! Ok, Anthony I want to transition
real quick to Health Hero.

I know some of   our adopters like, I've used this example
before, The Six Dragons, they used our SDKs   to integrate blockchain in less than 48
hours. So I'd love to talk a little bit   about what you're doing first and foremost
at Health Hero and then let's transition.   How are our tools helping you achieve your goals?
Absolutely, absolutely so at Health Hero, our mission is to become a modern version of
United Healthcare – a modern United Healthcare.   What we mean by that is one that's integrated into
games, AI, decentralization.

We think that these   technologies are really important and instead of
after-effect adding them to a modern health plan,   or to a health plan, it's better to start
with these things at the foundation. And that   translates into integrating games and so making
the world a real-life game. So fitness steps can   translate into tokens or NFTs, and we think that
this sustainable aspect can happen for a while   at least for at least two to three years, so
we've created this Go! game. It's very easy   to integrate with Enjin, it's been phenomenal,
it's a great schema, it's a great architecture.   One thing that's also important that I would
mention is the community. The community is   very supportive, the infrastructure is easy to get
started. I think it was a little bit more than 48   hours probably on our end to get integrated but
all those traditional role-playing games that   are in Six Dragons and other role-playing games,
HIIT points, XP levels, Hearts, Coin stars, Gems,   all that fun stuff is currency that you know,
we get the game developers out there to build   off of our system as well, and so it's also an
anti-NFT project. 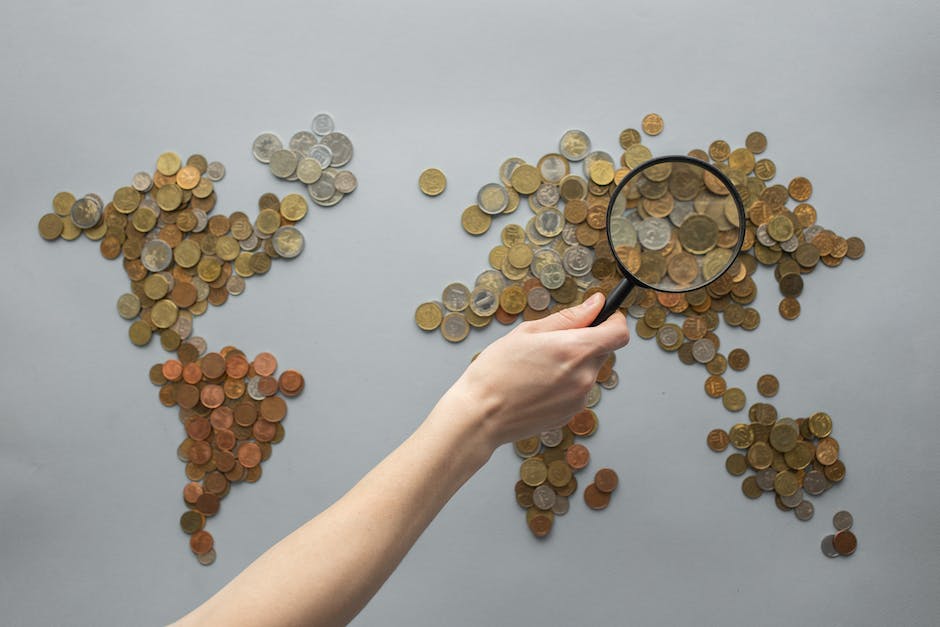 We don't want to sell these,   we want to let people earn them. So two-thirds of
our collection has to be earned and we actually   only want to sell a third of them, so yeah.
That's awesome, thanks for sharing that! So,   I want to transition real quick and talk finally
about Efinity, just a little bit more. This is the   big, big project we've been working on.

It's
our NFT cross-chain highway, interoperable.  In terms of SDKs and our documentation, and how
our tools are going to work with Efinity as our   future solution – Witek, I'd love for you to
talk a little bit more about that, and then   Anthony – how do you anticipate utilizing Efinity
and the tools that we're building there? Yeah so   again I want the experience to be focusing on your
use case, so whether you're building a game or an   app, or a marketplace, you want to interact, you
want to deal with your use case and you want to   interact with your code the way that you feel. So
you want to see the users, you want to see what   items they have, you want to interact with those
things natively, you don't have to deal with the   intricacies of each blockchain, right? And as we
move, as the world moves into a multi-blockchain   system with Polkadot, with Ethereum,
with all the other blockchains out there,   we're trying to build a platform that makes
that seamless for developers.

So again,   we're going to have documentation on this, we're
going to expand into basically not having it   only available on the cloud but also hostable
on people's local infrastructure and servers,   so that really decentralizes everything more,
makes it more robust for people. So that's the   direction we're moving over the next year, and
I think it's going to be quite interesting.

Yeah and we're excited, we're really excited,
Witek and Caleb about Efinity for those points,   you know it's gonna be extremely efficient
from an admin perspective, frictionless,   you know the gas-free elements, transparency, and
just the interoperability. It's gonna take all   that extra thinking that developers and product
teams and artists need to do and kind of take that   off the table and just allow artists and creators
to get to the core of what they do and integrate   the gamification and game elements that are needed
just a lot more efficient and just go to market   faster. So we're just really excited about doing
that at Health Hero and growing with you guys.   Awesome, Anthony, Witek – thank you both
for taking a few minutes to join me today.   Really appreciate having you here and Anthony I
love what you guys are doing, man. Thanks so much!   Can't wait to see where you take this and to
our community – thank you for your support!   Please like, subscribe, stay informed with
Enjin updates.

We'll be back in the next week. Thanks everyone, cheers!.