I'm Caleb Applegate and I'm the Chief
Operating Officer here at Enjin.   I'm Witek and CTO and co-founder of Enjin.
I'm Lukasz, I'm the co-CTO of Enjin.   So we got together and decided to be more frequent
with our communication.We realize we've been so   focused on development that we haven't done the
greatest job of communicating regularly with our   community, so this is an effort to be better
about that. So yeah, this is our first attempt   at Episode 1 of a bi-weekly video log that we're
going to be doing consistently every other week,   bringing just meaningful updates about what
we're working on here at Enjin, any news,   interesting tidbits of what we're working on,
etc. So we're really excited to dive in. These are   going to be short and sweet and very informal, so
all that being said I'll kick this one off and say   we're very excited to announce the public listing
of our new EFI token August 4th, and with that I'd   love to get just a few updates on Efinity.
So Witek I'm going to hand it over to you.   Sure, so like you said you know we're launching
EFI on August 4th.

This is huge. We've had Enjin   Coin out for about four years now, and now we have
EFI. It's going to power the Efinity parachain.   So we've been hard at work developing Efinity.
This is really exciting to see the the blockchain   that will power tokenization of NFTs, make it
easy for the mainstream and for large use cases   to start using these. So you know we've been we've
been hard at work on the Paratoken Standard. This   is sort of the next-generation token standard that
we want to allow interchain NFTs to be possible   and large batch transactions, batch minting,
and the whole Polkadot and Kusama ecosystem,   and then all chains that are connected into
this into these blockchains to be able to use   our tokens.

So we've done a lot of progress on the
standard, it's um over 75% ready now. We're still   doing some final polish on it before we release
it out uh for you know everybody to tear apart   in the community. Lukasz do you want to talk
about what we're doing with Efinity code? Oh,   absolutely. I mean, I'm just super excited about
that because just the other day we ran some   synthetic benchmarks and they're mind-blowing.
Just to put things in perspective, we're looking   at 120 million transactions per block, which is
like you know every six seconds, which is just   mind-blowing.

I mean I cannot stress it enough,
those are synthetic tests, right, so you know   there's gonna be performance degradation when we
actually implement logic around it. But still,   if you compare that to Ethereum it's pretty good,
not too shabby, right. One other cool thing that   I'm very excited about is basically transaction
batching, which allows us to you know clump up   12,000 transactions together, and that effectively
is going to cost us pennies. Again, you don't need   to put a mortgage on your car when you want to
send a batch of NFTs anymore. 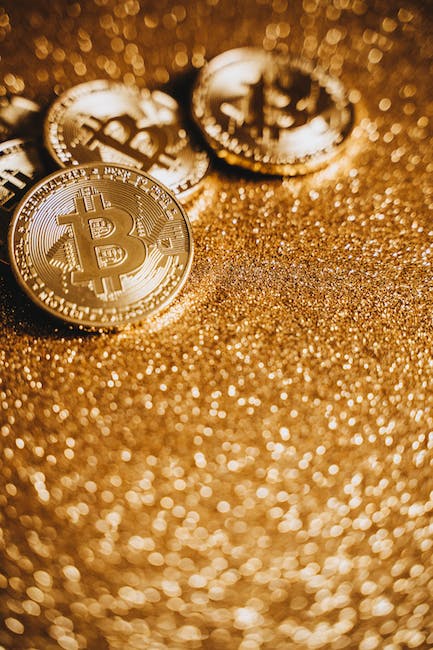 That's fantastic.   Yeah I mean you know, like you said it's
going to be a little bit less than 120 million   probably when we when we get all the features and
functionality in there, but just imagine tens of   millions of NFTs – minting them for just pennies.
And then being able to send those to wallets,   send those to hundreds of thousands of people, for
next to nothing. This is what people need to make   games possible, to make businesses possible, to
really use the NFTs as they were meant to be used,   so really excited. Absolutely, this is a big deal,
and I know that the team has been hard at work   on the Efinity cross-chain highway and all the
features that go with that.

Is there anything   else that you want to inform the community about
in terms of EFI on August 4th, or Efinity and the   development updates that we have with that right
now? So you know we're continuing to develop.   There's a lot of new features that are coming.
We basically have the core functionality   working already in an alpha, so internally we have
a a chain running. You can mint things, you can   create tokens. We do non-fungibles and fungibles.
You can burn them, you can transfer them,   do anything you want with tokens. Now we're gonna
start layering on all the the extra functionality,   start working on you know the economics of the
system, all that stuff that we talked about in   the whitepaper.

So you know there's a long
road ahead to go, but we already have this   core chain that we can actually start using
and testing. You know one of the next things   we want to do is actually make a little test app
you know so we can have a web app that connects   to Efinity and starts interacting with it, maybe
we can push some buttons and submit some things,   and we can show that off in the future. So
it's gonna be a really really fun road ahead.   That's awesome. And if you wanna learn more and go
through our whitepaper, you can check out efinity   that's e-f-i-n-i-t-y dot io. efinity.io. So
gentlemen, thank you so much for your time today.   In future episodes, we're going to talk about
uh our new wallet that we've been working on.   We've got some really exciting updates
there. We're going to be talking about NFT.io   and and some updates that we have there. We
have an official launch date for that now,   so stay tuned.

Again we're going to be doing this
every other week, super informal, the three of   us just getting together to bring you meaningful
updates. Thank you so much, we appreciate you all.   Awesome, thank you guys..