Hi There! How’s your money?
We’re back again with yours truly, Cryptoella!  In today’s video, we’re going to talk about
one of the most sought-out blockchain hype,   that is Enjin coin.
What is Enjin Coin?  We all have read about people spending hundreds
of thousands of dollars for fake real estate in a   video game and fake swords, also for video games.
Enjin is a blockchain platform and marketplace   designed for NFTs, like fake
swords and make-believe land.  In these modern times, many people
are living in virtual worlds as much   as they did in real ones – like going to
virtual clubs, or buying virtual stuff.  Now this would be the kind of
world Enjin coin would flourish in.  Enjin is a software that gives
developers the ability to create and   manage virtual goods on the Ethereum blockchain.
The idea is that by using blockchain technology   to manage in-game items across many different
properties, Enjin can help reduce the high fees   and fraud that have plagued the transfer
of virtual in-game goods and collectables.  Central to managing the digital
assets on its platform is ENJ,   Enjin’s cryptocurrency, and each in-game item
created on Enjin is assigned a value in ENJ.  Enjin’s main use case is to enable users to
manage and store virtual goods for games.  These can range from in-game currencies
to tokens representing unique game items   like swords or accessories for characters.  For newcomers looking for new coins
to add to their crypto portfolio,   Enjin's roots are in gaming.
The company was founded in 2009,   when co-founders Witek Radomski and
Maxim Baglov created the Enjin Network  Enjin Network itself is a social gaming community
platform that you might never heard before,   since probably it’s not related to the
likes of PlayStation or X-Box games.  That said, a blockchain game called The Six
Dragons is supposedly coming to PlayStation 5.  The Six Dragons enables players to craft NFTs
using blockchain recipes created by other players,   who are paid with cryptocurrency
in return for their service.  And Enjin is a part of that.
Today, the Enjin Network has   over 20 million users across more
than 250,000 gaming communities.  These are true gaming nerds, who want to
keep their swords and space battle gear.  Most games use an internal, centralized
database to represent items.  While this is fast and cheap,
players are on the losing end,   as they don't truly own their gaming
items or the progress they make in-game.  If the game shuts down, all
progress and items are lost.  Decentralized NFT items give you
true ownership of those items.  Blockchain-based items can be more easily
integrated into multiple platforms, allowing   cross-platform collaborations between game
developers and big gaming brands like Minecraft.  Since launching their NFT platform,
Enjin has backed over 1.14 billion   blockchain assets containing 12.5 million
worth of ENJ coins that have been created,   and some 127,000 users currently hold ENJ.
In April, they launched JumpNet, which is   a fee-free blockchain that allows users to
complete instant, gas-free transactions for ENJ   and Ethereum ERC-1155 smart contract assets.
Through a "bridge," ENJ can be moved over   to JumpNet, where it can be used for its
intended purpose to mint carbon-negative   NFTs without transaction fees.
JumpNet led to the creation of   over 6.2 million assets that have
been “minted” fee-free on JumpNet.  Minting is what you do when you create a virtual
sword, for instance, backed by Enjin Coin.  The Enjin platform now has over 95,000 registered
users, up from around 36,000 in January.  Over 830,000 items have been traded
on the Enjin Marketplace since 2017.  The Enjin Wallet and crypto and NFT app
has been downloaded over 2.3 million times.  Currently, Enjin are working with over 55 game   and app developers in an official capacity
as part of the Enjin Adopter Program.  The core utility of ENJ is to directly
back the value of blockchain items.  Enjin acts as a guarantee of value
and certificate of authenticity.  ENJ can be extracted from the items
through a process called melting.  So, if you own a sword for a game that
you no longer play, you could always   melt the item down to receive the ENJ value
from within or trade it on a marketplace.  Right now, we see a future where gaming
economies become as complex and nuanced   as those in the real world, with gamers wanting
to own every piece of their player experiences.  This will move the social paradigm
past user-generated content   and more toward user-generated value,
where people can create products   and services for each other in the digital
world, powered by blockchain technology and NFTs.  Enjin Coin are building an NFT ecosystem that
will give businesses, developers, and the   gamer audience everything they need to create,
integrate, trade, distribute, and utilize NFTs.  This new reality will provide incredible
opportunities for socialization, creativity,   economic activity, and social mobility.
Overall, if you love gaming, you live in   the internet, and you’re looking to keep your
things safe and sound for years to come, there   is no reason not to buy Enjin Coin right away.
So, in short, that is all the news regarding   our beloved Bitcoin and cryptocurrencies today,
straight away from yours truly, the Cryptoella!  Before you leave, make sure you click the LIKE
button, share the video, leave a comment down   below, and subscribe so you may get notified on
our latest videos. 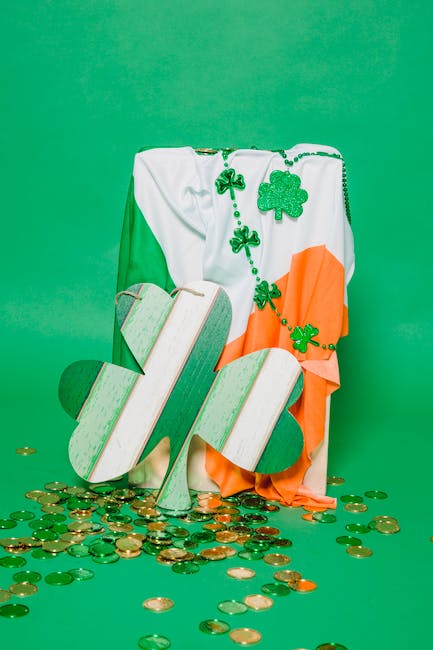 Have a great one, and bye!.