Oh, my goodness. Is this some good news? We have Tesla to accept
Bitcoin again, as payment, is that actually going to happen?
Here's some early signals and, we saw that Bitcoin crashed pretty hard. Once Tesla stopped accepting Bitcoin
as payment, for whatever reason, I don't know why anybody would ever sell
their Bitcoin for a Tesla in the first place, but for whatever reason that
crashed the market quite a bit, it was really around this
energy narrative around Bitcoin. So we're going to talk about what's
actually happening with that energy narrative and is Tesla to begin
accepting Bitcoin payments.

Again, we have some really. Huge news for Ethereum as
well, as well as a cardano. So stay tuned for today's episode. Hey, what's up? My name's Adam Wenig and we make a daily
news show almost every single day to update you on everything that you need
to know about cryptocurrencies in 10 minutes or less. So go ahead and like
subscribe, turn on the post notification. So you don't miss anything. Okay. So we're going to get into this whole
news about Tesla in just a second.

Before we do that, I'm going to
get into the charts really quickly. It's really a flat day. So I'm not going to spend a
lot of time talking about this. If you look at the top 10
currencies across the board, I mean, everything's kind of pretty much
flat, maybe up 1% or down 1%. We're in kind of like a quite
boring stage of this market. It's kind of like watching paint dry.
You can see the total market cap, nothing really exciting happening.
We can see Bitcoin here.

Now we're just in this accumulation
phase right here where, you know, people are just kind of accumulating, trying to see what's going
to happen with price. We do see the SGA histogram growing
up, which is definitely a good signal. And then Ethereum, same sort of thing. Histogram is growing up on the
daily timeframe, which is good news. but we basically are just kind of sitting
nothing exciting happening as far as price goes, but there is some important
stuff happening as far as news goes. So will Tesla accept Bitcoin after, the Bitcoin mining
counsel's quarterly report. So let's talk about what
actually happened here. So we saw a massive sell off
when Tesla decided that, Hey, Bitcoin is not green enough for
us. We're a green company and, we're not gonna accept
Bitcoin anymore as payment. So what actually happened
there's is quite interesting. So what happened there was it spurred
this Bitcoin mining council to be formed, to basically inform politicians and
people around the world of what's actually happening with the mining process, around Bitcoin and how
sustainable actually is that.

So, Michael Saylor from micro strategy was
kind of the head honcho for putting this Bitcoin mining council
to see, together. And, basically he says that I'm pleased to
see the Bitcoin mining industry has come together voluntarily to provide critical
information to the public and policy makers, especially as it pertains to clarifying
common misconceptions about the nature and scale of Bitcoin energy usage. So, let's talk about this for example,
cause it's really interesting, right? So if we take a look at this chart
here from the Bitcoin mining council, we can see, oh, and by the way, Elon Musk,
he said basically if Bitcoin is like, I think above 50% green energy,
then we'll begin expecting, taking Bitcoin as payment again for
Teslas. Okay. And if you're unfamiliar, Bitcoin mining is basically, people
have to use these intense computers. It requires a ton of electricity
and that's how they verify transactions and miners are
rewarded, for verifying transactions, but it does cause a lot of
energy, but how much really? So if we take a look at this, this is the Bitcoin mining has the
highest sustainable energy mix.

And we can see here that 56%.
So this is above the majority. And just to put this into perspective,
okay. So this is primary energy, sustainable, Bitcoin mining
verse countries, right? So here we can see countries,
okay. Europe is quite green, almost 50% of energy is green.
Same with Germany, United States, 30% of energy consumption usage
is green, South Korea, Canada, Brazil, you know, Japan, we can see
China, which was a huge issue, right? They were using tons of
non-green energy, to mine, Bitcoin only 14% Iran, which is
another hotbed for mining. Only 2.2%, of, energy usage in Iran
is actually green energy. So actually. When you look at it in
comparison to other countries, we should shut down countries. Right? I mean, Bitcoin is actually more
sustainable than other countries, right? So let's take a look at
another chart that I found really, really interesting because people
are wondering like, you know, how much energy usage does
Bitcoin actually use. 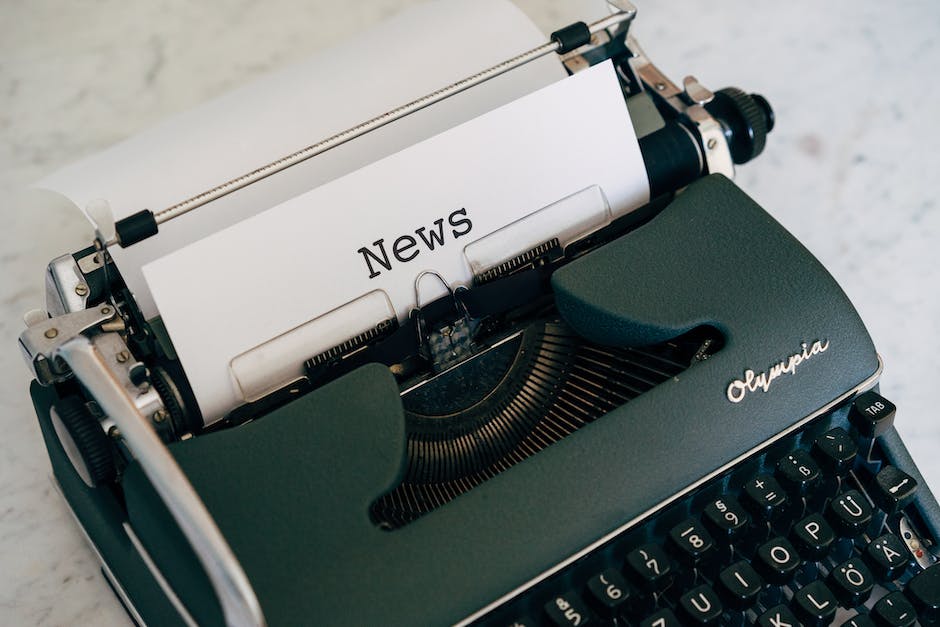 And, so we can see here in blue, this is the total energy
that's generated worldwide 162,000. I believe that's
terawatts. And we can see that, 50,000 terawatts are actually
lost to energy inefficiencies. Okay. Now only 189 terawatts
out of like this whole thing. It's this little tiny green sliver, and this is the total energy consumed by
Bitcoin mining on the world's electric grid, which is like, it's like nothing
in to give you guys an idea, you know, a factory, for example, say a factory
puts out units of energy. Okay. It has to put out 10
energies a unit. It has, it can only put out that amount,
right? So it puts out 10, for example, units of energy. Well,
the interesting thing is, is that even if the factory only
uses six of the energy units, there's four energy units that are
just going completely to waste, which is where Bitcoin miners
come in. They use this energy. That's being wasted a lot of the time
because it's really cheap and they just use that to mine.

So it's not like Bitcoin is even
creating an abundance of actual energy problems. It's just, it's just that they're using this
by-product of energy that the factory is already producing. So global Bitcoin mining consumes 0.1%
of the world's energy production. And it, global Bitcoin mining consumes
0.4% of the world's energy wasted. Okay. So it's, it's using
the energy that's already
wasted from these factories. So what does this all mean, basil? Well, what it means is that Bitcoin is actually
a greener operation than we think it is. And it's becoming greener and
greener pretty much every single week. So with that being said, it is likely, I think personally that Tesla will begin
accepting Bitcoin again, as payment, this whole green energy narrative FUD
was the reason price drips so much, in the first place. So I think that, this is just another fundamental thing
that is going to cause the price of Bitcoin to increase.

Now here's another
thing that's important for Ethereum. We saw that Ethereum supply and
exchange ratio sees a major drop. This is the lowest that Ethereum
exchange supply has been since 2018. What does that all mean, Adam? Well, that means that this purple
line is showing the supply
on exchanges of Ethereum. The green line shows the price,
then it's its lowest since 2018. Now anytime people are moving their
Ethereum or their Bitcoin off of exchanges, they're moving it generally
to their cold, hard wallet storage. Okay. So they're moving off an
exchange and why do they do that? They do that so that they typically, they plan on holding this asset for a
long time, right? So they own the keys. Okay. Now when people take their, Ethereum or Bitcoin from
a cold wallet storage, and they go and they
put it on to exchange, generally this is a sign
that they're going to sell. So because the supply on
the exchanges is so low, people are holding it for the longterm
and likely that this is going to cause prices to increase.

Now
last key piece of news here, but before I tell you about
this key piece of news, which is massive for Cardano, I do want to let you know that if
you'd like to get this news out, as soon as it comes out, we actually
just built this piece of software. We made it free for all
members of blue edge crypto, where it's constantly scanning all the
news that's happening from the most reputable news sites in
the cryptocurrency space.

It's reading the news and it's figuring
out which ones are viral and most likely to push price, or to
have an effect on price. And you get it as soon as that becomes
breaking news, which is really, really cool. It's like instant
so that we become informed, which you can get a lot faster than I
could ever make a YouTube video about this sort of stuff, obviously. And I got
to sleep and all that sort of stuff. So you'd like to go to
blueedgefinancial.com/crypto
become a member and you get access to that for free as well with
your membership.

Now, what is it saying? Grayscale buys Cardano. ADA is now
the fund's third largest holding. This is massive, massive
news. As you guys know, gray scale has been a trust or
a fund that has bought a lot of Bitcoin and Ethereum.
And this is a way that, basically people are able to access
a Bitcoin allocation through the stock market because they can go by
the Grace Gray scale, trust, stocks. So with that being said, this
is massive news for Cardano. You can see their portfolio right here,
which is mostly Bitcoin, Ethereum, and now Cardano, which
is, quite significant, which I do expect this to have some
pretty awesome, price push for Cardona. So this video is helpful and you'd
like to stay up to date then go ahead, like subscribe. Oh yeah. We just started posting some awesome
stuff on our Instagram @blueedgecrypto. So go follow us on Instagram as well.
And we'll see you in the next video..