I'm not going to touch that i'm not going   to add to it i'm just going to let it ride and
i'm going to let that ride because i want to   continue to revisit this like this this live
stream with you guys and and see where it goes   i think that this is a very interesting social
media experiment i'm here for that perspective   i've owned dogecoin before in the past in
2016. 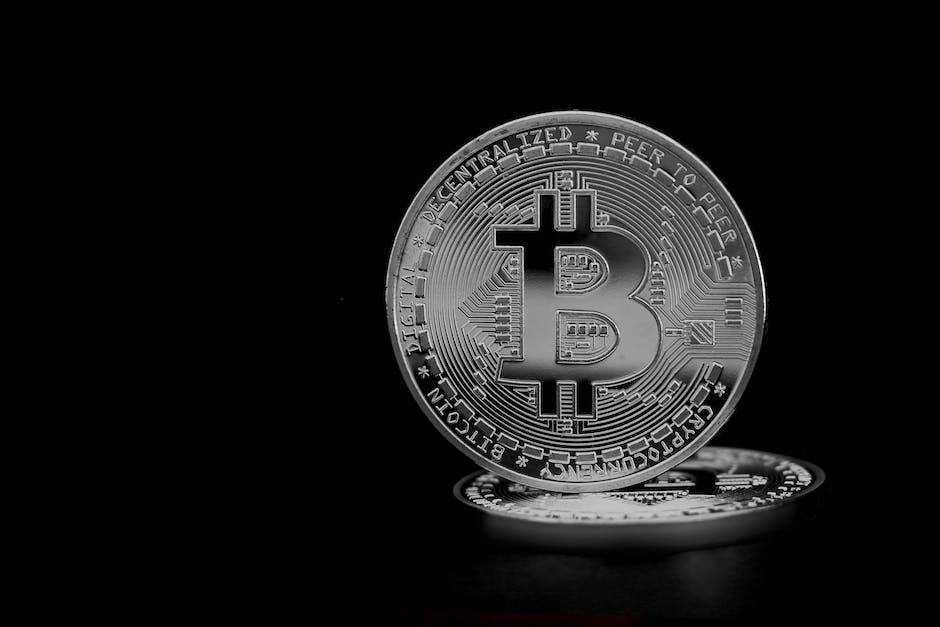