Have you ever heard the word "Bitcoin" and what comes to mind (when you hear the word)? Yes, of course I heard about it. Fintech, online / digital money Ok, any emotions? Good / bad?
Good, it's new. Why good? Because it's new and something new is good at the same time? To me, yes, it feels like we now have a new connected world. So it makes no difference where you are. You can have the same currency, the same money. Of course, there are also bad sides to it. Which ones for example? Well, because no one controls the money, it can also be used for very bad things, like murder and money laundering. But maybe in the future we will have more innovation in this new world. But, if you ask me, it's just good in the end because it makes the world a better place and it connects people everywhere. Second question … Oh that was only the first? What is money for you Or do you have a concept of what is good or bad money for you? And what is the difference between the two? For me, that's the purpose of what you do with the money.

That's what I would call good money or bad money. If you use the money for good, it is good money; if you use it for bad, it is bad money. But don't you think that there are qualities of good money? Or peculiarities of a currency to make it a better currency? There are, for example, currencies such as the euro, the Turkish lira, dinar, yuan, yen, etc. Are they all the same or do they have different characteristics that make them better or worse than the others? This is a very interesting question because it goes much deeper into the countries and relationships between countries, I can't say what is good or bad, it always depends on how strong the economy in the respective country is. But ultimately everything will become more global. I think we have a split between people. Electronic money and the internet, innovations and all the new things are connecting people more and more in the future. 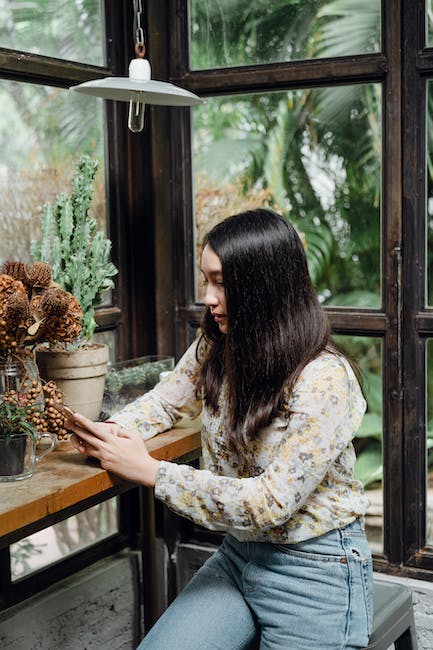 But we also have to regulate that somehow. We need new laws. We have to learn to deal with future problems that we don't currently have. That is why we have to think ahead. I think that is the key to good money..