[AUDIENCE] [We are both] always talking about adoption,
that we need to work on adoption in local communities. All of them need to work on adoption
in the local to make it more global. Maybe you can give all of us some advice about
how to work on adoption, in the proper way, with Bitcoin. [ANDREAS] I have a slightly different
perspective on mainstream adoption… than many people in this space. Some people believe that, in order to get mainstream
adoption, you [must] go out there [to] promote it, [that you must persuade] people to use these
technologies, go into every store and [ask], "Do you accept Bitcoin? No? Well then, I'm not
buying anything from you!" and walk out. [Laughter] You [will be] very hungry, if you do that.

Very soon, you won't have too many friends. "Hey man, we're going to the party
next week. Did anyone invite Phillip?" "Oh, no… All he does is talk about Bitcoin, all the time." Have you been there? I've been there. [Laughter] I think it is important to recognize that
not everybody needs this technology [yet]. Also the technology is not ready for everyone.
It is still difficult to use, difficult to secure, difficult to operate in a convenient way.

[Most of] the user interfaces are very poor,
require a high level of technical expertise. even more so to operate securely. Why do you need it in your life? Maybe you have this particular balance of
skill and need, and it is right for you today. But maybe it is not right for your friend, and
maybe it won't be right for another five years. Maybe the zloty must to go to
shit before it's right for them. I went to Greece in 2010, after the crisis, and told people,
"You should really look into bitcoin. It's important." Nobody listened. Now when I go, everybody
wants to know about Bitcoin. Give it eight years of economic recession and
suddenly everybody is interested in sounds money. Everybody becomes a monetary economist. The secret about money is: you can ignore it [while] it
works. The moment it stops working, you can't ignore it. [You are aware of it] everywhere and it ruins everything. There are some countries in the
world today where it is needed. There are some applications today where it is needed. If you meet an immigrant who [works as] a taxi driver
and sends money to their family in Kuwait, in Jordan, in the Sudan, in Mexico…

They currently use Western Union and it costs
them a minimum of $5 – 10 to do a wire transfer, and it takes three to five business days. [These remittance companies]
give them a terrible exchange rate. Yeah, maybe they need this technology.
Maybe they could do something better [with it]. But your average Polish person
[doesn't] need it [for their shopping]. You [must] be careful. First of all, don't
promise things that you can't deliver. Don't tell people this is "miracle money"
and it's "free, fast, secure, and so easy to use." It isn't [all of those things] yet. Don't try to push it on people who have no interest
in playing with your little weird experiment. We don't need to invite everyone
into the neighborhood yet. The most important thing to look [out for],
within your community, is people…

Who came to cryptocurrencies for the wrong reasons. [Sometimes] that is okay. A lot of us [became
interested in] cryptocurrencies for the right reasons, but maybe some for the wrong reasons. [Some of] you [may] have a friend, whom you
have been [talking to] about Bitcoin since 2015. [Maybe at some point you said], "Hey, it is at a good
price right now. Maybe you should get involved." [They said], "Oh no, that is stupid internet money.
I'm not buying into your scam." Then they call you in December 2017: "My friend…
you're the Bitcoin guy. Tell me, how do I get some?" You [ask], "You want to buy now, at $19,000?
No, don't.

Go away. Come back in six months." You have all been part of this conversation. Suddenly
everybody is shouting, "Bitcoin, bitcoin bitcoin, bitcoin!" Or, "Ethereum!" Or they want the whole spectrum. [Maybe] you have a friend who finally [bought]
a bunch of bitcoin in 2017, at $19,000. Then they day trade it for the next
two weeks. They call you up and say, "Hey, I've heard that Sia, Tron, and Neo are about to
break out from the pennies into major market cap." "I'm trying to trade Neo for Sia on Poloniex, but I am
having problems with my [two-factor] authentication-" You're [thinking], "What the hell are you doing?"
They have gone full casino. 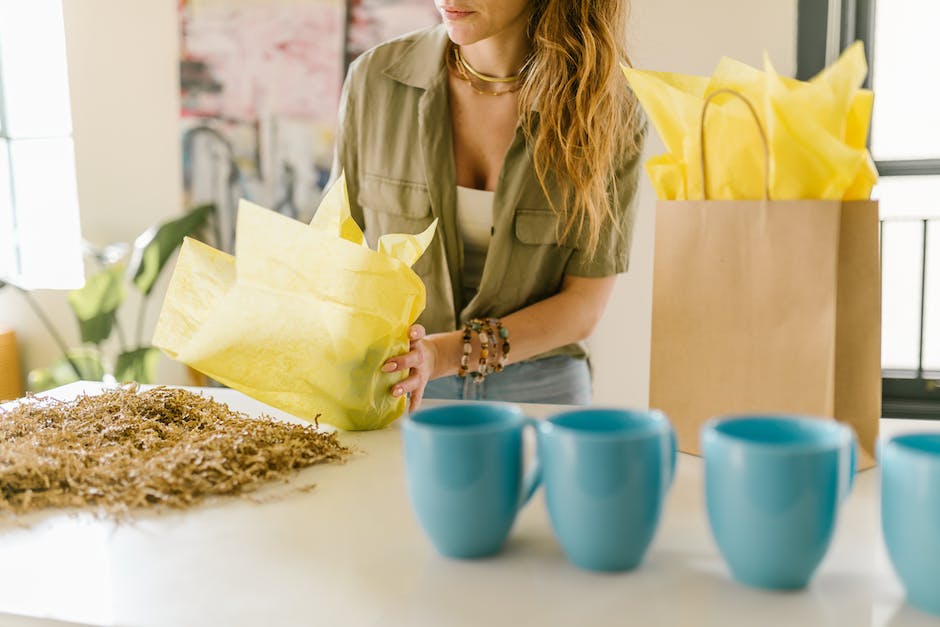 Who has a friend like that? Who [has friends that] are calling you and asking [this]?
I [don't mean to be] nasty about these particular [coins]. There are about two thousand of them, and they [may
be] calling [to] ask about [ones you haven't heard of]. Or worse, they [get involved in a] pyramid scheme. They say, "Oh yeah man, I heard
you about this Bitcoin thing." "I got so excited and now I've invested my entire
retirement into BitConnect." [Laughter] Oh shit! Oops. There is a [right] time and then there is the wrong time.
There is a [right] way [and a wrong way] to address this. The way is not to tell people what the right choice is,
because you [probably] don't know the right choice. You think you do, I think I do, but if I start advising
people [about when they] should buy or sell, buy this or sell that, on average I will
be wrong more often than I am right.

In the end, people will be very disappointed. You need to help people make their
own choices, [through] education. Some of the [well-known] rules apply to everything. For example, [if you invest], don't put all of your
investments into one thing. That is smart advice. Don't try to be a day trader unless you are a day trader;
[otherwise], you will [probably] lose everything. That is smart advice. If you see something that promises "guaranteed"
daily returns of 10% [or more], it is a Ponzi scheme. When your friend says, "It can't be a Ponzi scheme.
I've been making so much money!" You [reply], "That is why it is a Ponzi scheme."
[Only the] first people [in and out] make money. You can advise people to be careful of frauds, advise
people that this space does have a lot of scams in it.

There are things that are based on real technology and
then there are things wrapped in a cloud of bullshit, swirling so fast you don't know what
to check first and [become] lost in it. You [need to] educate people on the basics:
how do I keep my cryptocurrencies secure? Why should I have a wallet where I control the keys,
versus leaving my money on a third-party exchange? Why should I not use a web wallet? How do I
backup my wallet? [Where do I store] my seed? This is basic education. You should give basic education, not on what to choose,
but how to understand which choices make sense. The great news is this: of all the people who just arrived
[because they] heard about it in the last six months, most of them came for the wrong reason, because
of greed and excitement about the current price spike.

Some of them will stay [for the right reasons].
If you help educate [those who stay] on best practices, if you help them learn how to use this as part of their life,
to learn skills that will help them in their careers, to learn how to interact with other people
and to bring them into the community, you have built the next generation [of teachers]. We will have another bubble. When we have
another bubble, [more] newbies will come in. Most of them will leave as soon as the price crashes,
[but] then you catch a few more [who stay]. Keep repeating that [cycle]. Don't try to sell this too hard. But the first thing you should accept is that this is not
for everyone. Not everyone needs cryptocurrency [yet]. Not everyone is ready to understand cryptocurrency.
Not everyone is ready to use cryptocurrency. That is okay. Otherwise, you [will look like] an asshole
pushing something people don't need, don't want, in order to [satisfy] your own greed.

In fact, you should be very careful when
you see people like that in the community, who are trying to persuade people to
buy into the latest exciting "investment." Those people are toxic to community-
[building]. You need to be very careful. Hopefully that is some advice
that you can put into practice. Communities based on education are sustainable, long-
lasting, and grow regardless of what the price does. I've seen this again and again. I've been involved in
founding several local communities in San Francisco, Chicago, and other places.

I've seen those communities thrive. They [may] get very busy when the price is high,
but they remain sustainable even when it is not [high]..