What a week it’s been! If you’re new to
crypto, welcome to the rodeo! Bitcoin and other cryptocurrencies can be some of the
most volatile assets on earth. One of the main reasons that investors buy crypto is
because of how much money you can make, but to get that epic upside you also have to go
through major dips like we just had this week.   For anyone who’s been around a while this
probably feels like March 2020 all over again.

A massive price drop followed by a quick rebound.
If you’re wondering what caused the drop we’ll get to that in just a second.  Elon Musk might have been the public face
of this latest downturn but he may not have had the impact you thought and finally an
update about the latest development on the Polkadot network.   Stick around too the
end to hear the breaking news about Fed chair Jerome Powell’s bombshell announcement of
CBDC.   Hang tight as we take the dive on this week’s Exodus Crypto News.  Welcome
back my diamond handed friends, and if you don't have them and want a pair, make sure
to subscribe to the channel.    The recent market crash wasn’t quite as
bad as March 2020 but it was close. ETH dropped by more than 50% from its all time high, shedding
more than $2,000 in the process. The same thing happened to Bitcoin which went down
by a cool 50%, losing more than $30,000 per coin at its lows.  What the heck happened? Why did Bitcoin and
Ethereum go down 50% in what was otherwise a beautiful bull market?  The answer is actually pretty simple.  First came the initial dip.

You can blame
it on Elon Musk, FUD about China’s new crypto rules or just a natural market correction
after months of big gains. Whatever the case, we got the dip and markets started to trend
down.  Normally that would be fine and normal, except
in this case there were tons, literally hundreds of thousands, of traders who were leveraged
long. In other words these traders were borrowing money to bet on the price of Bitcoin going
up.  The initial dip was big enough that the most
highly leveraged traders were liquidated. When a liquidation occurs, the broker takes
the trader’s coins and sells them on the open market. Due to that selling pressure,
a big enough batch of liquidations can cause the price to fall.

That falling price can
spark another round of liquidations, which means more selling pressure and even more
liquidations.  If there is enough leverage in the system,
this self-reinforcing cycle of traders getting liquidated can cause a massive price collapse
like what happened this week. The key indicator of traders getting liquidated is that the
price decline starts slow and then rapidly speeds up until the price chart looks like
a sheer vertical drop.  It’s brutal when it happens but the good
news is that these massive crashes tend to correct pretty quickly. That’s exactly what
happened a few days ago, where Bitcoin rebounded from $30,000 all the way up to $40,000 in
just 3 hours.  Why did the markets rebound so fast? The key
thing to understand is that most people didn’t want to sell their Bitcoin below $40,000!
It was all forced selling so once the leveraged traders were wiped out the price quickly rebounded.  What comes next? Some market commentators
are calling for a couple of weeks of sidewise consolidation below $50,000.

Other analysts
believe that the bull market is going to get started again sooner rather than later.  Whatever the case, what most people agree
on is that the lows are in and we’re unlikely to see $30,000 BTC and $1,900 ETH again. Even
though these massive market dips can be really unpleasant, from a long term hodler’s perspective
they’re a great chance to pick up some coins on the cheap. 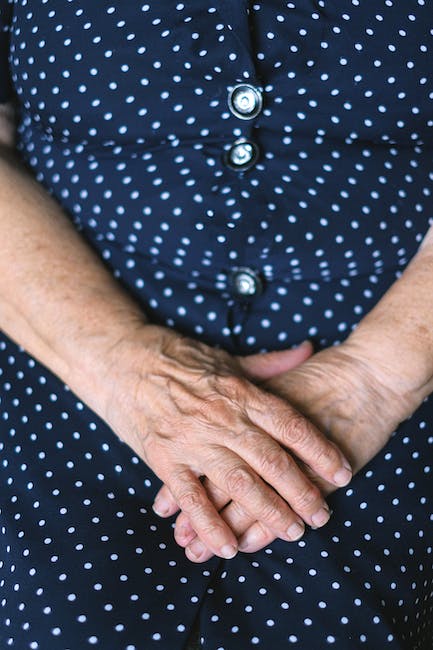 In fact our favorite analyst
Willy Woo posted a simple to read chart on twitter this morning that said, cheap coins.
Basically this dip resulted in Bitcoin being massively undersold and the chart shows us
historically what happens to the price when the NVT premium dips so sharply.   The
crypto fear and greed index is at an all time low meaning people are scared because of the
sudden dip in the price, well everyone except those of us who have seen this before, lived
through the last crypto winter and came out the other side better than before.

BTC goes
up and to the right and while I usually save this for the end of the episode. HODL ON my
friends, HODL ON! We talk about Polkadot a lot on this channel
and there’s a good reason for that. Polkadot has a great team and some really promising
developments in the field of interoperability that could change the way we all use blockchains.  In terms of scaling Polkadot is going with
something that they call a parachain.

Similar to sharding on Ethereum, a parachain is a
separate blockchain that runs parallel to the Polkadot main chain. Different projects
can buy and customize a parachain to suit their unique needs and since there are multiple
parachains the Polkadot mainchain shouldn’t ever get too busy.  Polkadot is in the news today because they
just rolled out the first parachain on the Kusama testnet.

As long as everything works
according to plan we should see parachains coming to the Polkadot mainchain sometime
later this year.  That’s big news for Polkadot since scalability
is one of the ways that the project could set itself apart from Ethereum, a network
that’s currently dealing with lots of congestion and frustratingly high fees.   Fed coin
is coming, Yesterday Fed chair Jerome Powell announced the Federal reserve will take a
leading role in developing a central bank Digital currency or CBDC. A CBDC is basically
a digital currency running on a blockchain issued by a government. While there have been
hints for years, this is the very first time the Fed has confirmed they will be moving
forward. Does this make a bullish case for Bitcoin and crypto in general, I’d like
to know what you think in the comments. Sometimes a bit of historical context can
help to put things in order. A mere six months ago a $40,000 Bitcoin and $2,700 Ethereum
would have been a huge deal! Just because we’ve dipped down to these levels doesn’t
mean the crypto ecosystem has slowed down.

It took the S&P 500 five years to double from
2,000 to 4,000. Bitcoin doubled from $20,000 to $40,000 in 25 days.  We wish Polkadot all the best with their parachain
rollout and Elon Musk with his burgeoning DOGE coin community.  Thanks for watching everyone, make sure to
hit those  Like and subscribe buttons, and until next time hodl on! .