Home Wrapped Bitcoin Bitcoin Explained: What Is a BTC Maximalist (One Deadly Defect) 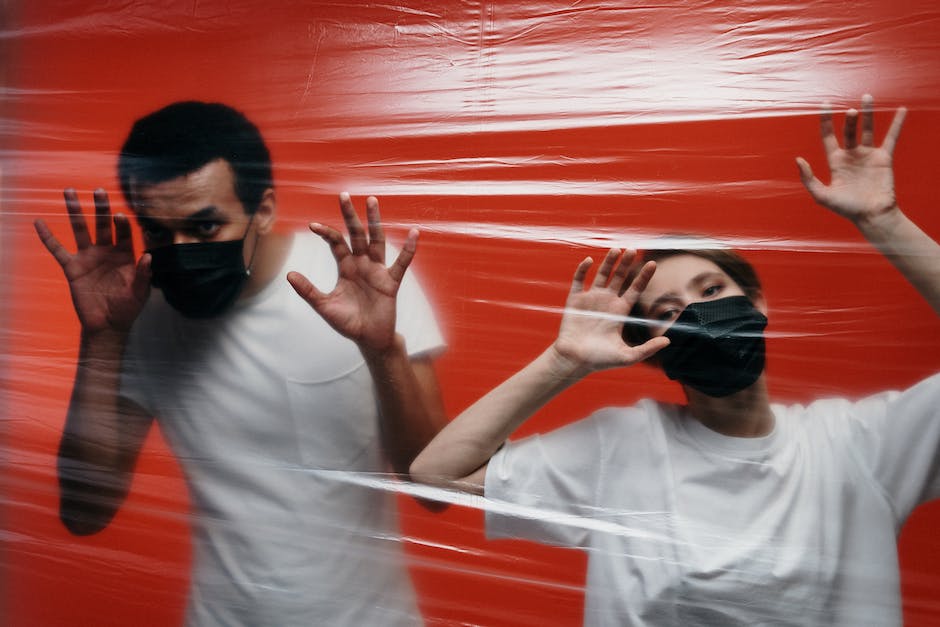