This is the second episode in Bitcoin series. If you have not watched the first episode yet, please watch it first. We have seen the clear explanation on transactions, block and blockchain in that episode. In this episode, we will see how the bitcoin network works in detail. It will be bit technical. If you skip and watch it, you will not be able to follow completely. So I would advise you not to skip and watch it continuously. Hello. I am Vijay Mohan. You are watching Investment Insights. Most of us know who invented Bitcoin. Satoshi Nakamoto. But no one knows whether he is an individual or a group of people.

It is a mystery. There are many reasons for that. But we can say that the most important one is that they want the "Decentralised" concept to start from the inventor. For our purpose, let us assume that he is an actual person. Satoshi published the white paper for Bitcoin in October 2008. White paper is a document published by a business for marketing before they kick off the actual business. In that white paper, they explain the problem that is in the market and how their proposal will solve that problem. Satoshi's white paper did the same as well. It explained how a transaction of money between two can be directly between them without any middle man like a financial institution. Bitcoin's history started here. Satoshi started Bitcoin network in 2009 January. To start a decentralised bitcoin network, common individuals like you and me need to participate in the network.

Would we participate for free? We would ask what do we gain from this. So the bitcoin network is programmed to give some bitcoins as incentives for every block that is successfully built and accepted in the network. When the bitcoin network was started, it awarded 50 bitcoins for every block. That award itself was good enough for encouraging many to participate in the network. In fact, bitcoins are introduced into the network only through this reward. This is called as "mining". Just like gold mining, this is bitcoin mining. Let us take a closer look at this mining process. Lets say that we are joining the bitcoin network as a computer node. We can participate in 4 different roles. Wallet role is to safely store the bought bitcoins. Full block chain downloads the complete blockchain in its local and verifies new transactions that is coming into the network. Network Routing node will be on all nodes and it helps to manage the network traffic. The last Miner is the one that is of interest to us. Just like how gold is mined from a gold mine, these bitcoin miners go through some tough challenges to mine the bitcoin.

That means, only once in 10 mins, a new block is added to the block chain. If all the miners are working together to solve the problem, then if there are many more miners in the network, they might be able to solve the problem quickly right? Definitely. But the bitcoin network keeps track of the average time it takes to solve the problem. When it realizes that miners are solving the problem sooner than the average 10 mins, it will increase the difficulty level of the problem for the next block. By adjusting the difficulty level like this, bitcoin network maintains the average 10 minutes to build a block. Because, the new bitcoins that are coming into the market need to be controlled right? If it comes in uncontrolled manner, would it have any value? Just like gold.

Controlled supply is what makes its value. Even though all the miners work together to solve this problem, only one miner solves the problem and finds the answer. That is totally random. The miner who solves the problem first, submits the block to the network immediately. When there is a new submission of a block, bitcoin network would immediately ask all the other miners to stop solving the problem.. and they work together to verify the transactions and the answer to the problem. Once verified, they accept the block and add it to the blockchain. The next race for building the new block starts immediately. All miners will be engaged on that again. The miner who submitted the last successful block would have already had its reward 50 bitcoins as a transaction in the submitted block. So when the block is accepted, the new 50 bitcoins that is coming into the market will be on the name of the block submitter.

This race of building new block will go on continuously like this. So if a new block is getting built every 10 mins, that means for every 10 mins 50 bitcoins are coming into the market. If it goes on like this, wouldn't we end up with too many bitcoins in the market? Bitcoin algorithm has a solution for that as well. For every 2,10,000 blocks built, this incentive of 50 bitcoins reduces to half. It is called as "Bitcoin Halving". The first 2,10,000 blocks received 50 bitcoins as incentives each. It it takes 10 mins to build a block, it would take 4 years to build 2,10,000 blocks. Bitcoin mining started in 2009 January. First halving took place in 2012 November. The incentive was reduced to 25bit coins after the halving. 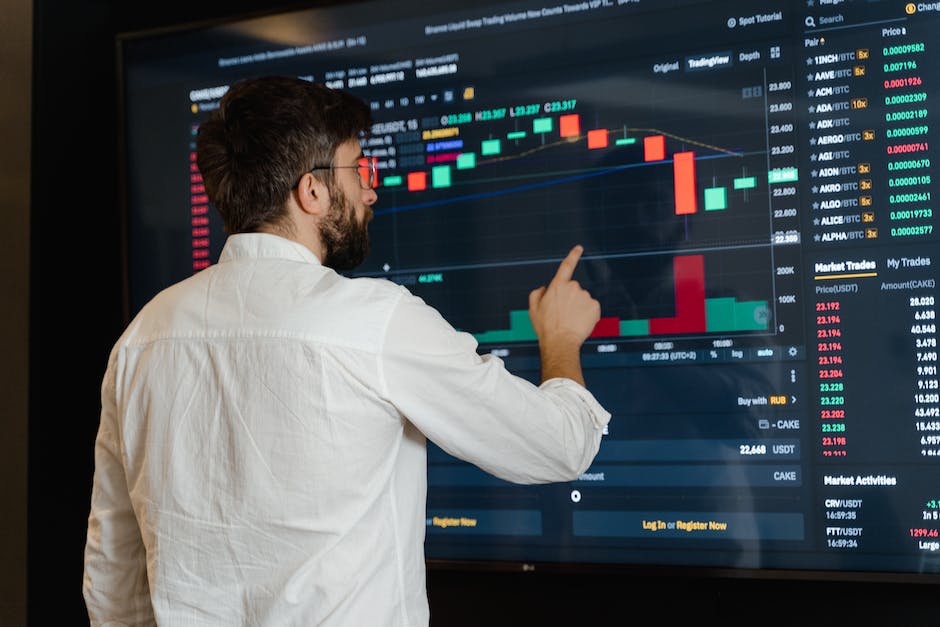 When the next halving happened in 2016 July, the payout got reduced to 12.5 bitcoins. Then in May 2020, it has reduced to 6.25. The next halving will happen in 2024. So far three halving has occurred. According to Bitcoin wiki page, it will happen another 30 times. If one halving takes 4 years, it will take 120 years for that 30 halvings to happen. After that there will be no incentives to build a bitcoin. Because, by that time, the incentives would have become 0. Does that mean that there wont be miners in the bitcoin network after that? No. They will be. Because there is another benefit for miners. When a transaction is submitted in the network, a transaction fees can be included. The amount of fees depends on the sender.

If the processing fees is higher in the transaction, a miner who builds the block would give higher priority to that transaction to include in the next block. So for the survival of bitcoin network, just the transaction fees alone is good enough. Now we know that only the reward bitcoins for the miners are the ones that is coming into the network. Does that mean that no new bitcoins will come into the network after 120 years? Yes. That is the maximum. By that time, bitcoin network would have 21 million bitcoins (2 crore 10 lakhs bitcoins). That is the maximum number of bitcoins. Out of this 21 million, how many do you think have been mined so far? 18.5 Million. Only less than 2.5 million bitcoins are yet to be mined for another 120 years. This power of halving is direct opposite of power of compounding. It will begin with big number. But when it halves for every 4 years, it will go down drastically. We can see from this table, that during the first 4 years 10.5 million of bitcoins were added. Next 4 years – 5.25 million, next 4 years 2.625. We can see that it is halving every 4 years. On the 40 the year, only 20,000 bitcoins will come into the market.

Satoshi created the first block in bitcoin network on Jan 2009. Today we are calling it as "Genesis Block". Even though the incentive was 50 bitcoins to build a block in the beginning, not many participated in the network. Because no one knew about it. It is believed that most of the bitcoins mined in the first year was mined by Satoshi himself. After 2010, many crypto currency supporters started participating in the network and started mining.

Then the price of bitcoin was less than a dollar. The price was at 5 cents for the most of 2010, but it crossed $1 in January 2011. How does this chart look like? Definitely a bubble. Everyone said so too. But in June 2011 the price went to $31. Now the $1 bubble looks likes a small blip. Now the $31 peak looks clearly like a bubble. The price came down again, and then went up again to a new peak $266 in April 2013. Now the $31 peak looks like a small blip. But the price has gone down significantly from that $31 peak, stayed flat for few years and then rose to new peak $266.

In the same year 2013, November – price shoots up to $1166. Now the previous peak $266 appears like a small little mount. The $31 peak now looks very flat compared to the $1166 peak. Again there is bubble talk. In 2017 December, the price goes close to $20,000. Now the $1166 appears like a small blip. All other previous peaks now appear flat. Again a bubble talk. Another crash. Now the bitcoin is trading above $56,000. As usual, there is bubble talk again. From 2010 till now, people who are calling this as bubble keep calling it as bubble. But bitcoin is gaining support every year. We will see about that more in detail in next episode. Thus the price of the bitcoin has risen up from 5 cents in 2010 to over $50,000 now. When we look at its price history, we can see that its price jump happens in very short time frame. After that jump, it comes down by close to 80%. Then it continues to be flat for few months and goes up for new peak. But we can see its volatility coming down every year. It still has high volatility, but it is not as crazy as it used to be. But still it has enough volatility to give a heart attack for its holders.

This volatility will continue till bitcoin is widely accepted as a currency. When people start buying this as an asset, the craziness in its trading will come down. When that happens, automatically the volatility will come down as well. But what is the chance of that happening? We will check that out in the next episode. If you like this episode, do not forget to hit the "Like" button. We will soon meet again in the next episode. Thank You.