You know your boi Chico has been on top of
the game regarding airdrops. We were the first crypto youtuber to bring
uniswap to the limelight, we called the 1inch airdrop, and we called another one, just a
couple days ago, furucombo. But we aint getting it!? Why? Find out that, plus more airdrops coming in
2021, ranked from the most likely, to the least…because it’s time for Chico Crypto! Yes, I covered Furucombo December 26th, as
a highly possible defi based tool that could be airdropping tokens to those that have used
the tool. Well they are airdropping their tokens, like
I predicted, but they pulled some bulloney. As we can see, from their article, they are
dropping combo tokens to those who used the combo tool before December 23rd.

OUCH…as I missed the cutoff too for this…Although,
it might not be that bad of baloney, and I see why they chose that date, as we can see
the Combo token was announced on December 23rd. So that tis the reason… A bummer not in the summer, but there will
be more in 2021 as the trend of airdropping has been set. So let’s go through who I think could be
dropping,…including some I’ve covered and some new ones…who's gonna do it, who
most likely gonna do it, and who has a chance of doing it. And there a bonus too, you learn DeFi, by
trying out these tools, you understand the nooks and cranny’s of this financial revolution,
before anyone else… and that tis not a bad thing.. So #1, it’s DYDX, the decentralized margin
trading exchange…which I covered in that video December 23rd, but also December 5th
as possibly airdropping. Why? Well because I think it’s very likely…and
it comes down to the first time I covered the possibility November 4th, let’s watch
that clip now. That is why, they have spoken on Podcasts
about it, months ago and were seriously considering it.

And also, the podcast host from cryptotesters,
said Ryan Adams of bankless was the first to speculate on DYDX doing a token airdrop. Well ole Ryan just put out a bankless blog
post…titled none other than “How to earn token airdrops” which he is doing a similar
thing, putting forward projects who he thinks could be airdropping, his blog is linked below…and
guess who his #1 airdrop pick was?? As we can see DYDX…great minds must think
alike So, #1 is DYDX, and of course links for all
these defi tools are also in the description for you to try out….who do I think is #2,
more than likely going to do it?? Well I covered it last week, so I’m not
going to dive deep into it again, but its likely Radar Relay, they put out an end of
the year letter to their community, and said “While most of you aren’t shareholders
(yet), you’ve invested your time and energy to help us grow.

This letter is to you… Shareholders…yet. That’s a total hint of a coming airdrop…and
what’s funny, is Radar in August, integrated with DyDX, decrypto covered it…Single click
margin trading with Dex’s, and as we can see from the subheading “RADAR RELAY’s
new extension combines 0x and dYdX to streamline margin trading on decentralized exchanges. Chico you a covering old content, well that
is because I think it’s highly likely they do….but you wan’t something new & out
of left field? How about an optimistic token?….Yes from
Optimisim PBC and their rollup coming to limited mainnet January 15th… No one is thinking they will do a token…except
Chico. Why??? Well this February 2020 cointelegraph article
on them titled “Plasma Became Optimism and It Might Just Save Ethereum” and in the
article it says “Yet, he (Dragonfly Research’s Ashchwin Ramachandran) said he is “uncertain”
about the second half of Optimism’s plan, quadratic funding that may involve the addition
of a network token beyond ether…. An optimistic rollup token!? Yes, I think so….Although below, it said
this “However, Optimism’s Ben Jones clarified there are no plans for a new network token….yet,
nor any hard date for a beta launch comparable to what Lightning Labs and Blockstream had
for bitcoin in 2018.

So back in February of 2020, almost a year
ago, the optimism team, didn’t have a plan for a network tokne….the key WORD, highlight
it. YET… There are plans…why?? Well January 1st optimism put out an end of
the year review blog post, they spoke on the year, the upcoming limited mainnet with synthetic,
the full testnet in March…but they also said this at the bottom “Look out for our
post in January about what’s on our plate for 2021, our path to decentralization, new
members of our team and more! The key there is our path to decentralization.

That path is only done through a token…a
governance one, creating decentralized protocols. So how could this work for the rollup? Well let’s just go to ETHhub’s simple
overview of a rollup, as we can see offchain aggregators are the block producers, in the
rollup chain who process the smart contracts from users, and they note at the bottom “Anyone
can become an aggregator as long as they lock a bond in the smart contract.” So the block producers, lock a bond, which
they can lose if they submit fraud, but for doing this, honestly and efficiently, they
get the fees from the users for utilizing the rollup chain. 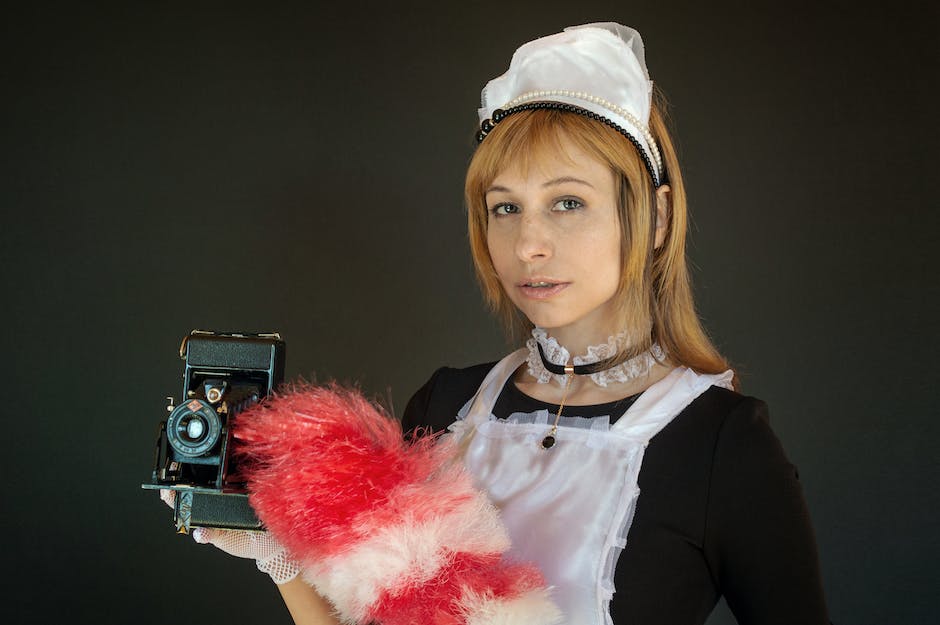 Many have thought it will be Ethereum, which
will be the only bonded token, which ethereum will be used to bond, but sometime this month,
I predict we get the announcement of their token, the 2nd token used for bonding as well
as governance. So, play with their testnet…figure out how,
and if you didn’t play with Synthetix Mintr on layer 2, there is still a chance, the demo
is winding down, no transferring from layer 1 to layer 2, but the rest of the dapp still
works, mint, burn and withdraw, you just need to get some layer 2 testnet snx…

I’ll let you figure out how to do that,
but I've included a video from DeFi Dad, who goes through the entire testnet process as
well as the link Mintr dapp below, and any other documentation I could find… This next one, I have to credit to Ryan Sean
Adams, cuz I didn’t even think of this one, and you guys know I’m bullish on NFTs. This one… Largest NFT community. Check….the trend has been growing NFT trading
volume, month after month…Check and what ryan said “this NFT marketplace certainly
would have no shortage of on-chain activity to snapshot and reward its historical users” He was talking about OpenSea…and there are
many ways to interact with this marketplace, buying and selling of NFTs is the most common,
but they also have the option to create your own NFTs, in dapp…and as we can see, its
simple, add your picture, I’m creating the when Sea Token NFT..from Chico Crypto. Click create….very nice, when Sea token,
now its as simple as clicking add to items.

Hopefully that NFT is a push, and of course
links for opensea are also down below. Now the final one, I actually covered the
live stream the same time as Furocombo. And that is Opyn. Simplest way to explain opyn, it its open
options on Ethereum, hedging risk on ethereum and erc20 assets. Similar to another I’ve covered with a token
already, Hegic…and if you’ve seen how Hegic has been moving lately, the markets
are thinking decentralized options are tasty… Ryan Sean Adams also thinks Opyn might do
a token, and he stated this “But even with the launch of V2 last week, Opyn hasn’t
said much on the possibility of a native token in the future. There were some light hints in their V2 announcement
post that kind of indicate a potential one in the future like allowing anyone to list
new options if it’s whitelisted (who decides which assets are whitelisted?) and that they’ll
be setting up incentives for market makers in the future (what kind of incentives?).” And finally, I want to highlight Ryan’s
last pick….Argent, as I’ve covered them before too, and love the wallet they have
created.

And it’s becoming much more than the most
secure crypto wallet, it’s becoming a DeFi manager too…and what’s highly interesting
about argent, is when Uniswap airdropped, they were swift to make claiming their airdrop
possible in wallet… Linke for both opyn and argent, below as well
But all these dapps, run with smart contracts, and you gotta use gas to use them, costing
money and gas fees…maybe these dapps should think about implementing CHI Gas token, as
we can see from their article on it they say in how it can be used they have built a deployer,
and “The support of Chi token can be integrated in any smart contract with just a few lines
of code by using following modifier: All right I’ll call it Chee.

There’s Only 1 Reason to Sell My ETHEREUM!?