So Vitalik and Elon Musk had a brief conversation
on Twitter. Well, mostly Elon was brief, but Vitalik had
a lot to say. I’m sure you’ve heard about this, but
for those who haven’t, here’s a short overview of how it turned out. Elon Musk, as if to seek attention, tweeted
“Ethereum”. And Vitalik was like come visit us in October
sensei. And Elon was like, what use does your platform
have? Then that’s when Vitalik lost it! He made a whole thread on the proper use-cases
of Ethereum. There’s quite a lot in his list. Now Elon might have been simply goofing off
here. But Vitalik certainly took it too seriously. And for that, I should thank Elon, for compelling
Vitalik to list down the best applications that could be developed in Ethereum in a single
thread. This is a goldmine guys and if you’re a
developer or an entrepreneur you should be obsessing over these tweets.

Now what’s interesting is that some market
proponents are speculating that this short twitter convo actually helped pump Ethereum’s
price. And I kinda agree that this might be the case,
because if John Mcafee could pump coins to the moon, there’s a big chance Elon can
atleast make positive influence on the price. He is very popular. He is the closest thing we have to a real
life Tony Stark, btw Avengers Endgame was freaking epic. Regardless, Ethereum didn’t really pump
that much.

But what’s more important is Vitalik’s
list, which I will expound for you so you could figure out for yourself, why Ethereum
is gonna win. Yes guys. I think Ethereum is gonna win. I’m not sure. But I never was sure about anything in this
space. But I believe in Ethereum as much as I believe
in Bitcoin.

Alright, let’s start with the first part. A globally accessible financial system, including
payments, store of value, also more advanced stuff like insurance. Well in this one, I think Bitcoin can do a
better job, but since it doesn’t really work as stable currency yet, I think a great
candidate for this is DAI, a stablecoin built on top of Ethereum, personally I think it’s
the best stablecoin in the market. It’s global. It’s accessible to all. Store of value, so far so good. But to be fair, they’ve only launched the
DAI stablecoin for a little more than a year… so I guess time will tell if DAI could really
deliver on that end. I still think Bitcoin should be the primary
store of value eventually because of its hard currency attribute and immutability. But then again, it’s not very stable yet
so DAI will do. As for the insurance part, Vitalik referred
to hurricaneguard.io. Let’s check it out. “The problem with current insurance.

Countless families and businesses struggle
in the aftermath of hurricanes with insurance company delays of up more than 6-9 months
and even complete non-payment….“ “For most people, an immediate infusion
of cash when they are the most vulnerable can help them survive for the first 3-6 months
after the storm, to pay for small repairs, etc……” So this is specifically for hurricane victims
only. It allows victims to automatically claim their
insurance payment if wind speeds are recorded within 30 miles of their home or business. Interesting, I bet it needs oracles to feed
weather data to the blockchain, in order to really work automatically. Another application is digital identity and
web of trust. These two things seem to be interconnected,
and Vitalik elaborated that they’re gonna replace Facebook Sign ins which is good…
because honestly, I don’t like the idea of Facebook dominating the internet any more
than they already have.

So Web of Trust, to put it simply, is all
about authenticating a digital identity to a cryptographic key instead of an intermediary. Think Facebook Sign-ins when creating an account
in some websites, except that there’s no central company like Facebook that’s spying
on you and selling your data. I think this is pretty straightforward. Another application is for registries, or
any recorded data actually. This could be library catalogues, university
records, just about anything where data is recorded in an organized manner. An good example would be a blockchain university
verification app, for the purpose of minimizing fake degree certificates. Another usecase for Ethereum, Experimenting
with new forms of human organizational structure, such as MolochDAO. 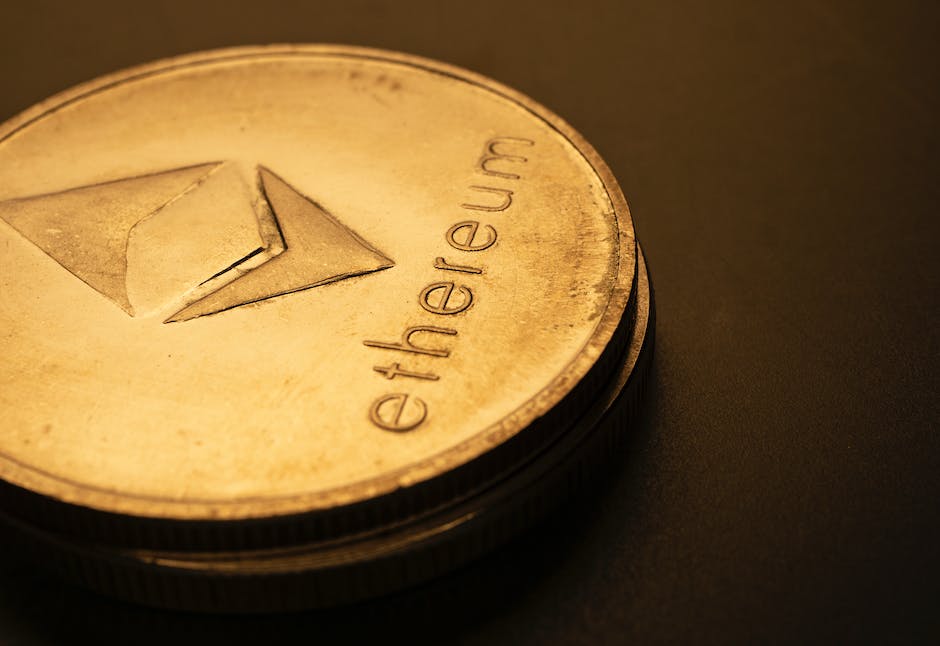 Okay, hopefully we’ve learned all the lessons
from the first Ethereum DAO, which had a stupid bug that allowed a thief to gracefully steal
3.6 million Ether, back in 2016. Hopefully, it doesn’t happen again this
time around. I think DAOs are a great experiment and we
shall see more of it in the future. Just the idea of a decentralized company is
amazing enough, but they certainly have advantages over centralized companies. For one, there’s too much bureaucracy in
traditional corporates, in a DAO there is no hierarchal structure, meaning every innovative
idea can be put forward by anyone and considered by the entire organization. Also, the rules of a DAO are prewritten, including
the voting system. This leaves less room for politicking and
company quarrels. I could go on and on but we’ll save that
for a standalone DAO video.

Markets for personal data, not sure exactly
how this works so I’ll skip that… Cryptoeconomics for spam prevention in social
networks. Now this I understand. As we have witnessed throughout the 2010s;
fake news, irrelevant content, 0-value content, have taken over the internet like a meteor
shower of sh#ts. Especially Facebook. Gosh there’s too many spammers trying to
force you to like their page, like their posts. They spam groups, they spam comment sections,
they’re just everywhere. And let’s be honest, centralized entities
that govern this social platforms cannot keep up.

They can’t observe every single post, there’s
just too many. And these authorities have been known to abuse
their power. Especially on twitter, where lots of users
are being banned for political reasons. Simple upvote and downvote systems used in
sites like Reddit, aren’t really that good at preventing spam. Bots and sock puppets could easily manipulate
that. So cryptoeconomics come into play here by
placing either a price or a stake on upvotes and downvotes of posts. That way, bad actors either gotta spend or
risk their funds every time they attempt to game the voting system, which in turn disincentives
them to do so. Now, these same crypto economics could also
be used to reward publishers of good content. Testing ground for new market designs, not
sure exactly what he means. As for stickers and badges. That’s cute Vitalik. Really cute. But then again, you could see badges are being
used a lot in Reddit. I don’t see why they can’t work. Like Vitalik suggested, you could get a branded
sticker attached to your profile to make you feel good about yourself. I don’t really feel this sticker thing but
it’s a legit use-case.

Probably not that big of a deal compared to
others on his list. Last batch of Ethereum usecases, peer to peer
marketplace for internet connections or incentivized mesh networks. What Vitalik meant here is simply a decentralized
internet service provider or ISP. This is a really brilliant use-case because
centralized internet providers are very inefficient at distributing internet data to users. And in a metropolis you likely won’t know
this because you have great internet right there, but if you live in rural areas or mountainous
regions, you’d feel the pain. Probably depends on your country. You see, building the necessary infrastructure
for an internet service is very costly. Think cell towers and all those wires and
cables. There’s little to no incentive for corporate
ISPs to provide access to these places which have low population volumes and the people
are spread out.

Even if they do provide access, the maintenance
would be terrible. I used to live in a small town in the Philippines
so I know the struggles. So to fix this, we have to create a peer-to-peer
internet sharing community, kinda like the uber of internet service, where users could
share or sell internet to their neighbours. A small village in Africa, for instance could
tremendously benefit from mesh networks. Another application is Identity, reputation
and credit systems for those that currently have few resources like refugees. Yeah. Makes sense. Decentralized DNS alternatives. Cool. So basically if you want an alternative to
the traditional .com .or .org domain names, you could try out blockchain domains like
.ens or .coin. But those are just names.

They mostly differ in their structure. A decentralized DNS could offer many benefits
such as avoiding censorship from the authorities as well as preventing cyberattacks like DNS
spoofing, a method which allows a hacker to redirect the traffic of a website to an attacker
computer. So basically those are Vitalik’s top picks. So developers, start building now. Same goes for entrepreneurs. Leave those other non-crypto projects behind. Crypto is the future and you know it. The cryptosphere needs you. We need you. See you on the flipside guys!.