While everyone's talking about NFTs
being a bubble and the new ICO, there's another craze out there
you need to know about. It's called Polkadot IDOs. And they're the hottest thing going for degen traders. But people are feeling like
they could be a gigantic bubble. Is this an opportunity to seize
or one to avoid like the plague? Today, we're going to take a look at this space
and reveal to you a lot of secrets that the venture capital firms don't want
you to know about these IDOs. Let's get it! BitSwap is the hottest new way to trade tokens. Crawling all the top decentralized exchanges, BitSwap gets you the very best price and value for your trades. BitSwap is changing the game. Try it now at bitswapdex.io. Welcome to BitBoy Crypto!
The largest crypto channel in all the Interwebs. My name is Ben. Everyday on this channel, I show you
how to make money in cryptocurrency.

If you like money and crypto,
make sure to subscribe to the channel for your chance to win a full Bitcoin. Details down below. Now, in this video,
we're going to be exploring IDOs, what many people consider to be
the new ICO of this bull run. We're going to start with mapping out
what ICOs were, what IDOs are, and then we're going to weigh out
if IDOs are a good opportunity or not. In 2017, 2018, ICOs took over. The ICO craze was led by Ian Balina, who at the time was considered
to be the top coin researcher. Today, Ian leads Token Metrics,
our coin research site of choice. But back then, he pointed to a lot of huge winners.

ICO stands for Initial Coin Offering. These were opportunities for investors
to bet on the idea behind a coin, bet on its team and it's given potential
before they hit exchanges. Many US citizens were not allowed
to take part in these sales. But the term ICO is taboo in crypto circles today
because it's got extremely bad connotations. Why? Well, because a lot of people got wrecked. And I can tell you one thing about
cryptocurrency and its community, they love a good wrecked story,
and they'll never let you forget about it.

But they also seem to forget the successes. The reason for this is pretty simple and obvious. The people who got into these ICOs
early made a lot of money, but as the market shifted toward a bear sentiment, people continued piling in on these coins. The majority of ICOs, well, they failed. Especially during the bear market. Almost no winners during that time. But even some of the people who did well
in 2017 held their coins through 2018 and also ended up getting wrecked. So the amount of people who played
the market well is pretty low. That's why, on this channel,
we preach the market cycles and the importance of selling the top. I even apply this logic to the private sales
and seed rounds that I get into. Like, right now, I'll invest in almost anything.

However, as we get closer to the summer, I'll start pulling back from investing in new projects because once the bear market hits, these will be the first coins to fail. So let's check out some of the returns
from Initial Coin Offerings or ICOs in 2017. Haters love to talk about the failed ICOs,
but they fail to mention NXT with a 1.2 million percent return. That's literally the same as Bitcoin from the beginning. IOTA: not too bad also
with a 424,000% return. NEO: 378,000% return. Ethereum: 279,000% return. And so on and so on. ICOs were the riskiest investment of 2017,
no questions about it, but also the most beneficial. The problem is there was certainly
a point of diminishing returns. When every company in the world thought
they could launch an ICO and make bank.

Suddenly, the risk outweigh the rewards. So now we're moving into a new world where NFTs and IDOs represent the same
opportunity and risk that ICOs did. We've talked extensively about NFTs and today, we're going to talk about
IDOs or Initial DEX Offerings. Depending on where you look, you could see them
called Initial DOT Offerings or Initial Digital Offerings, but technically they're Initial DEX Offerings, meaning tokens that can be bought
through a decentralized exchange. Some of the projects that have destroyed the markets
that were IDOs included Compound and UMA. Huge returns! ICOs and their exchange cousins, IEOs,
are put out by centralized entities, meaning they have a vested interest in the launch. But with DEXs, all of the responsibility for success
are put on the projects themselves, meaning less opportunity for manipulation. All of this has been enabled by decentralized finance.

But here's one really interesting thing
about IDOs launched on let's say Uniswap. According to the website Crypto Briefing, they say, with Uniswap IDOs,
price discovery can only move upwards. If people bought tokens and
dumped it back into the pool, the price could only go as low as the IDO price because the number of tokens and ETH in the
pool would simply revert to their initial level. Thus, there was an incentive to be the first buyer. Those who could automate the process
were at a clear advantage. And so for most IDOs, we are talking
also about Polkadot projects. However, and I think this is where
a lot of confusion comes in, most Polkadot projects are actually built on Ethereum. Eventually, as the Polkadot ecosystem becomes
more complete and parachains abound, they will take their final form
as projects on the Polkadot chain. At the end of the day though, the IDO seem to be a better representation
of what we call a crypto meritocracy. 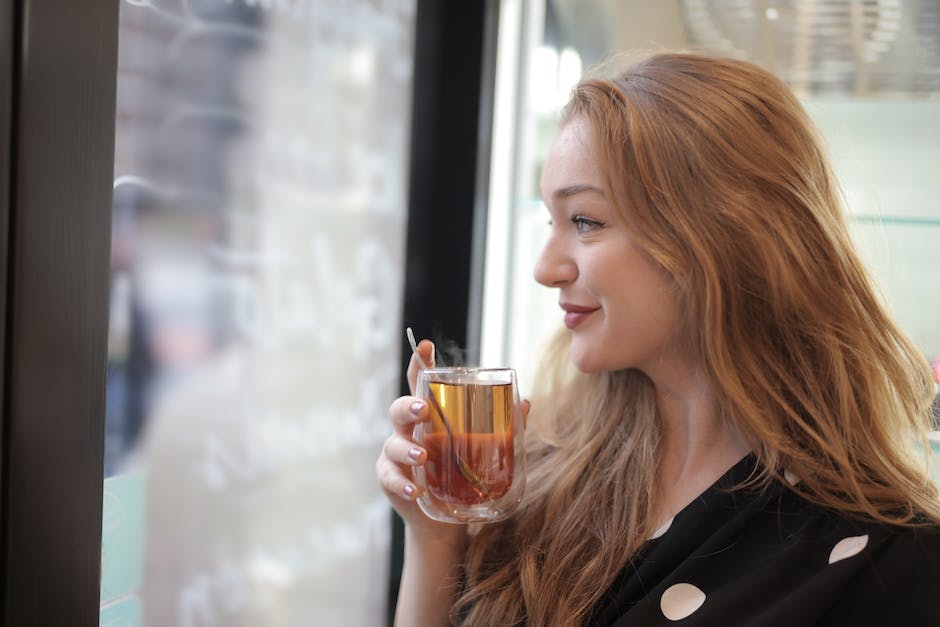 This is where the best projects get the most
investors and money pumped into them. Success of projects is based on how good the
projects are and how they attract investors. So here's the question. Are IDOs good investments? There's a sentiment out there that these
projects are pump-and-dump projects. The old pump-and-dump where
influencers talk projects up and then immediately sell all their holdings. You don't even need any evidence to suggest it! It's the greatest and laziest argument
that pretty much exists. If you're a crypto YouTuber or a large
Twitter personality on Twitter, then you've no doubt been accused of doing this. Any crypto project that gets covered in
a video attracts the P&D screamers! I am on the inside. And I will tell you who the dumpers are. They're the VCs. The venture capitalists groups who are heartless
and look for opportunities to dump on you. It's a bit of a game of misdirection, if you will. They want you to think that your favorite YouTuber
is dumping on their audience.

Why? Because they make all the money and have zero risk. They don't have followings to shepherd over
or worry if people lost money. They get to invest in these projects, wait for the peaks, and then literally sell 100% of their holdings
without repercussions, finger pointing or blame. Meanwhile, influencers are given allocations
in return for coverage or awareness. So they're kind of in a tough spot
because they get great opportunities but will eventually get blamed
for every price fluctuation due to the VC firms dumping on everyone. These include big names that you probably know. So the question remains. Are IDOs a good opportunity? Well, yes and no.

You can think of these IDOs
in terms of three time phrases, initial launch, post launch
and then a longer timeframe. Two of these three timeframes will net you success. As mentioned earlier, if you can get
into the beginning of the launch, you'll probably make money. But remember, as the project launches, many of the VC firms will sell 100% of
their initial allocation they received. So if you jump into many of these projects, let's say after two to six hours post launch, you're probably going to get wrecked as this is
the window when a lot of the selling is done. However, there are a ton of great IDO projects
that have absolutely crushed it. Three that I'm invested in right now
and believe in long term, TIDAL Finance, Dora Factory
and the soon to launch Polkamon, which I've called the most interesting
project out there right now. I discussed each of these three projects
earlier today on our livestream and why I love them. Now, if you missed that,
you can click the link above.

So let me tell you how you can
make the most money if you miss the initial launch
on these IDO projects. You need to wait. That's right. Wait until they bottom. We saw a similar pattern with many DeFi projects
we were invested in over the summer, such as AllianceBlock and PlasmaPay. They both launched and plummeted to
the ground based on selling pressure. But if you waited for these projects
to bottom and then you got in, they're both solid projects with a ton of upside. Here's the chart for AllianceBlock. Almost 20X from the bottom
in only three months.

I want to quickly touch back though on what
we talked about earlier, crypto meritocracy. You can't just go aping into
every project that launches, or you're going to stack up a lot of L's. But if you find some gems you deeply
believe in after their launch, wait for all the selling pressure
to push the projects down, and then scoop up the huge opportunity. You won't win them all, but by following this strategy, you will have the opportunity to make
big bucks on a lot of them. History has proven this to be true. But what do you think about IDOs? Are these projects that one day we'll look
back on as a boom or a bust in crypto? Which ones are you invested in? Let me know down below in the comments.

That's all I got. Be blessed. BitBoy out..