Hey yo, howzit hodling with the vast number,
of 280 thousand, members of the Chico army. I want to personally thank each and everyone
of you for tuning into this special video today. Because it contains some Altcoin Alpha, like
never before…aka Omega Alpha..you know our drill….because it’s time for Chico Crypto!! So, I’m sure you saw the title of this video…it’s
all about Google and their foray into the cryptocurrency with a certain altcoin!! Now we all know Google as the powerhouse of
web 2.0, but web 3.0, crypto, and blockchain is a whole nother story. Google doesn’t want to be left behind, that
is why they haven’t been shy to dip their toes into the water in the past.

First, February of 2020, it was announced
that google cloud would be working with Hedera Hashgraph to support their distributed ledger
technology. How were they doing this? From the article it says “Hedera is expanding
this relationship by selecting Google Cloud as a preferred cloud provider for its public
testnets and Hedera Consensus Service ecosystem” and then below it states “Finally, Google
is becoming a member of the Hedera Governing Council, which leads strategic planning for
the Hedera network and works to ensure the stability and reliability of network protocols
and operations. As part of our council membership, Google
Cloud will operate a Hedera network node” So there is no doubt Hedera has connections
to Google, although since February, there hasn’t been much news regarding this partnership. The news just came and went & for coming up
on 2 years now…it’s been silent! Well just after Hedera in 2020, Google took
their second dip into crypto. It was announced in May of that year that
Google Cloud was partnering with Theta. From the Coindesk article it says “Theta
has confirmed its rumored partnership with Google, announcing Google Cloud as an Enterprise
Validator and launch partner for Theta mainnet 2.0” This partnership with Theta and running a
Validator node didn’t stop there.

6 months later their partnership was put into
action, when Theta used Google Cloud’s Big Query to stream NASA and SpaceX’s Falcon
9 launch. The blog stated “Our partnership with Google
Cloud has also let us reach viewers in regions that normally would have trouble accessing
streaming video.” and then below that “Beyond the video streaming,
Google Cloud’s enterprise data warehouse BigQuery gave us the capacity to do the typically
difficult—if not impossible—task of sorting real-time data from the blockchain system”
and then a few months later, in March of 2021 the actual google cloud content team put out
a review and breakdown of this stream, which dove into the challenge, solution, and the
actual stats of the broadcast. (Link #4 Google content theta) So Theta does have actual connections to Google,
that goes all the way to products and use cases using the google infrastructure.

But Theta isn’t the most recent google partner
in the altcoin space. In September of this year, just a couple months
ago, it was announced that Google had partnered with Dapper Labs to support their Flow blockchain. This article states “As part of the deal,
Google Cloud will serve as a network operator for Dapper Labs’ Flow blockchain, the scalable
infrastructure that powers an entire ecosystem of NFTs, games and apps. Janet Kennedy, the vice president of Google
Cloud North America, said the multi-year partnership will help Dapper expand its operations through
scalable, secure infrastructure provided by Google. That’s big as well for Dapper, but have
you noticed a common theme between all of these partnerships? It’s google being a node operator for each,
and just the altcoins using google’s infrastructure. Google is getting paid BIG for running the
nodes and earning the validator rewards, and is also getting paid by the teams for using
their infrastructure.

It’s not like Google has deployed a Google
product on any of their chains. But there is a Google partnership that goes
deeper, with Google actually possibly deploying one of their products on a blockchain. So are you ready for that Altcoin Alpha like
never before? Let me give it to you… In April of this year, it was announced that
Google was backing Energy Web to help harmonize low carbon energy markets.

The medium article states “Energy Web announced
a new initiative, funded by a €1 million grant from Google.org’s Impact Challenge
program, to provide a digital framework for coordinating distributed energy resources
(DERs) across the transmission and distribution market interface of Europe’s power grid. The initiative will leverage the open-source
Energy Web stack to make it easy for prosumers and DERs to register and participate in local
and regional energy markets. Working with mobile network operators, IoT
service providers, original equipment manufacturers (OEMs), and grid operators across Europe,
the initiative will foster the procurement of flexibility services.” and finally below they say “Ultimately,
at least 1 million DERs will integrate into electricity markets as part of the Google.org-funded
project.” Sooo, that was pretty dang important. 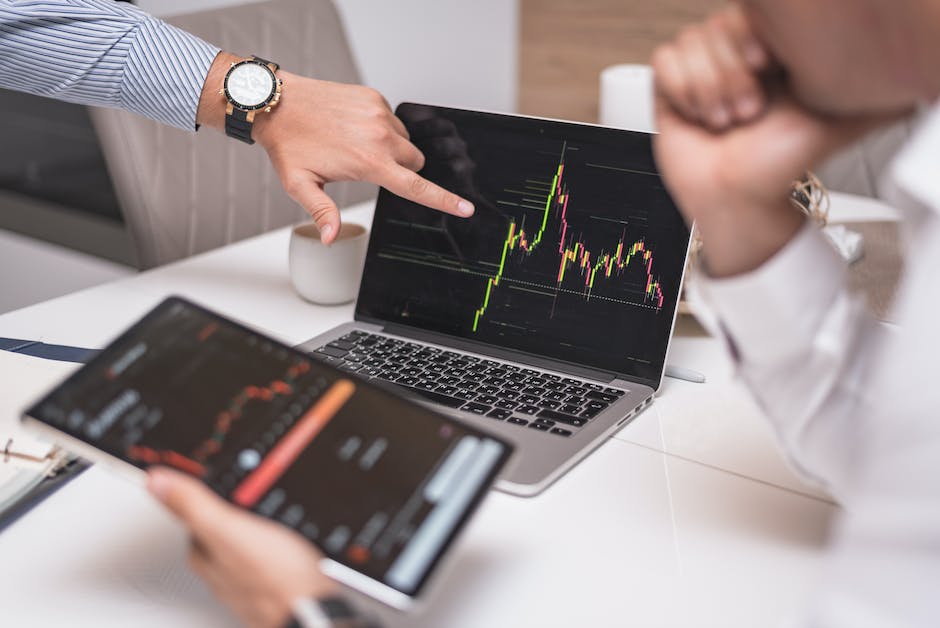 Energy Web received money from Google to build
an energy system. Energy Web wasn’t giting Google a validator
node, aka tokens aka money, and they weren’t paying Google to use their infrastructure. Google was paying them… Now there was some big news last week that
came out from Google regarding one of their core energy products. Google Nest. Google announced the launch of Nest Renew,
which a service from the home thermostat that can help consumers support clean energy…how? Well the article says there is a service integrated
into Nest Renew called Energy Shift. It says “Energy Shift works with your thermostat
to help you automatically shift your heating and cooling electricity usage to times when
your grid is cleaner, without sacrificing comfort.

It can also adjust your thermostat’s schedule
to run even more efficiently in both summer and winter.” Below it states “Nest Renew comes with monthly
impact reports, so you can track the difference you and the Nest Renew community are making. It also shows you when the electricity coming
into your home is cleaner and when it’s not so clean throughout the day, so you can
make more informed choices” And just below that, there is something you
can earn for using this platform.

It says “And you can extend your impact
by earning Renew Leafs and putting them to work through Nest Renew’s Energy Impact
Program. When you’ve earned enough Leafs to reach
a milestone, the Energy Impact Program will let you vote to direct Nest Renew funds to
your choice of nonprofits from our list of partners across the U.S.” But there is also a premium Renew feature. The article says “For $10 a month, Renew
Premium unlocks Clean Energy Match. This feature will match your estimated fossil
fuel electricity use at home with renewable energy credits (RECs). Sounds a lot like what Energy Web is doing
huh? Renewable Energy Credits, letting consumers
choose clean energy, earning for supporting clean energy… Well I thought so, so yesterday…I posted
this video and predicted something. Let’s listen in… Well, I just may have been spot on! If you dive into Google Nest support documentation,
specifically the Nest Renew energy policy and industry resources, it says “Please
see the two resources below for more information relevant to stakeholders in the energy industry.

The first was the document we just covered,
the 2nd is Bringing Clean Energy Home, Unlocking innovation and policy to align US household
energy use with ambitious climate targets, an independent assessment of Nest Renew prepared
by RMI (formerly the Rocky Mountain Institute). And then below it says “RMI was invited
by Google to assess the impact of Google’s Nest Renew product, announced in October 2021,
and independently author this report putting the product into the context of opportunities
to meet ambitious climate policy targets. Google provided funding to RMI to support
this work.

Energy Web is involved, because if you didn’t
know, RMI is the Energy Web. From the RMI themselves about the launch of
the Energy Web Chain in July of 2019, they said “Today we celebrate a similarly momentous
occasion that has been in development for more than two years: the launch of the Energy
Web (EW) Chain, the energy sector’s first open-source, tailor-made blockchain. In early 2017, RMI partnered with European
blockchain developer Grid Singularity to cofound the Energy Web Foundation (EWF). Now if we dive into the assessment document
RMI provided for Google it's very detailed. 82 pages, which dives into the challenge,
opportunity, barriers, and how they will be overcome to get residentials on the clean
energy path. But in Appendix B Nest Renew Impact Assessment,
is the most important piece. In beyond launch of nest it says “: given
an expanded set of features imagined by RMI to maximize impact according to the design
principles and regulatory enablers described in this report, an assessment of the avoided
CO2 emissions that could be supported if 1 million subscribers were to adopt a product
or service including these features” Expanded set of features, 1 million subscribers.

That's important….remember back at the medium
post of Energy Web and Google’s partnership. They said “Ultimately, at least 1 million
DERs will integrate into electricity markets as part of the Google.org-funded project.” Energy Web is involved, it's only a matter
of time before we get the announcement. Cheers I’ll see you next time!.