Home Ethereum $10k ETH Is Coming With Help From These (2) dAPPs!!

Well I’m going to try and be the only youtuber
who keeps up with the important things in the space, like respecting the pump, selling
garbage smart contract developer courses, and of course my bybit referral link. You know that aint us, this is…because it’s
time for Chico Crypto!! So what is important in this space to me!? Well, decentralization, working products and
dapps, and a bright future for both. But the future of decentralization and working
dapps is at a crossing point in history. The world is moving digital, and with crypto
and blockchain the ideal solutions to fulfill those needs, scaling needs to happen, but
what is the effect of that on decentralization? So let us begin with Bitcoin scaling, because
it’s short and sweet. The lightning network had a solid 2020 after
being stuck at or around 10 million throughout 2019. Just last week, it finally broke the 40 million
mark in TVL. Now centralization has become the major criticism
of the lightning network. The lightning network uses lightning nodes
that route the transactions.

But for these nodes to route, they need to
have the capacity of bitcoin held in the node, equal or above the value that is being transferred. Thus, RICH, high balance nodes, will get all
the channels, centralizing bitcoin as transactions go through only a certain number of nodes. So since the growth of lightning from 2019
to today, has it become more decentralized or centralized. Well the latter, more centralized. What do you mean Tyler? Going to bitcoin visuals, the number of lightning
nodes and channels has been growing and increasing. How has it gotten more centralized? Well, back in 2019, we can use the wayback
machine to check out the top capacity, lightning network nodes on 1ML.

The top 10 nodes, added together based on
their capacity, controlled about 30 percent. With the top capacity node, single handedly
only controlling about 3.4 percent. What does this look like today? The top 10 nodes, control now over 45 percent
of total capacity, with the top node, single handedly controlling over 11.3 percent. It has gotten more centralized, in the past
year as network growth and total capacity has increased. Which, some lightning proponents said wouldn’t
happen. Well the proof is in the data. So layer 2 with BTC is getting more centralized
than it’s underlying layer 1 counterpart.

What about the applications built on top of
the lightning network, called lapps. Its version of dapps? Well all time, there are some built, wallets,
payment channels, a swapper, and others…but soooo limited in use, and very very basic. But is a second wave of lapps coming? Alex Bosworth on twitter, tweeted about a
new lightning lapp, for paid file sharing coming out of MIT and said is there a 2nd
wave of lapps coming? From my perspective so far we've only seen
the tiniest tip of the iceberg of what's possible to build on LN
And it is True, bottlepay one of the top og lapps, is reenvisioning itself, creating a
new consumer gateway to the Bitcoin’s lightning. Breeze, is the point of sale technology for
both merchants and consumers. The fold app is a rewards app, which lets
users earn bitcoin from the lightning network for shopping through it. Even having a card, allowed in the US rewarding
you for physical spends. A remittance solution is coming, called strike
which utilizes the lightning network to speed it up.

But even with the 2nd wave, the applications
are limited to just payments. Once again there isn’t much DeFi that can
be done on top of lighting….unless, you get even more centralized. Yes complex dapps, are ready to go for BTC…coindesk
covered it in July. “Why This Dev Built a ‘Centralized Ethereum’
on Top of Bitcoin’s Lightning Network” Yes, it's fully centralized, as seen in the
article, the creator going has full control and to the website, it for building fully
centralized applications, with smart contracts but utilizing the lightning network for just
the payments. Will this work?? Will these gain adoption? Well network effect is huge, and bitcoin apps
haven't seen much adoption because they haven’t existed, while Ethereum and dapps have been
going strong for years.

And in my opinion, Etleneum is the bitcoin
lighting community bending the knee to the Ether… Because Ethereum dapps are built and being
used. Dapp Radars end of the year report showed
that….it says in the report, throughout 2020, 95 percent of transaction volume belonged
to Ethereum, compared with all other blockchains, and this is due to 99 of transactions volume
flowing into the DeFi category, oh which Ethereum controls. Yet, the bitcoiners will laugh at Ethereum
right now, and say most of those dapps are unusable because of the high transaction fees. Which isn’t untrue, the fees have bubbled
and outdone the cryptokitty days back in 2017, as more of these dapps come online. 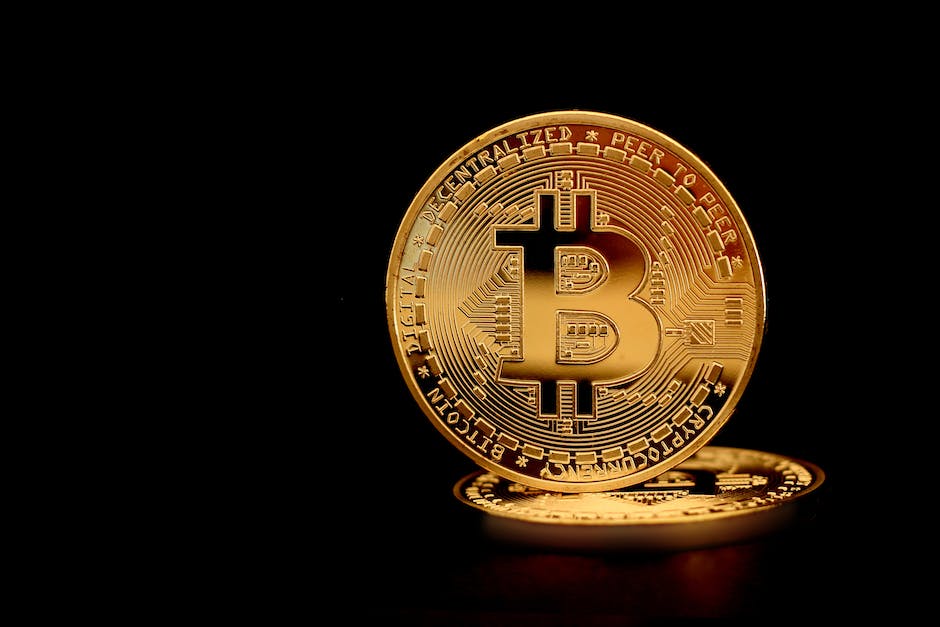 Most Ethereum dapps have come to a standstill,
unless its a swapper or exchange, being powered by whales. Except only a couple of dapps which use both
ethereum, and a certain scaling solution. You can use the future of crypto right now. So what are the usable dapps!? Well one, that is a game, called dark forest. It basis itself off of the concept of a “dark
forest” — an environment in which detection means certain death at the hands of advanced
predators. In this environment, publicly identifying
someone else’s location is as good as directly destroying them. It’s a space exploration game of hide n
seek, an honestly fun game, that is only possible thanks to their use of zero knowledge proofs,
zkps. Hackernoon covered the beat, 6 months ago,
in an article titled “Zero-Knowledge Proofs: Adventures in the Dark Forest” and in it,
it explains the fog of war, the things that hides players and their moves, which is enabled
through zkps.

But the article expalisn back in the beta,
it had a problem, the ZKP verification on the miannet, would have cost over 7000 ether,
for only 1 week of play…but luckily it was done on the Ropsten testnet. And back in this article, hackernoon said
“But the incident highlighted an important problem with Ethereum: How can the network
support such frenetic activity, when Dark Forest is just one of its many applications? And in this matter, zero-knowledge proofs
provide the answer yet again. Yes back in August, developers were looking
at zero knowledge rollups, to scale dark forest….loopring was even mentioned. Yet where did Dark Forest go, after this Beta
on Ethereum ropsten testnet? Well in October, they announced version 0.4
of the game, and in bullet 3, the team said “Better “Test” Network: We’re using
the xDAI STAKE network for Dark Forest v0.4. The xDAI STAKE network is an L2 “staging”
network with higher transaction throughput rate and lower reorg frequency compared to
Ropsten. It also allows us to start loading small amounts
of real economic value into the game. Then in this FAQ about v4 they explain why
they are using xdai “We ran previous rounds of Dark Forest on the Ropsten test network.

Yeehaw! Now, perp, is just that a decentralized perpetual
protocol, and the app is as smooth as butter. US users are not allowed to use it, and using
a VPN will break their terms of service, so don’t do it. But how it works is oh so excellent. They take care of all l2 xdai stuff, behind
the scenes, depositing to l2, is simple, you are at the whim of the high transactions fee
there, as seen from the deposit, but it happens quick. Once USDC is in the wallet, it’s easy to
put in a margin position, and the free, oh so low…only 16 cents for this trade…and
then withdrawing, simple and easy too, feeless, and you can do any amount, even something
as low as 3 bucks, 3 usdc.

So, the big question is are you ready to scale? The options are out there, for users and developers,
just gotta know where to look. Cheers I’ll see you next time!.

Ethereum TO THE MOON – Why Ethereum is Exploding!