Over the past years we've seen many different blockchains popping up. Many of them are tailored to specific needs. Some are highly functional and open such as Ethereum. Some provide strong privacy guarantees such as Zcash. Others are specifically designed to fulfill permissioning requirements of enterprises. At this point we believe that a future of multiple coexisting blockchains is inevitable. Not one chain to rule them all but an ecosystem of diverse blockchains all serving their own purpose. 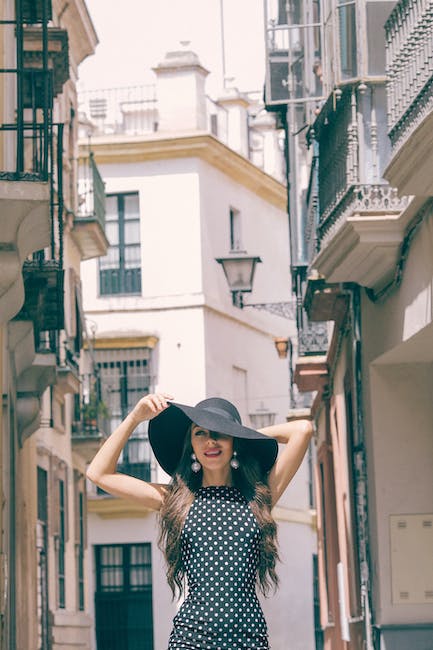 The problem here is that currently all of these networks remain severely isolated. Without resorting to the old trust model by using central authorities data and assets can only be sent across the same network. Now that's really where polka dot comes in because polka dot is designed to enable applications and smart contracts on one blockchain to seamlessly interact with data and assets on other chains. Most importantly polka dot does not care if these transacting chains are open and public rather than closed such as those that might be used in an international banking blockchain. Now imagine sending Zcash from one Ethereum contract to another Ethereum contract or having a transaction on an enterprise logistic blockchain kick lose another transaction on an international banking blockchain. To conclude, polka dot is the next generation blockchain technology that aims to bring all these chains together as equal citizens of one common network.